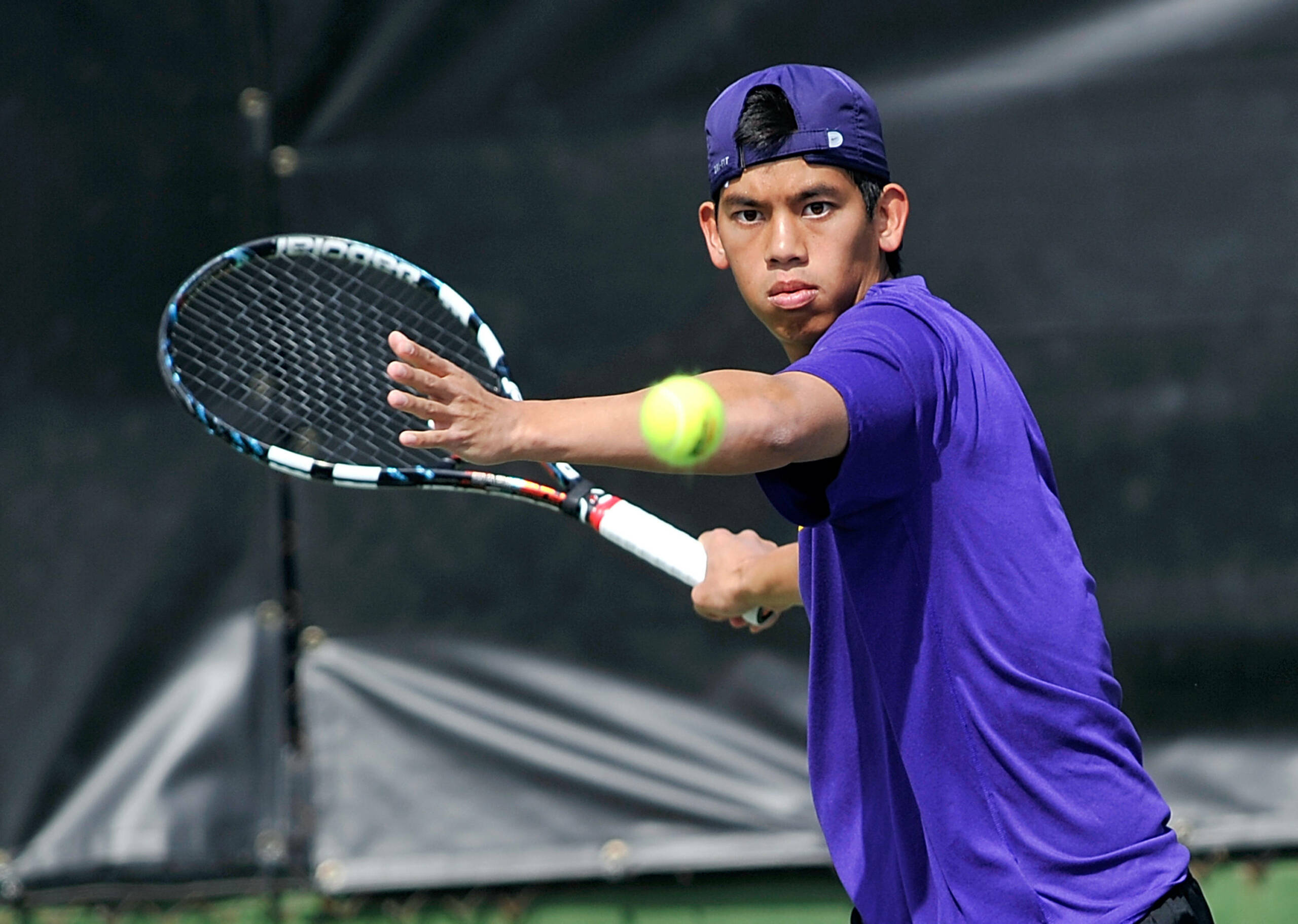 The first serve is scheduled for 3 p.m. on a match that marks the first mid-week competition for the Tigers this season and the first against George Washington in the history of the program.

“They are a very talented team,” said LSU head coach Jeff Brown. “They beat [the University of Louisiana at Lafayette] on Tuesday, which is a good team this year. It’s a quality opponent that will test us, and if we do get through it, we’ll build confidence.”

For LSU, junior Chris Simpson moved into No. 62 in the singles rankings after upsetting No. 17 Daniil Proskura of Alabama. Simpson and doubles partner Boris Arias are the No. 30 doubles team. Sophomore Tam Trinh and redshirt freshman Eric Perez are No. 61 in the doubles rankings. For George Washington, the doubles team of Francisco Dias and Julius Tverijonas are ranked No. 57.

“It’s great to play a ranked team that we’re matched evenly with,” Brown said. “Hopefully we’ll have enough to get through. It could be a little confidence boost if we’re able to get the win as opposed to a non-conference match that isn’t as competitive.”

The match is free to the public, and there will be free food and drinks for those who attend.