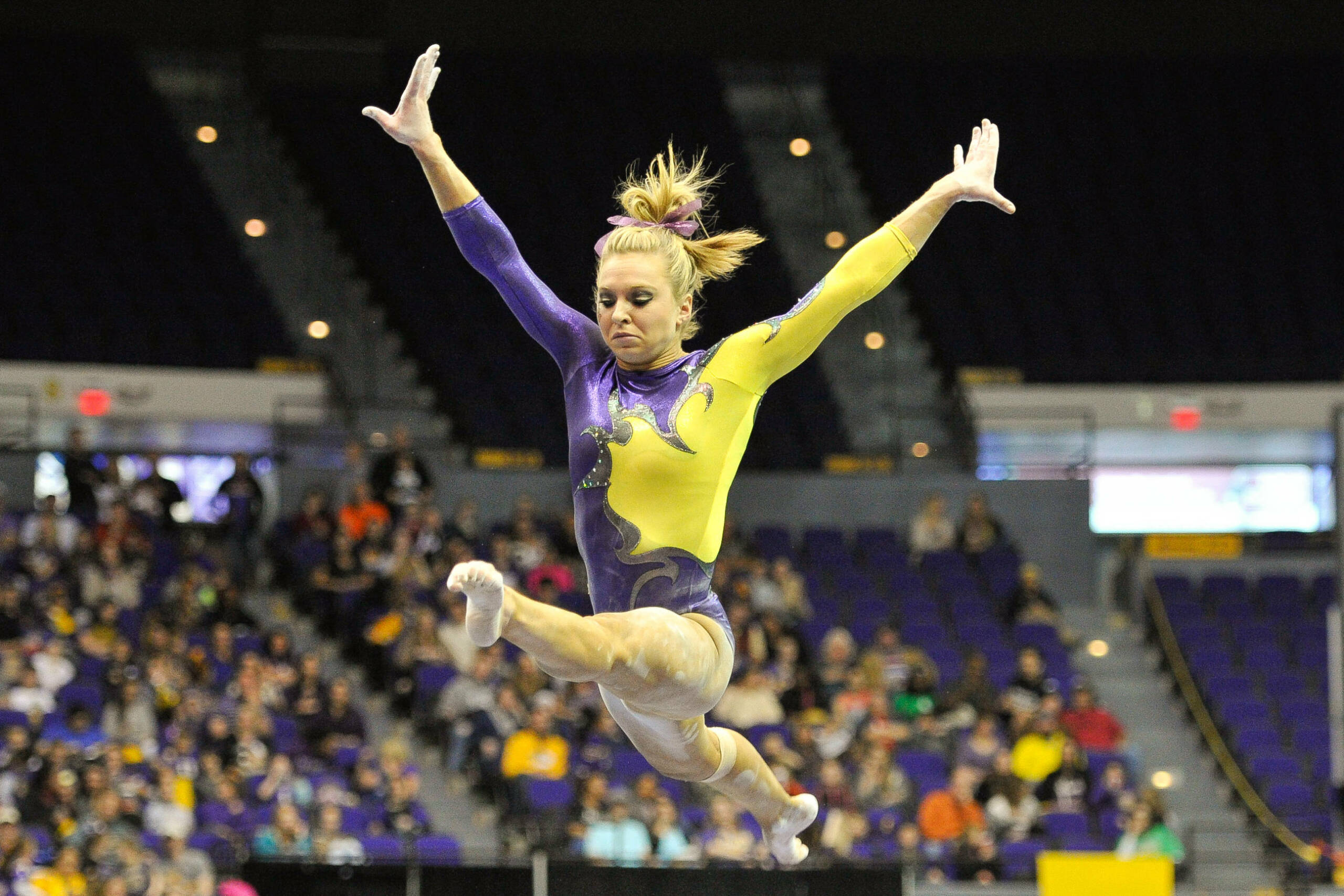 A senior from Oldsmar, Fla., Dickson has participated in numerous community service activities, and she was recently selected as LSU’s nominee for the SEC Brad Davis Postgraduate Scholarship.

Dickson’s most recent service event was the Read Across America Day at Buchanan Elementary in Baton Rouge.

She also volunteered at Thanksgiving with the Tigers, the annual LSU Halloween BOOzar for kids, the Wheels to Succeed bike race for children with physical disabilities and the LSU Move-In Day for incoming freshmen in the fall.

Dickson has made hospital visits in the Baton Rouge area, and she has taken part in other local events like the “Pancakes & Princesses Breakfast” where she ate breakfast and interacted with young female students at Dalton Elementary and the “Blue Ribbon Soiree” to raise awareness and funds to fight prostate cancer.

Dickson earned her undergraduate degree from the LSU Manship School of Mass Communication with a concentration in broadcast journalism in May 2013, and she is currently pursuing her master’s degree in mass communication while competing as a fifth-year senior.

In the competition arena, Dickson ranks 12th nationally in the all-around with a 39.380 regional qualifying score, and she has been an integral part of why LSU is No. 1 in the national standings. In her senior season she has produced career highs on vault (9.925), bars (9.90), floor (9.925) and the all-around (39.475) while competing in the leadoff spot in three events.

Tickets are available for purchase at $5 for adults and $3 for youth, ages 3-12, by logging on to http://www.lsutix.net/, calling the LSU ticket office at 225-578-2184 or by visiting the ticket office in person on the first floor of the LSU athletic administration building.