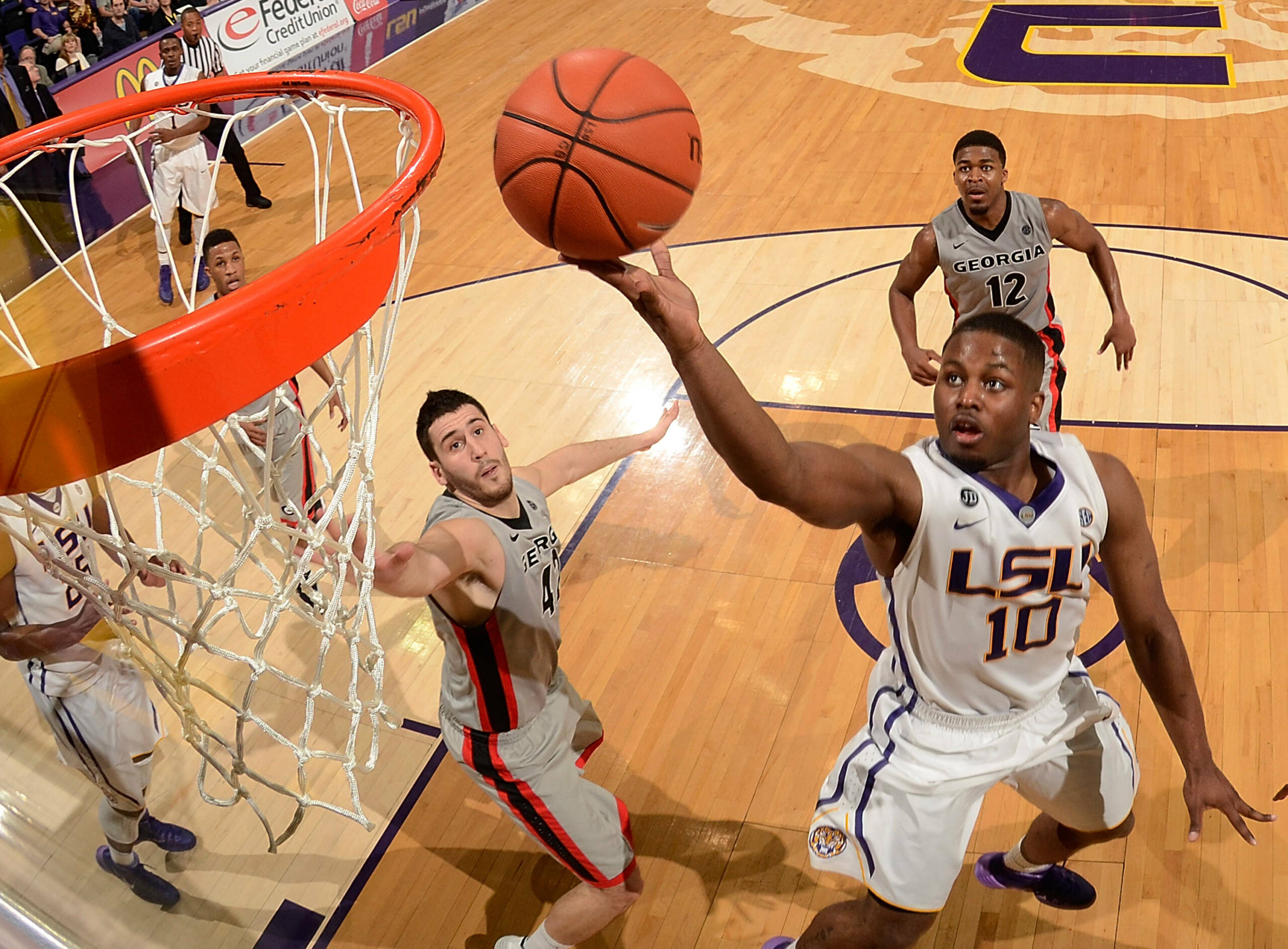 Stringer, from Jackson, Miss, has spent close to 50 hours this year contributing his time to the Baton Rouge community … He participated in Move – In Day where he assisted incoming freshmen move into the dorms before the start of school, Boys II Men Breakfast where he was a mentor for elementary school male students encouraging them to work hard and achieve their dreams, Special Olympics, Halloween BOOzar-an event that provides local children with a safe and fun Halloween experience playing games, getting candy and autographs, and interacting with their favorite LSU student-athletes, retirement home holiday visit where he cheered up patients and sang carols with his team, and he also made a semester long commitment with the local Big Buddy program where he worked with the mentoring program for local youth.

The members of the Community Service Team in the SEC for men’s basketball are: