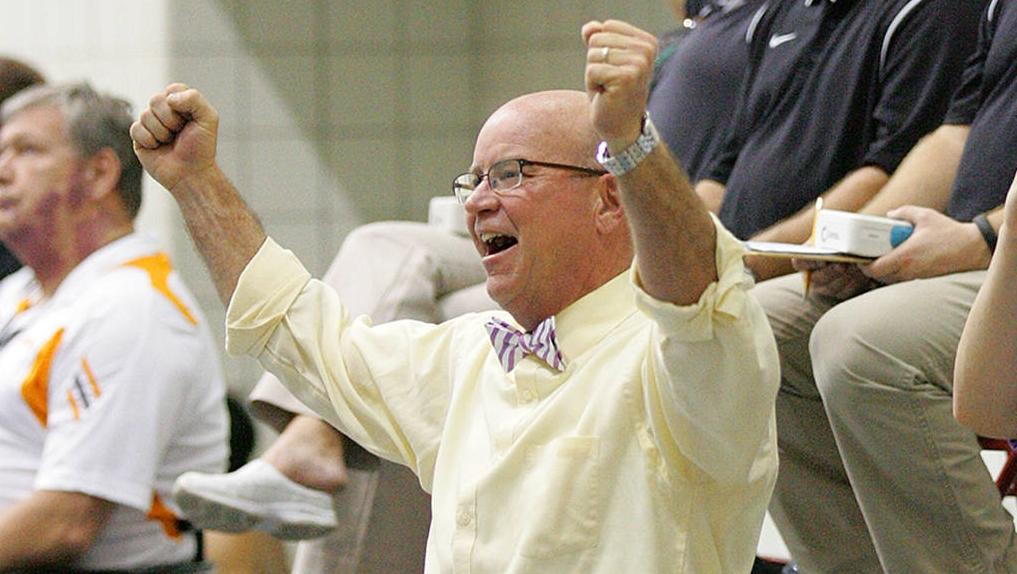 BATON ROUGE, La. — Seven members of the LSU Diving team look to qualify for the 2014 NCAA Championships at the Zone Diving Regionals. Qualifying takes place March 10-12 at the University of Minnesota Aquatic center in Minneapolis, Minn.

“Our whole focus during the season is around this meet,” LSU Diving coach Doug Shaffer said. “I believe that all of our Tigers are prepared for zones. Every meet and invitational has been to prepare for this. ”

At the 2014 SEC Championships, sophomore Cassie Weil earned bronze medals on three-meter springboard and platform. Weil also notched a program record on platform with a final score of 310.75. Fellow Lady Tiger, Alex Bettridge reached the finals on one-meter and just missed the medal stand on platform.

Sophomore Allie Alter and freshman Katie Lagarde also posted zone-qualifying scores this season. At the 2014 Southeastern Conference Championships, Alter finished 10th overall on platform with a score of 253.65. Lagarde boasts a season high scores of 333.9 on three-meter and 262.05 on one-meter.

Freshman Zakary Rowton will also make the trip for the men. Rowton finished 17th on three-meter and 21st on one-meter at SEC’s.

“Everyone will have to show up and stay focused to advance to NCAA’s. My expectations are that they will stay in the moment and lock in on the task at hand. If they do what they have done all year, then we will have three great days of competition,” Shaffer added.

Seven men and nine women will emerge from the field to earn a spot at the NCAA Championships through a qualifying process that involves final places on the one-meter, three-meter and platform.

Live results of the three-day qualifier will be available on divemeets.com

*15 minutes will be allotted between preliminaries and finals