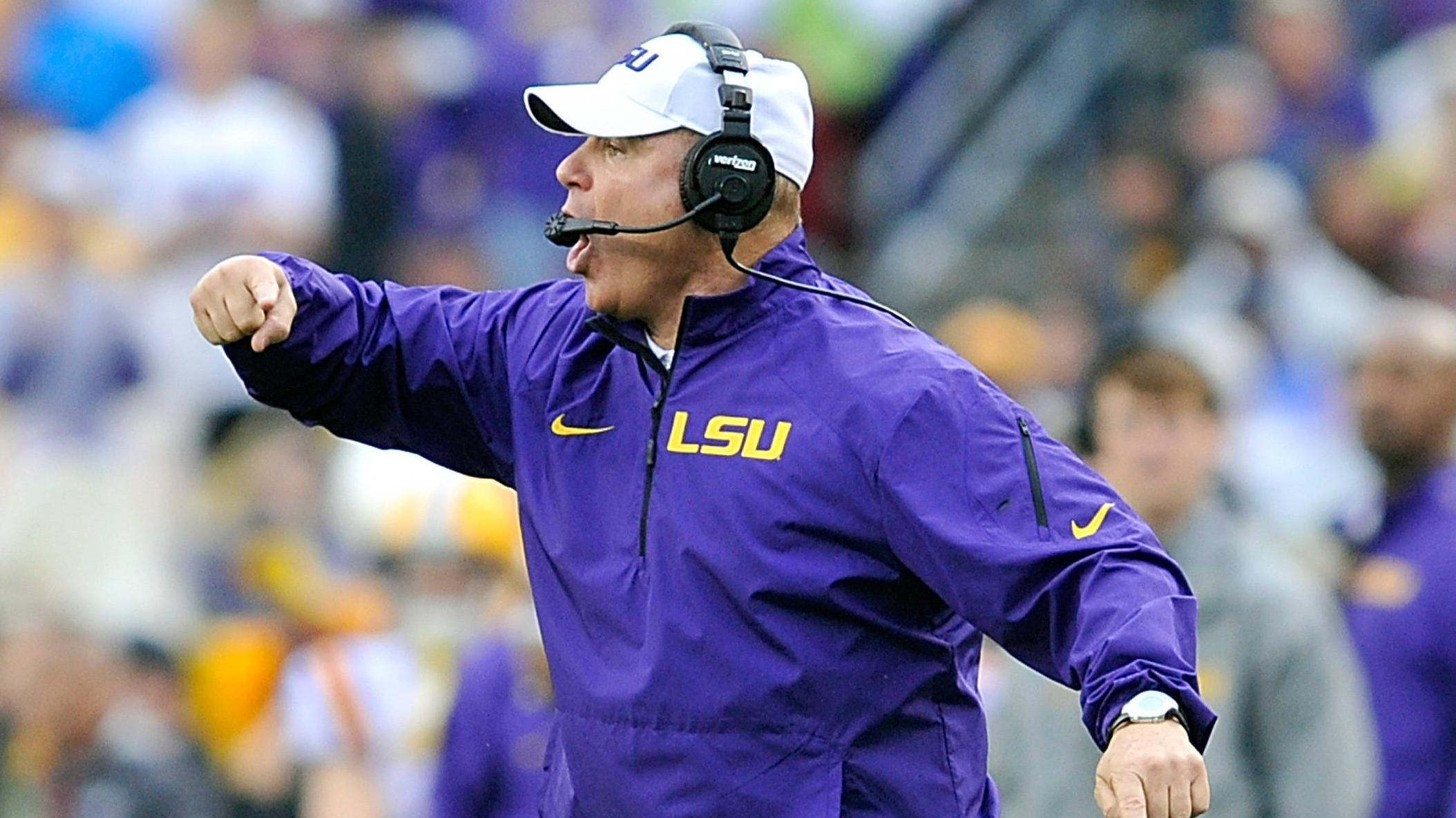 BATON ROUGE – Football will be back in full swing for LSU tomorrow as the Tigers open spring drills with the first of what will be 15 workouts over the next four weeks at the Charles McClendon Practice Facility.

The Tigers will practice in shorts and helmets for its first two practices on Saturday and Monday. Rules for spring practice allow for eight of the 15 practices to involve tackling and for three scrimmages.

LSU’s scrimmages are scheduled for March 22, 29 and April 5, when the Tigers conclude spring drills with the National L Club Spring Game at 1 p.m. in Tiger Stadium. Admission to the spring game will be free of charge.

Saturday also marks the start of the 10th spring training under head coach Les Miles, who has led the Tigers to a 95-24 mark in nine years at LSU. Miles is the second-winningest coach in LSU football history, trailing only College Football Hall of Famer Charles McClendon, who won 137 games in 18 years.

LSU returns four starters on the offensive line, including left tackle La’el Collins, who goes into 2014 as a national award candidate. Collins has started 25 games in his career and will anchor an offensive line that returns senior Elliott Porter at center, junior Vadal Alexander at left guard and sophomore Jerald Hawkins at right tackle.

Defensively, senior Jermauria Rasco and junior Danielle Hunter along with sophomore cornerback Tre’Davious White and senior linebacker D.J. Welter headline the list of starters back in 2014. Welter ranked second on the team with 80 tackles a year ago from the middle linebacker spot, while Hunter had 57 tackles and 8.0 tackles for loss for the Tigers.

White made an immediate impact in his first year with the Tigers, starting 11 times and finishing with 55 tackles, seven pass breakups and two interceptions. Rasco had 56 tackles, 6.5 tackles for loss and 4.0 sacks at defensive end in 2013.

Junior Jamie Keehn returns as LSU’s starting punter, while sophomore Colby Delahoussaye is back for his second year as a starter at placekicker after connecting on 13-of-14 field goals a year ago. Junior Reid Ferguson will handle all deep snapping for the Tigers for the third straight year.