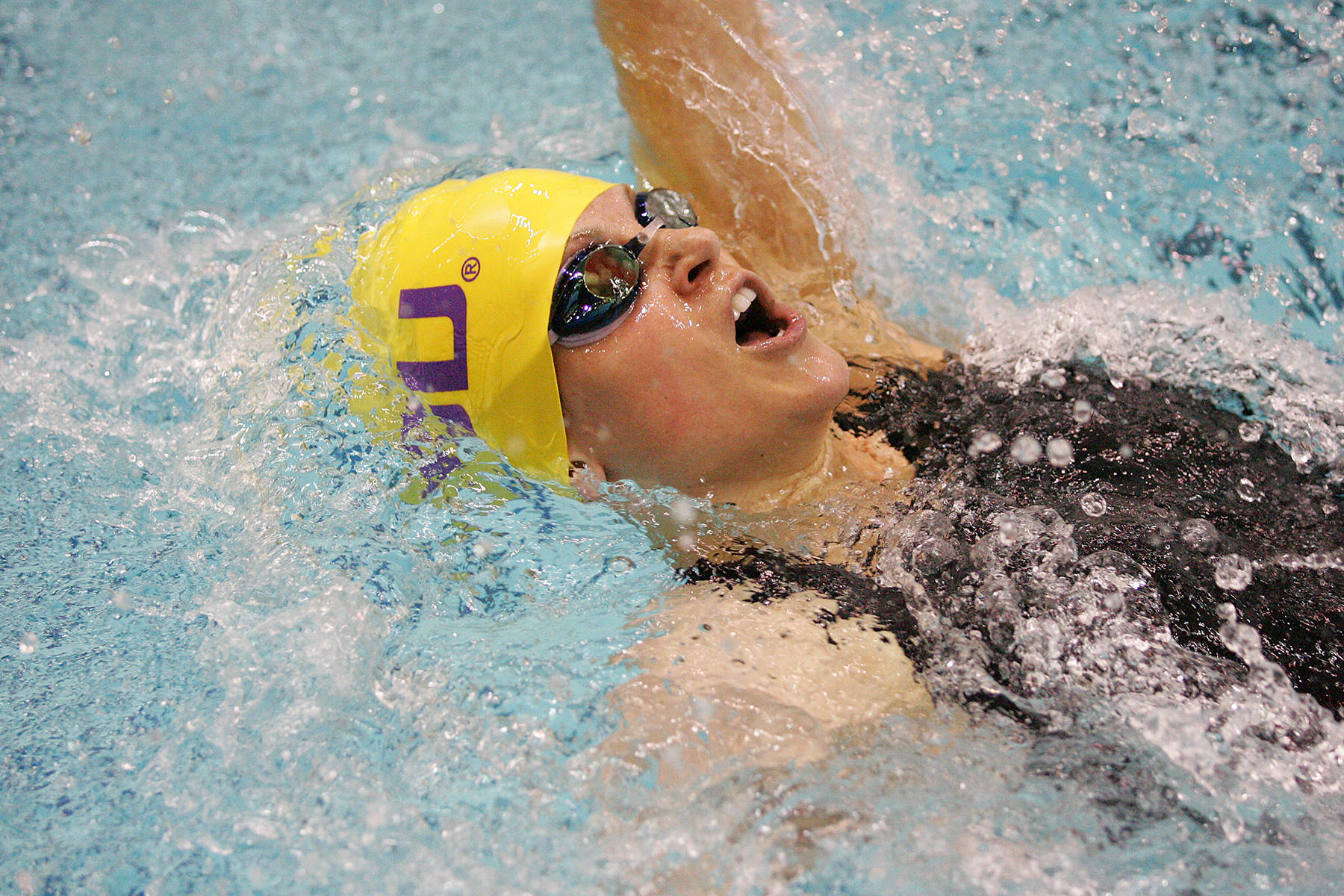 “We waited patiently for the release to come out, and we knew Amber was going to be right on the bubble,” LSU swimming coach Dave Geyer said. “The job for her is to really focus in the next two weeks to swim faster.”

“Having a third qualifier brings a deeper team and creates a great team environment,” Geyer said. “The more individual qualifiers we have the better shot we have of scoring. Seven is great, but we hope to add two more next week after Diving Zone Regionals.

The Lady Tiger divers will also look to punch their ticket to NCAA Championships March 10-12 in Minneapolis, Minn. at Zone Regionals.