Baseball Knocks Off Demons, 8-1; Purdue Next 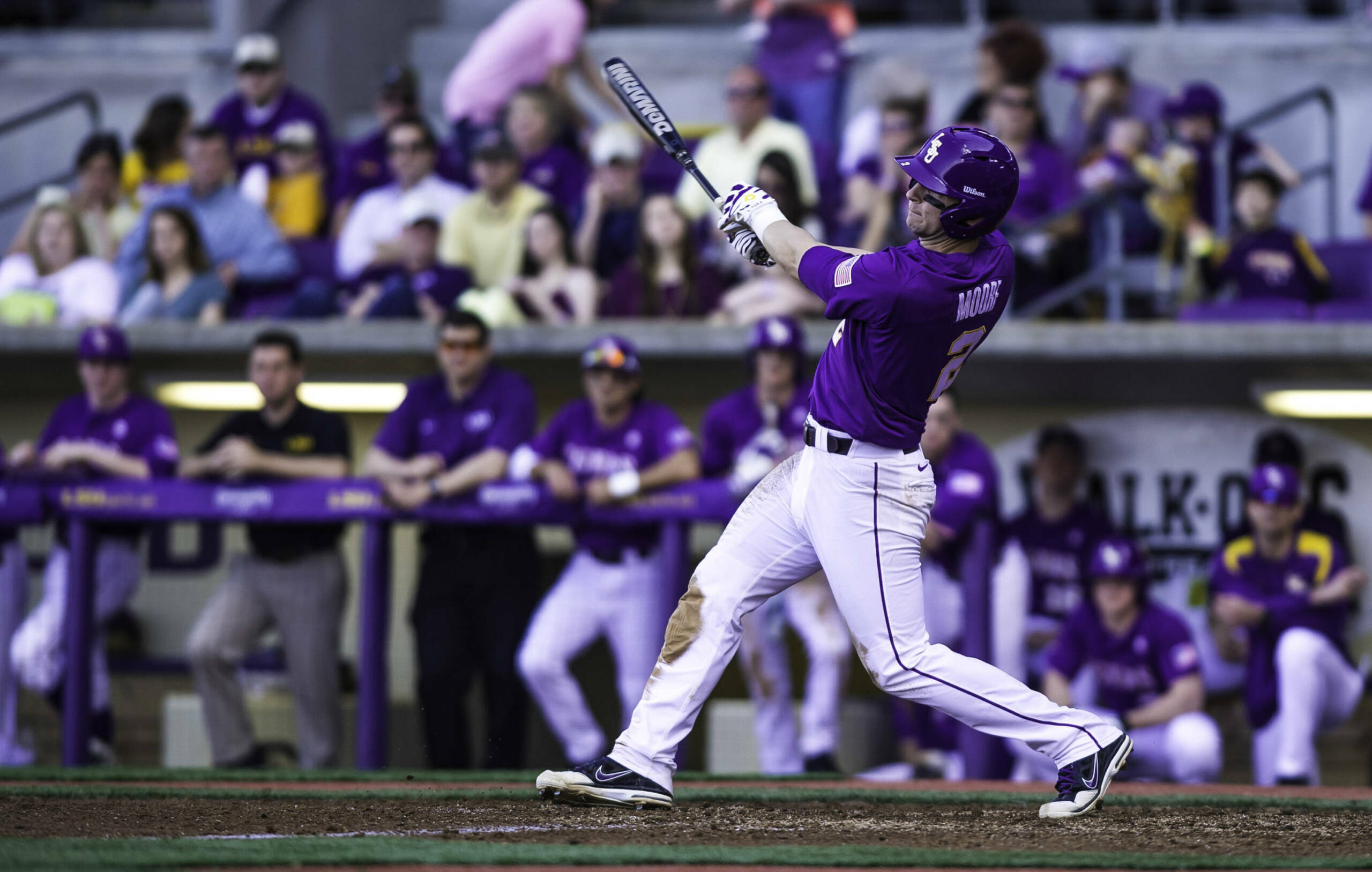 The Tigers improved to 11-2, while Northwestern State (6-5) saw its win streak end at four games.

The LSU-Purdue series can be heard on affiliates of the LSU Sports Radio Network, and live video, audio and stats will be available in the Geaux Zone at www.LSUsports.net/live.

Poche’ (3-0) worked five innings for the win on Thursday, limiting the Demons to one run on five hits with two walks and four strikeouts.

“We wanted to give Jared the opportunity to start a game on the road in an unfamiliar environment, and I thought he handled it very well,” said LSU coach Paul Mainieri. “He competed with every pitch and he worked his way out of some tough situations. Northwestern State is a very capable team and Jared did a great job in holding them to just one run.”

LSU opened the scoring with a run in the top of the first when shortstop Alex Bregman delivered an RBI grounder to score leftfielder Sean McMullen from third base.

Bregman extended the  lead to 2-0 in the top of the third with a sacrifice fly that scored second baseman Kramer Robertson from third base.

LSU added a pair of runs in the fourth as Christian Ibarra scored on a wild pitch and Kramer Robertson executed a sacrifice bunt to score Andrew Stevenson from third base.

“I like the way our lineup is coming together,” Mainieri said. “We’re certainly not a power-laden team, but I like the way we handle the bat. Our hitters don’t strike out often, and we’re able to generate offense with our running  game.”

The Demons scored their lone run of the game in the bottom of the fourth. With runners on the corners, Nathan Lyons hit a sacrifice fly to Stevenson in center field that scored Chase Daughdrill.

LSU added three more runs in the top of the sixth. With one out, Ibarra hit a double to deep left field. Stevenson followed with a single to right field that advanced Ibarra to third. Ibarra then scored from third when Stevenson got caught in a rundown between first and second. Junior Tyler Moore followed with a two-run home run to extend the LSU lead to 7-1.

The single by Stevenson in the fifth extended his hitting streak to 11 games.

In the top of the ninth, pinch-hitter Kade Stone led off with the inning with a walk. A single to right field by Bregman advanced Stone to third. Chris Sciambra entered the game as a pinch hitter and hit into a double play, scoring Stone.