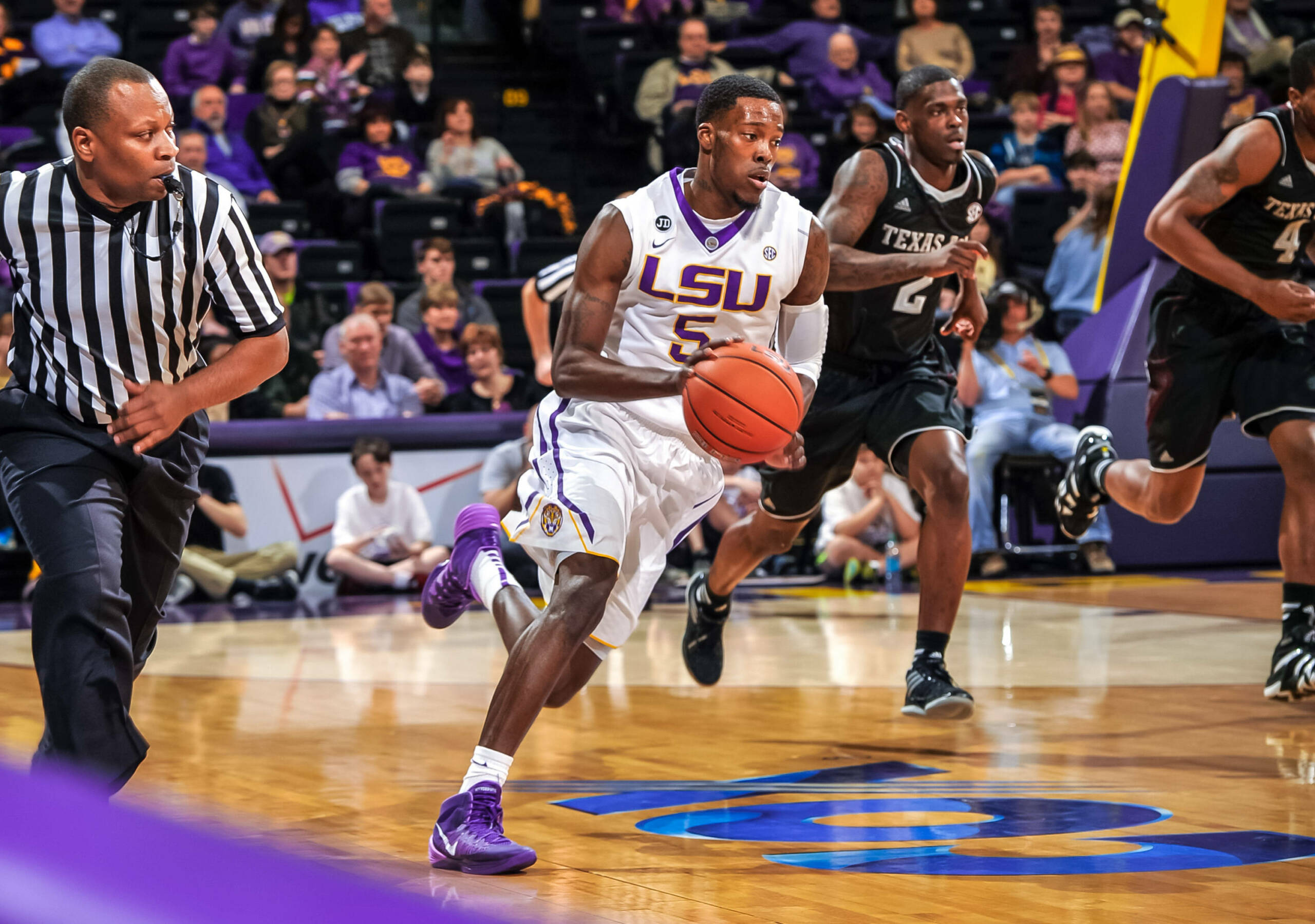 The game is set for a 6 p.m. tipoff on ESPN with Rece Davis and Bob Knight on the call. The game will be available on the affiliates of the LSU Sports Radio Network (listed below) with Jim Hawthorne, Ricky Blanton and studio host Kevin Ford.

LSU enters the game at 17-11 and 8-8 in the Southeastern Conference, while Vanderbilt is at 15-13 and 7-9. LSU entered play Wednesday night in a four-way tie for sixth place with Vanderbilt in the 10th position.

“Vandy, if you look at their scores and the games that they’ve played in where they’ve had setbacks, they’ve been extremely close,” said LSU Coach Johnny Jones. “They played well in the second half, made plays and have been really good at home. We obviously have to go into their venue on Senior Day and make sure we go in there and play well and try to get on a streak prior to going into our conference tournament which is about a week away.”

Odom leads Vandy in scoring with 13.8 points a game while Kyle Fuller is at 11.4 points per game and Jones at 11.2. Odom is averaging 14.1 points in SEC play for Coach Kevin Stallings.

LSU is coming in off a 79-61 loss at No. 1 Florida in Gainesville this past Saturday. O’Bryant III led LSU with 18 points, while Mickey recorded his team best eight double double with 14 points and 10 rebounds. Jarell Martin and Anthony Hickey each had 12 points. O’Bryant III has posted averages of 17.7 points and 8.4 rebounds per game over his last 13 starts and Martin in his last nine games has averaged 13.4 points and 5.6 rebounds per game and connected on 44-of-87 field goal attempts.

LSU will conclude its regular season on Saturday at 4 p.m. at the Pete Maravich Assembly Center against Georgia in a game televised by FSN. Tickets are available at LSUtix.net. Prior to the game, seniors Shavon Coleman and Andre Stringer will be honored in the annual Senior Day ceremonies.