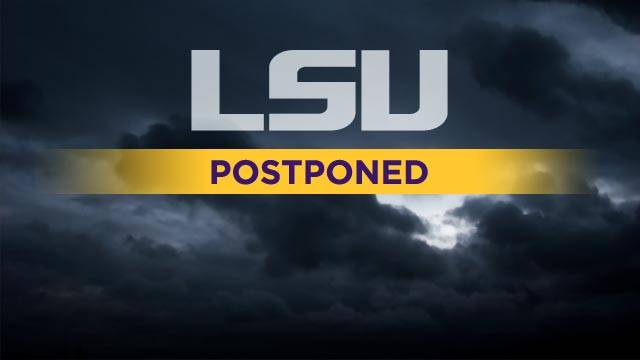 BATON ROUGE – Due to inclement weather, LSU’s women’s tennis match at Rice has been postponed.

The match was scheduled to be played in Houston on March 5. A make-up date has not been determined.

The Lady Tigers will take the court again on March 7 as they host Alabama at 4 p.m. CT in W.T. “Dub” Robinson Stadium.

HOUSTON — The No. 41 LSU women’s tennis team will square off against No. 21 Rice at noon CT on Wednesday in Houston, Texas.

“Rice is another tough opponent,” said LSU women’s head coach Julia S. Sell.  “They are ranked in the Top 25 and have already posted some very good wins this season.  Our conference play is a lot of fun because of the intense rivalries, but so are the rivalries with non-conference opponents.”

LSU is 7-4 on the season after falling 7-0 to No. 8 Vanderbilt on Sunday.  Each loss for the Lady Tigers has been against a Top 35 ranked opponent.  Rice is currently 6-5 on the season.