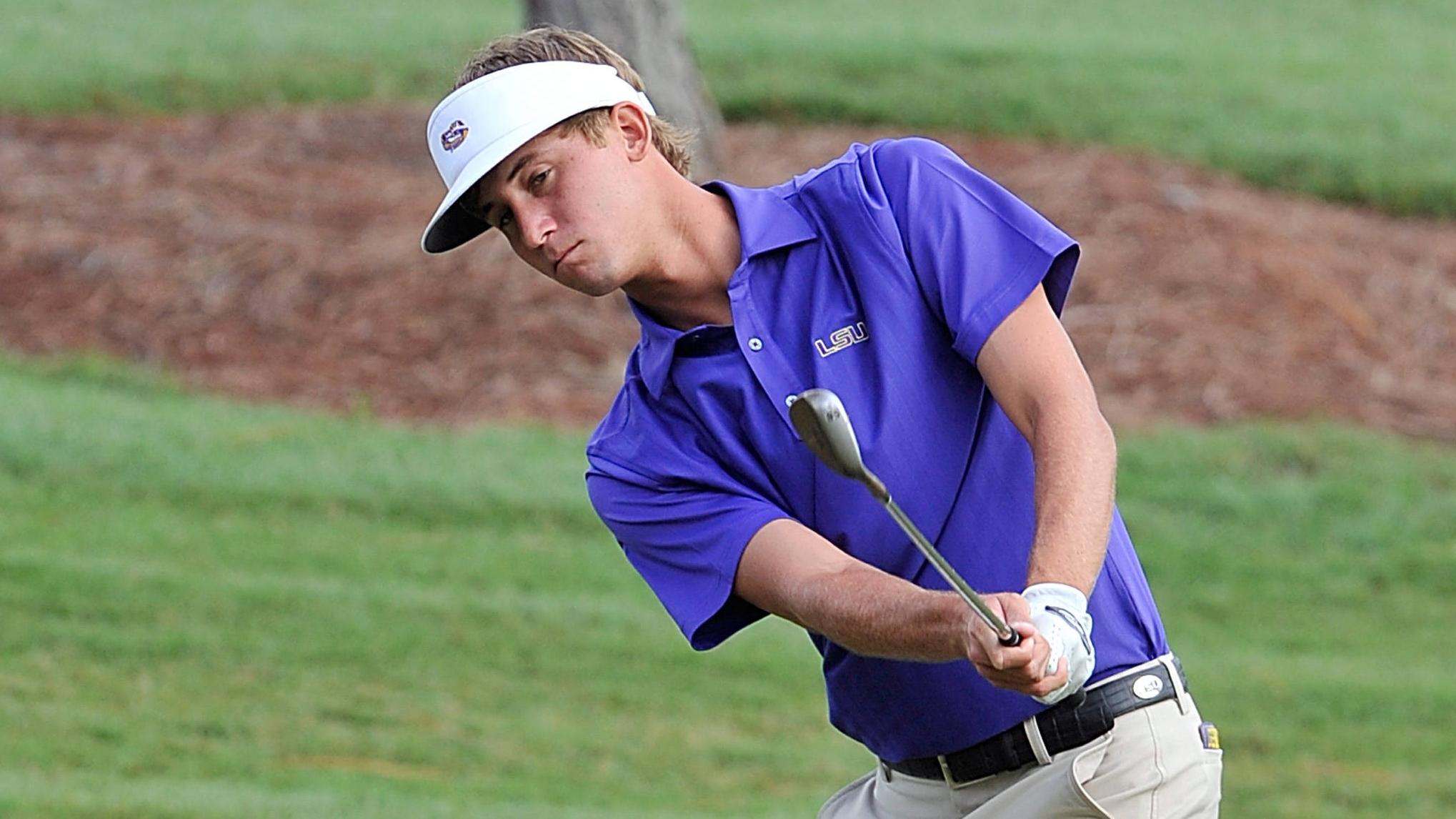 BATON ROUGE – The LSU Men’s Golf team is set to tee off in one of the truly unique events of the collegiate season when it travels to the resort destination of Cabo San Lucas, Mexico, to compete at the fourth-annual Querencia Cabo Collegiate beginning with Sunday’s opening round at Querencia Golf Club.

The SMU Mustangs will play host to the fourth-annual event as Querencia Golf Club will play to a par 72 and 7,070 yards for the three-day, 54-hole championship.

The Tigers join an impressive field for this year’s Querencia Cabo Collegiate as eight teams in the 14-team field are ranked in the top 35 of the latest Golfstat power rankings released last week. No. 31-ranked LSU joins the likes of No. 1 Alabama, No. 11 Houston, No. 16 Vanderbilt, No. 17 Arkansas, No. 28 Baylor, No. 29 SMU and No. 32 Kentucky in the event.

Rounding out the 14-team field are the likes of Abilene Christian, Chattanooga, Coastal Carolina, Lamar, Ole Miss and Texas-Arlington.

The Tigers are paired with Alabama, Baylor and Houston in Sunday’s opening round as teams will play in groups of four with the tournament set to begin with a shotgun start at 9 a.m. CT with a shotgun start. They tee it up on holes Nos. 5-9 to begin their second tournament of the 2014 spring season following a fourth-place finish at The Prestige at PGA West held in La Quinta, Calif., nearly two weeks ago.

The second and third rounds of the 2014 Querencia Cabo Collegiate will also begin with a shotgun start with start times set for 9 a.m. CT on Monday and 8:30 a.m. on Tuesday. Golfstat will provide live scoring during the event as fans can follow along throughout the tournament at www.golfstat.com.

The Ole Miss Rebels are the defending team champion at the Querencia Cabo Collegiate after firing a winning score of 8-over par 296 in a rain-shortened event a season ago.

The Arkansas Razorbacks took home the team title in each of the first two seasons after winning the inaugural event in 2010 at 10-under par 854 before defending their title in 2011 with a score of 21-under 831.

Making the trip to Cabo San Lucas to compete for the Tigers are senior Smylie Kaufman, junior Stewart Jolly, junior Curtis Thompson, sophomore Zach Wright and freshman Eric Ricard. Jolly and Thompson have cracked the lineup in each of LSU’s five tournaments in 2013-14 and are making their team-leading sixth start of the season. Wright is making his fifth start, while Kaufman and Ricard are each making their fourth of the year.

Jolly is putting together an All-American season as the No. 39-ranked player nationally in the latest Golfweek player rankings. His two top-five and two top-10 finishes lead the team along with his 71.6 scoring average.

Thompson was the squad’s top performer at The Prestige at PGA West to open the 2014 spring season as he tied for fourth place with a seasonal-best score of 6-under par 207 to earn his first top-five and top-10 finish of the campaign. He enters the week as the team’s second-leading scorer with a 72.4 scoring average in his five previous appearances for the Tigers.

After competing at the Querencia Cabo Collegiate in Cabo San Lucas, Mexico, this week, the Tigers will return to the state of Louisiana next week to compete at the 29th-annual Louisiana Classics tournament scheduled for March 10-11 at Oakbourne Country Club in nearby Lafayette. The University of Louisiana at Lafayette will play host to the annual event.