Sharp-Shooting No. 1 Florida Too Much for LSU 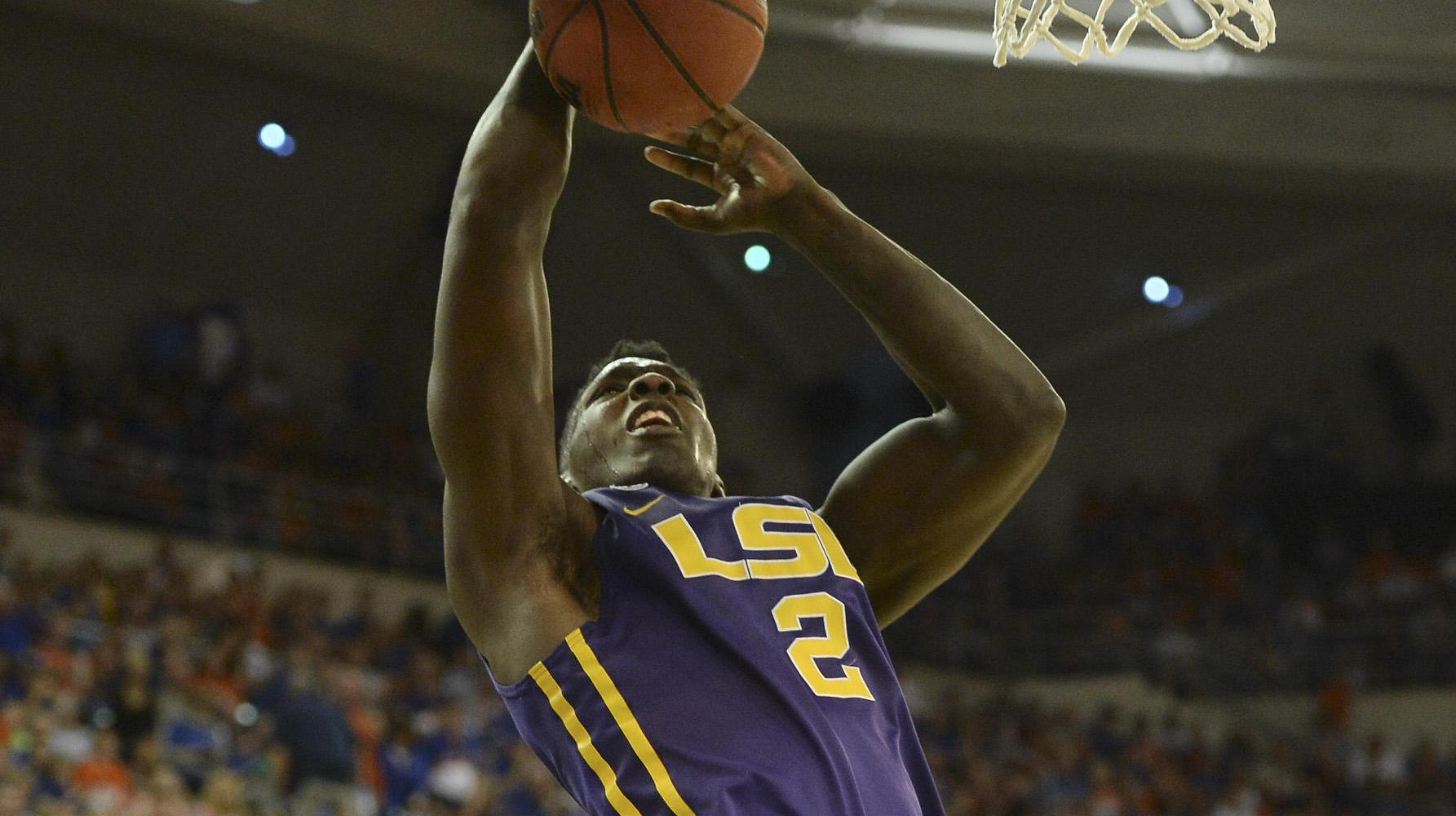 Casey Prather and Michael Frazier II added 14 points apiece for the Gators, who also won their 31st straight at home.

This one was never in doubt.

Florida (27-2, 16-0 Southeastern Conference) scored the first eight points of the game, opened up a double-digit lead with consecutive 3-pointers from DeVon Walker and Finney-Smith and put the game away early in the second half with a flurry of points in the paint.

Prather made three consecutive driving finger rolls after the break. Patric Young had a dunk and then a left-handed hook shot. And Prather followed with a dunk and another driving layup that put Florida up 62-38 with about 11 minutes remaining.

The Gators looked every bit like the SEC’s regular-season champion. Florida clinched the title with Kentucky’s loss to Arkansas on Thursday night.

While fans chanted for the team to cut down the nets to celebrate Saturday, players said it was a “team decision” to hold off on any such festivities. After all, this is a senior-laded group that lost in a regional final the last three years. So the Gators have high expectations for this season — and just getting to the Final Four won’t be enough.

Florida has been in a number of nail-biters in recent weeks, winning their previous seven games by 10 points or less. Coach Billy Donovan’s either trailed or was tied at halftime in each of those.

This one was the complete opposite.

The Gators never trailed. They led 41-25 at halftime and didn’t even have a second-half lull.

Getting hot from the 3-point line surely helped. Florida made 13 of 23 from behind the arc. It was just the fourth time this season that they reached double digits in 3s.

Finney-Smith, coming off a 19-point performance at Vanderbilt on Tuesday, made four 3s. Frazier, the team’s best long-range shooter, also had four. Wilbekin made three, including two in the opening minutes of the game. And Walker was the surprise shooter, hitting two from 3-point range.

Florida’s biggest weaknesses had been considered its lack of shooters. But if the Gators shoot like they did against the Tigers, they could be hard to beat down the stretch and in the NCAA tournament.