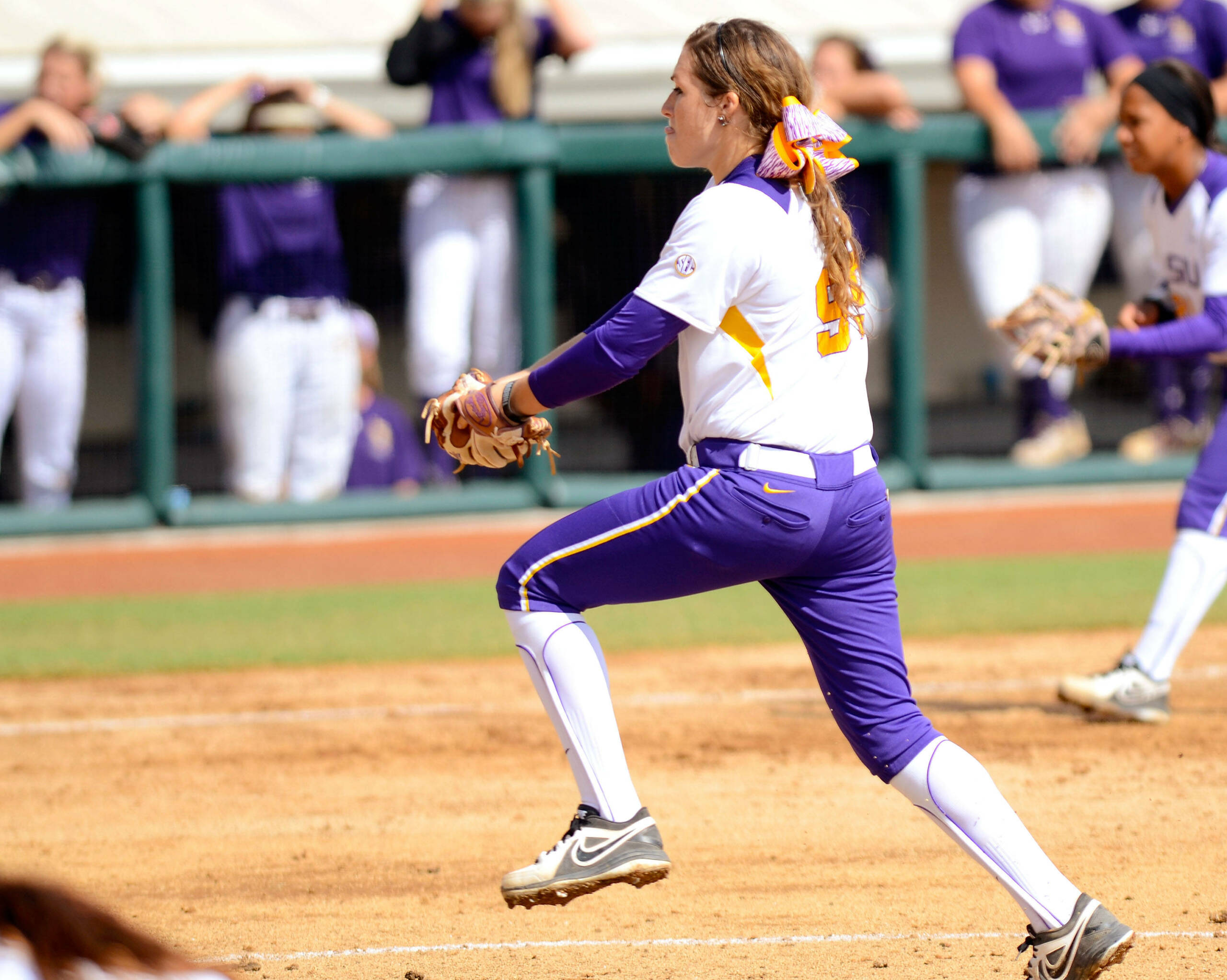 BATON ROUGE – The LSU softball program will face one of the nation’s elite schedules during the 2014 season which includes a home opener against Texas, one of five 2013 Women’s College World Series participants on the docket, as announced Wednesday by head coach Beth Torina.

In total, the Tigers are slated to play 30 games against 16 NCAA Tournament teams which include all four semifinalists from the 2013 Women’s College World Series. LSU travels to face defending national champion Oklahoma and plays host to national runner-up Tennessee. Fellow SEC powers Florida and Georgia also visit Tiger Park for three-game series in 2014.

“This year’s schedule will present us with challenges from opening day all the way through the final SEC game,” Torina said. “There are some great opponents coming to Tiger Park, and we’re excited to play this caliber of softball each time we take the field. Our schedule also gives our great Tiger fans an opportunity to see some of the nation’s best softball.”

The always-challenging SEC slate enters its second season of 24 games which consists of eight three-game series. LSU is not scheduled to play Arkansas, Kentucky, Missouri and Texas A&M during the 2014 regular season. The 10-team SEC Tournament is May 7-10 hosted by South Carolina.

LSU finished its second season under Torina with the program’s 15th 40-win season since softball was reinstated in 1997. The Tigers are slated to return 14 letterwinners sparked by A.J. Andrews, an NFCA All-America Third-Team and All-SEC First-Team selection, along with Bianka Bell and Jacee Blades, a pair of 2013 All-SEC Second-Team picks. Bell also earned 2013 SEC Freshman of the Year honors.

For all of the latest news and information on Tiger softball, visit www.lsusports.net/softball. Fans can also follow the program on its social media outlets at www.Facebook.com/lsusoftball along with @lsusoftball and @bethtorina on Twitter and @lsusb on Instagram.