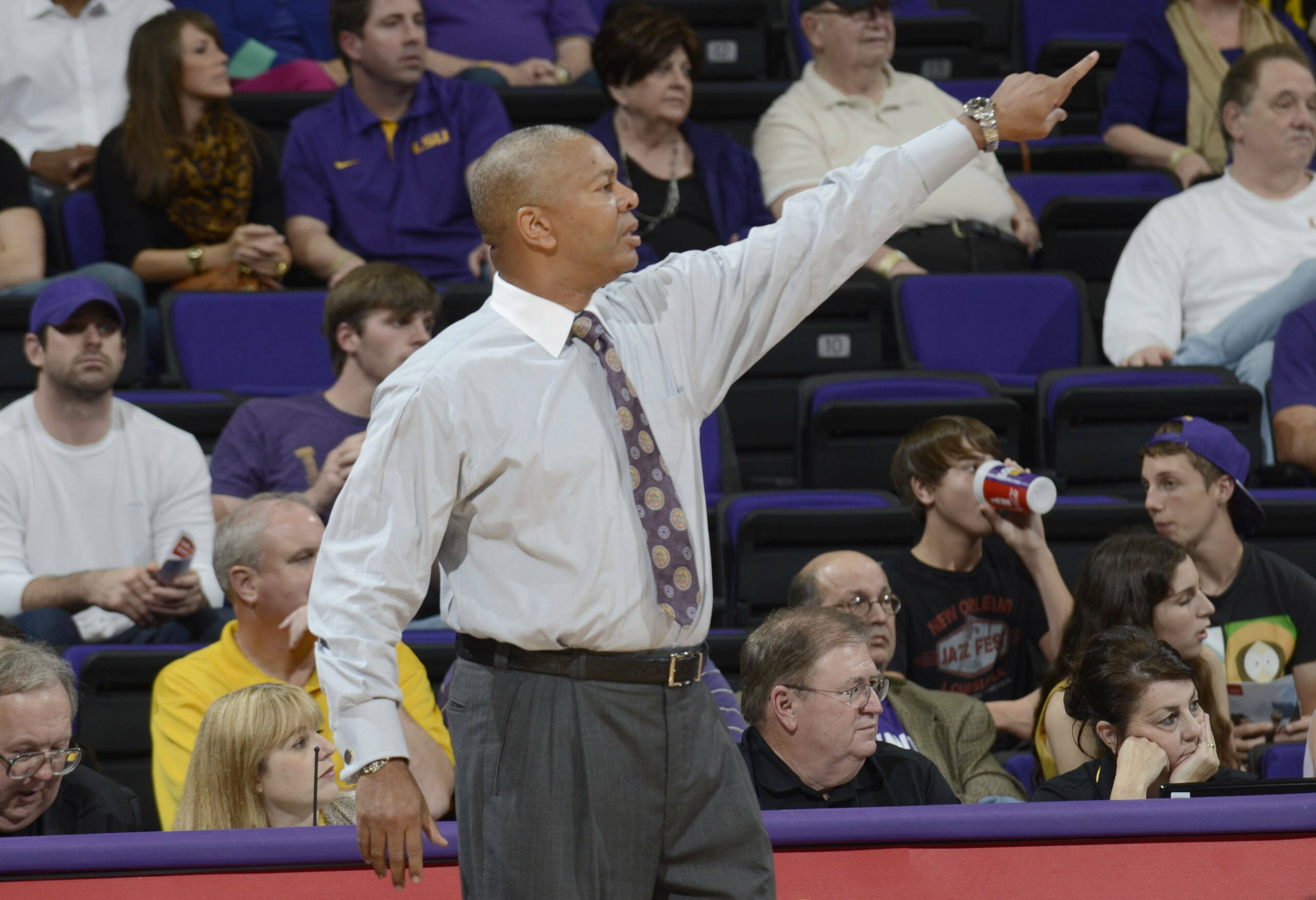 BATON ROUGE – In the final hours of the early signing period, the LSU Basketball program announced Wednesday evening that it had received the signed NLI papers of guard Josh Gray who is presently at Odessa (Texas) College.

The 6-1 point guard is from Lake Charles, La., and prepped at Washington-Marion in Lake Charles before finishing his high school career in Houston.

Gray transferred to Odessa from Texas Tech where he played his freshman season, averaging 9.6 points a game, 3.3 assists, 2.5 rebounds and 2.0 steals a contest. He was selected to the Big 12 All-Freshman team.

The Odessa team is presently 8-1 on the season and Gray has had some big games and is presently averaging 37.3 points, 7.0 assists and 4.3 rebounds per games.

“Josh Gray will be a tremendous addition to our basketball team,” said LSU men’s basketball head coach Johnny Jones. “With his playmaking skills, his ability to play multiple positions on the floor, his creative ball-handling skills and his ability to score will be a great threat for us on the offensive end. With his strength, size and quickness, he will also be an asset for us on the defensive end as well. He’s one of the young men that should be able to come in and make a huge impact on our program next season.”