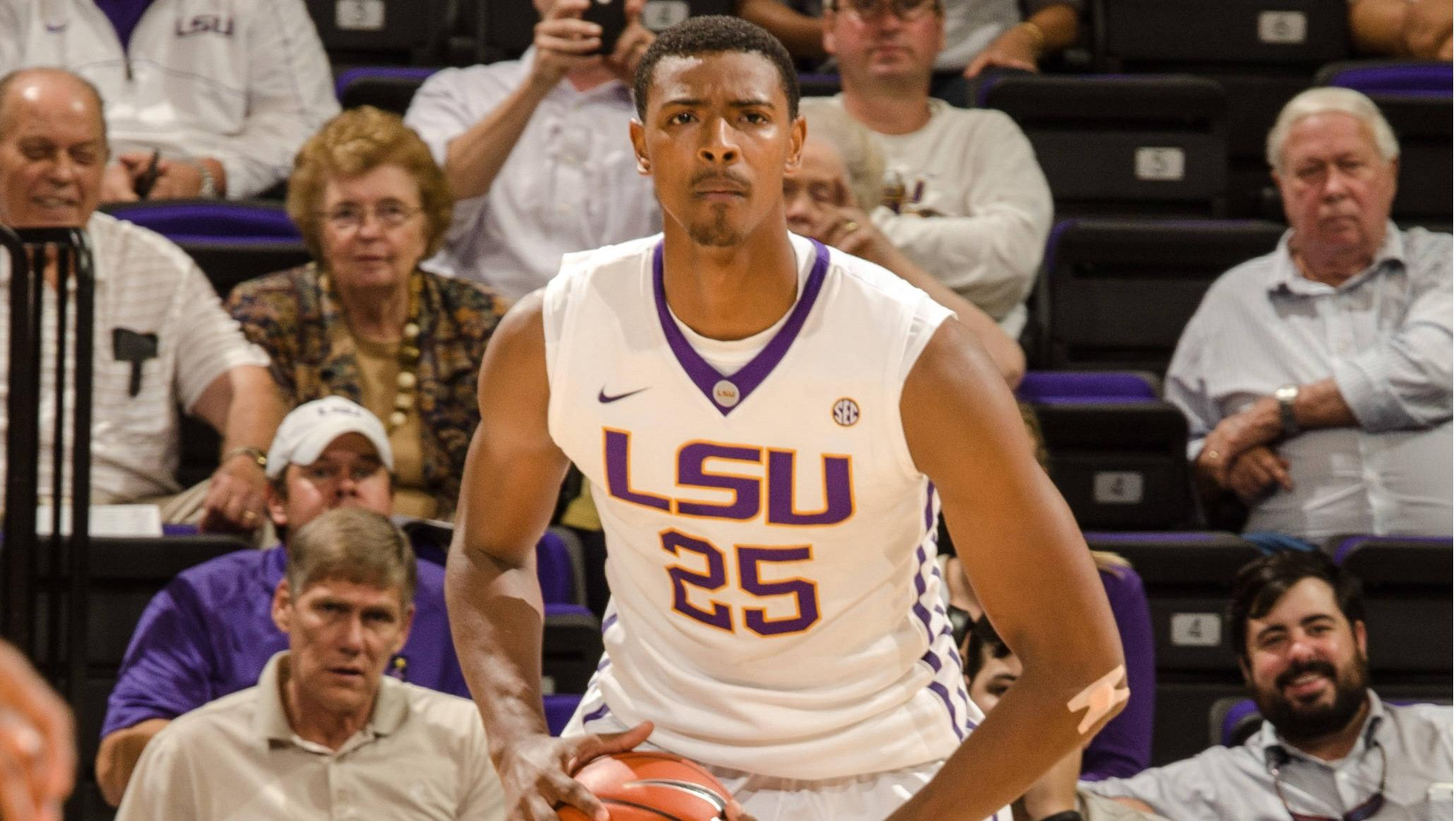 BATON ROUGE – The LSU men’s basketball team will play its home opener of the 2013-14 season at the Pete Maravich Assembly Center at 7 p.m. against the Northwestern State Demons.

Tickets for the game are available online at www.LSUtix.net with prices beginning at $6. Children under 3 and all LSU students are admitted free of charge. The ticket office at the Maravich Center will open at 5:30 p.m. on game night.

The game will be broadcast on the LSU Sports Radio Network affiliates (Eagle 98.1 FM in Baton Rouge) and on the Geaux Zone at www.LSUsports.net/live. There is no live television broadcast for the contest.

Friday night’s game was originally scheduled for Thursday at Auburn, but Auburn asked the Demons to move the game to Friday due to their football game on Saturday.

LSU will be without freshman forward Jarell Martin, who sprained his right ankle 33 seconds into the game with UMass,” Coach Johnny Jones announced Thursday at his pregame media session.

The Tigers had good performances from junior forward Johnny O’Bryant III who had his 18th career double double with 25 points and 11 rebounds, the seventh game of his career scoring 20 points or more. Andre Stringer had 21 points and now is just 15 points away from becoming the 39th LSU player to scored 1,000 career points. Also in his LSU debut, freshman Jordan Mickey had a double double, scoring 14 points and 10 rebounds with his long-length altering five blocked shots.

“We were certainly excited to get the season started on Tuesday,” said Coach Jones. “We played a very tough basketball team in UMass. I thought that a lot of positive things happened for us in that game. A lot of bright spots – one, to be able to score 90-plus points and rebound the ball well. We out rebounded a very good basketball team. So I thought there were a lot of positives. A lot of guys got additional minutes, be it because of injuries or foul trouble, and I thought those guys did an excellent job with the time that they had out there on the floor. We are really encouraged and glad that we were able to play the type of opponent that we did because we learned a lot about ourselves this early part of the season. We’re certainly disappointed in the setback, but we look forward to all of the challenges that are ahead for us. And we’re hopeful that we will grow from the experience that we had together on Tuesday.”

LSU and Northwestern State will meet for the second straight year and last year the Demons gave the Tigers all they wanted, coming from 21 points down in the second half to make a game of it before LSU was able to win, 102-95.

In the win over LeTourneau, three Demons had 17 points – Jalan West, Zikiteran Woodley and DeQuan Hicks (along with 10 rebounds).

The game is the first of three in seven days for LSU as the Tigers will host UNO on Tuesday and Southeastern on Nov. 22, on the eve of the LSU-Texas A&M football game.