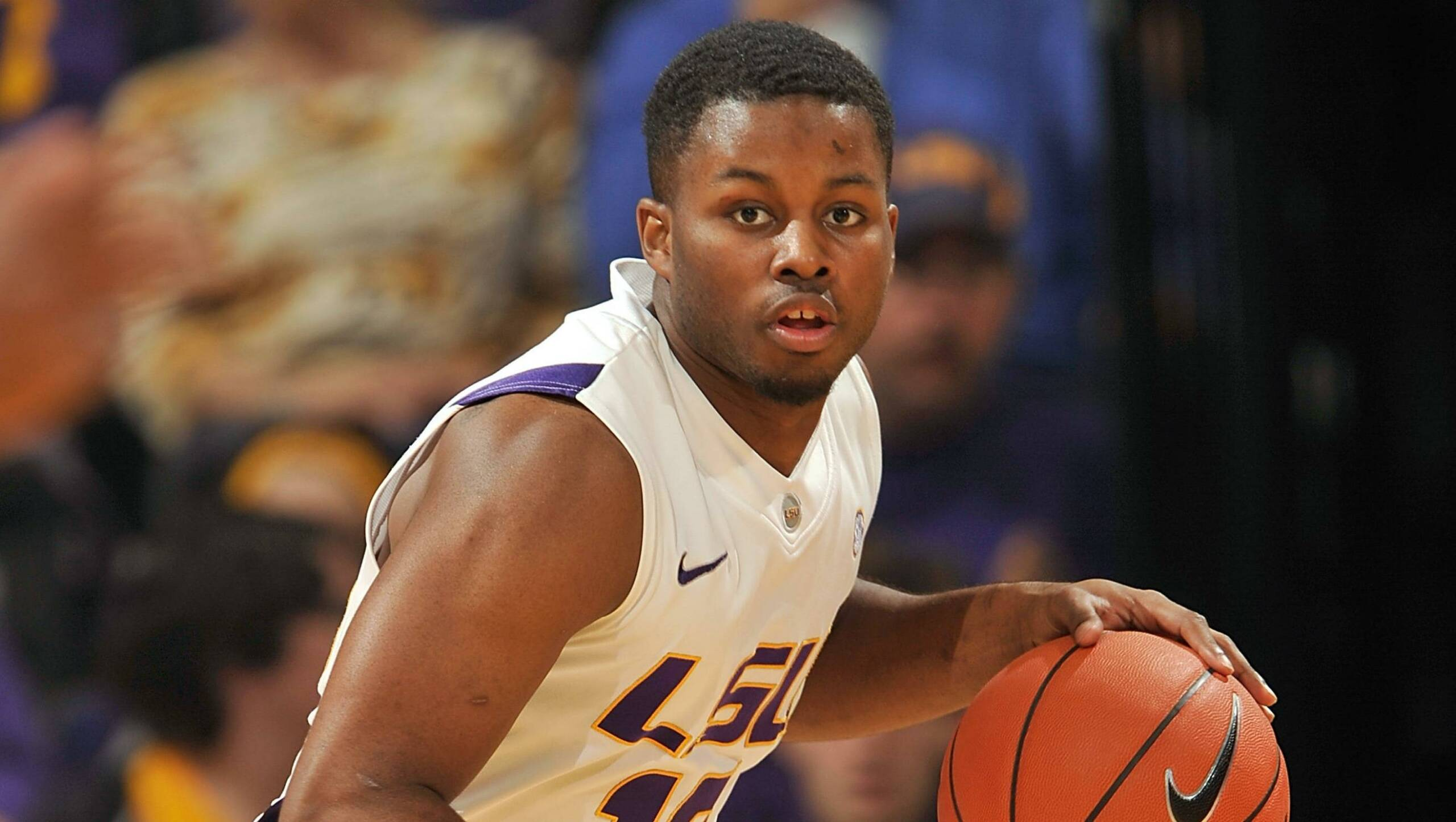 AMHERST, Ma. – The LSU men’s basketball team nearly erased a 13-point second half deficit, but UMass was able to fend off the Tigers by a 92-90 margin Tuesday morning at the Mullins Center as part of the ESPN Tipoff Marathon.

LSU (0-1) was able to slice the UMass lead to one point on three occasions, the latest at 77-76 on an Anthony Hickey driving left-handed lay-up with 8:30 on the clock. However, the Tigers misfired on 14 of their next 16 field goal attempts.

LSU put together a final flurry, a 10-4 spurt over the last 63 seconds. The Minutemen (2-0) used four Sampson Carter free throws in the final 14 seconds sandwiched between a Johnny O’Bryant III lay-up and a Hickey deep three-pointer during the closing moments to secure the 92-90 decision.

LSU had its run of 17 straight victories in season openers come to close dating back to a 79-70 loss to Saint Louis to begin the 1995-96 campaign. The last time the Tigers opened the season on an opponent’s home court was at New Orleans to start the 1983-84 season.

O’Bryant III poured in 25 points on 10-of-18 shooting to go along with a game-high 11 rebounds over his 28 minutes of action and despite missing a chunk of the second half due to foul trouble.

Andre Stringer tacked on a solid all-around effort with 21 points, six rebounds, three assists and two steals. The 21 points tied a career-high for Stringer which dated back to the Northwestern State (Nov. 12) and South Alabama (Nov. 28) games during the 2010-11 season. The senior guard also moved to within 15 points of becoming the 39th player in program history to reach 1,000 career points.

Jordan Mickey pumped in 14 points, 10 rebounds and five blocks during his LSU debut. He logged 38 minutes and was one of three freshmen joined by Jarell Martin and Tim Quarterman to start for the Tigers. It marked the first time LSU started three freshmen since the 2006 NCAA Final Four. The Tigers lost Martin during the game’s opening minute with a right lower leg injury.

Hickey provided a spark off the bench with 16 points, seven assists and three steals. The seven assists for Hickey tied a career-high and marked the fifth time in his career he has reached that feat.

UMass had four of its starters come away double figures sparked by Chaz Williams. He delivered a game-leading 24 points and nine assists. Sampson Carter picked up 17 points, Cady Lalanne added 16 second-half points and Raphiael Putney garnered 14 points to go along with a team-high nine rebounds for the Minutemen.

LSU connected on 34-of-76 shooting (44.7 percent) and buried seven three-pointers. The Minutemen countered with 29-of-61 from the floor (47.5 percent) and knocked down six triples. A key for UMass was at the foul line where the Minutemen made 28-of-40 compared to a 15-of-25 clip for LSU.

The Tigers only lead of the contest came at the 18:37 mark of the first half when Quarterman opened the scoring with his first collegiate basket, a three-pointer from the right wing.

The Tigers would charge back behind the trio of Hickey, O’Bryant and Stringer. The trio amassed 24 of LSU’s final 27 points over the final 6:35 to bring the Tigers back to 49-45 at halftime.

Out of the locker room, UMass turned to Lalanne who sank three straight baskets in the paint over a five possession span to enable the Minutemen to take their largest lead at 60-47 with 17:00 left.

The Tigers open the home portion of their schedule Saturday versus Northwestern State with a 7 p.m. tipoff from the Maravich Center. Tickets can be purchased at www.LSUtix.net. There will be live video and live audio available for Geaux Zone subscribers at www.LSUsports.net /live.

The LSU Sports Radio Network also will broadcast the game on Eagle 98.1 FM in the Baton Rouge area and inside the Geaux Zone at LSUsports.net/live. Jim Hawthorne, Ricky Blanton and Kevin Ford will call the action.