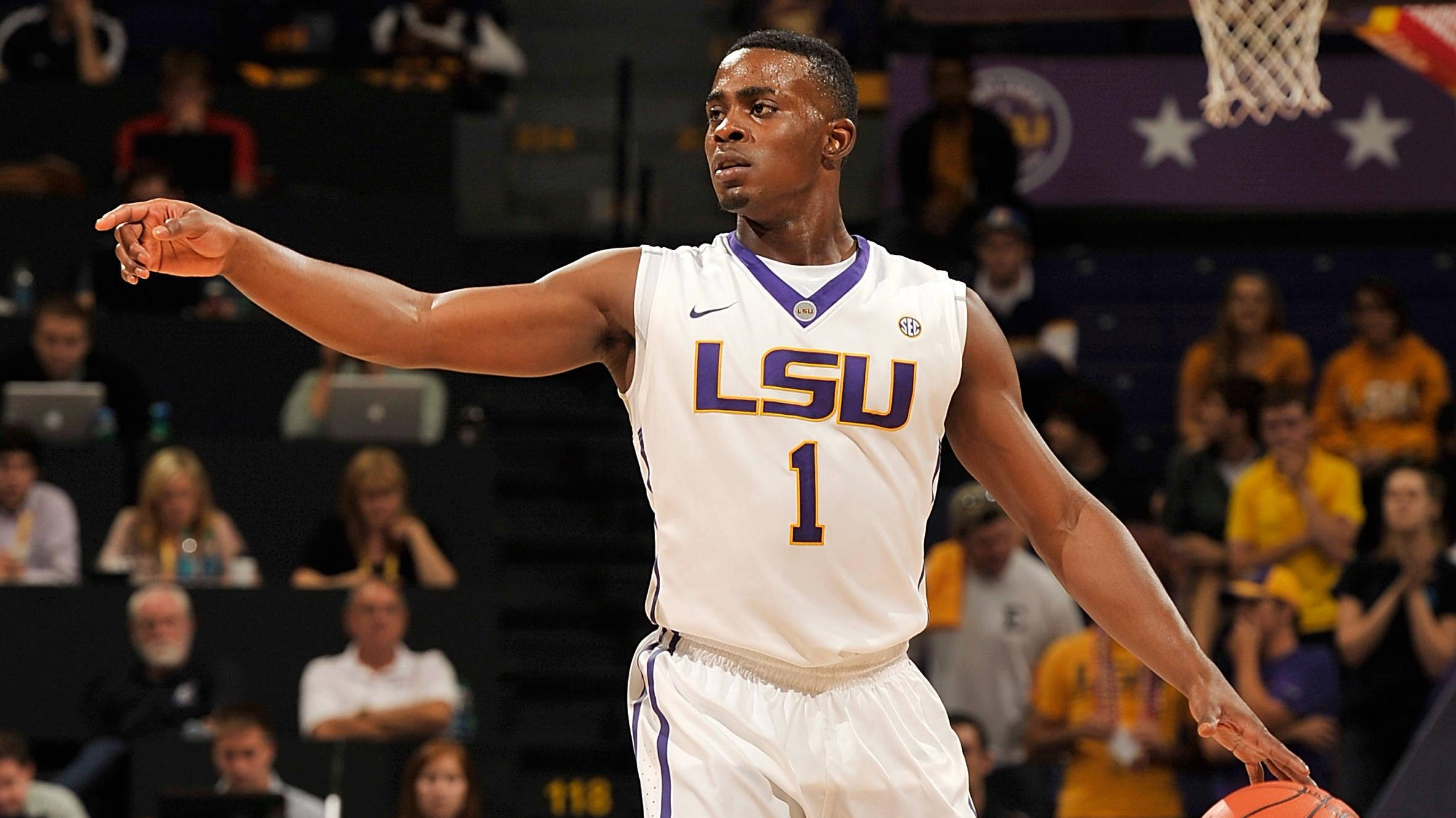 The Tigers open their 2013-14 season at UMass on Tuesday at 10 a.m. CST as part of the ESPN Tip-Off Marathon. The game will be televised on ESPN2 and broadcast on the LSU Sports Radio Network.

O’Bryant III, a first-team All-SEC selection last season, was named to the first team, while Hickey, who made the SEC All-Defensive team a year ago, was selected on the second team.

The coaches’ preseason All-SEC first and second teams consist of a minimum of eight players on each squad, voted on by the SEC Head Men’s Basketball Coaches. No ties were broken and no predicted order of finish was made.