ESPN to Go 'Inside the Program' on Tuesday 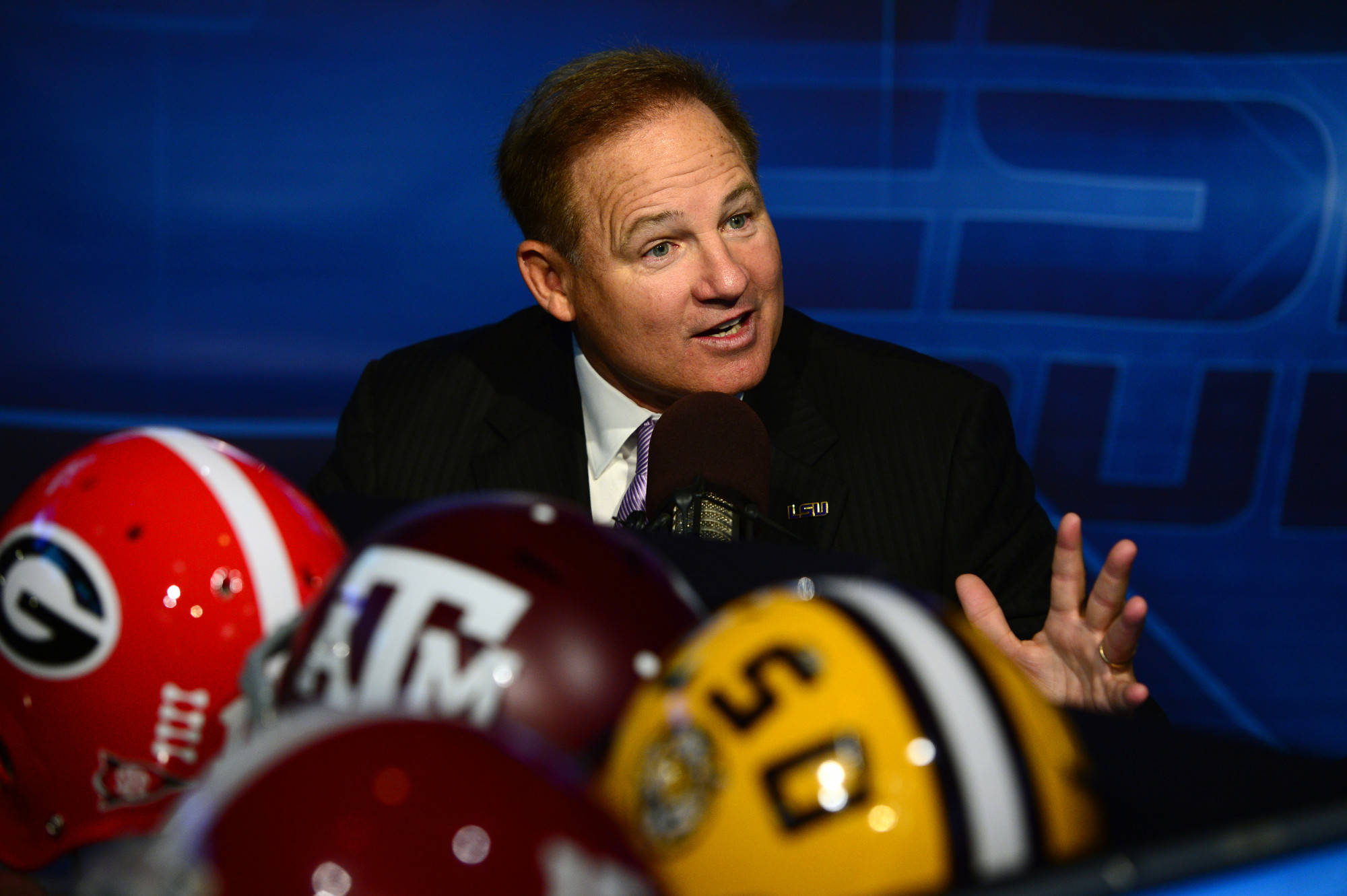 BATON ROUGE – For the third straight season, ESPN will devote a day to LSU football as the network and its platforms go “Inside the Program” on Tuesday to preview the Tigers’ highly anticipated matchup with top-ranked Alabama.

LSU and Alabama clash in a Southeastern Conference showdown at 7 p.m. CT Saturday in Tuscaloosa, Ala. The game will be televised in primetime by CBS for the third straight season. It represents the sixth straight meeting where both teams enter the contest ranked in the Top 10. The Tigers are No. 10 in the Associated Press poll and No. 13 in the latest BCS Standings.

Tuesday’s all-access interviews and live look-ins will be conducted by Kaylee Hartung. Head coach Les Miles‘ drive to the Football Operations Building will be taped and shown on SportsCenter at 8:40 a.m. CT on ESPN.

Wide receiver Jarvis Landry joins SportsCenter for a live interview from the weight room at approximately 12:40 p.m. CT. ESPN will also be taking a look at some of the traditions that make LSU football unique from “Mike the Tiger” to the historic “Win Bar.”

SportsCenter airs from 7 a.m. to 1 p.m. CT on ESPN and can also be found on ESPNNews and WatchESPN.com. College Football Live featuring several LSU segments airs at 4 p.m. CT on ESPN2 and then again from 4:30-5:30 p.m. CT on ESPNU. The content will be available on-demand on ESPN.com.

Miles and several players will tape interviews for Saturday’s College GameDay, which will originate from Tuscaloosa from 8-11 a.m. CT. ESPN’s Gene Wojciechowski will sit down with fullback J.C. Copeland as he tells the story of the powerful bond he has formed with his surrogate family.

Saturday’s broadcast will be the 22nd time LSU has been involved in a game with ESPN College GameDay on location. The Tigers have made at least one appearance on the popular show in each of the past 11 seasons. It will be the fourth straight LSU-Alabama matchup the show attends.