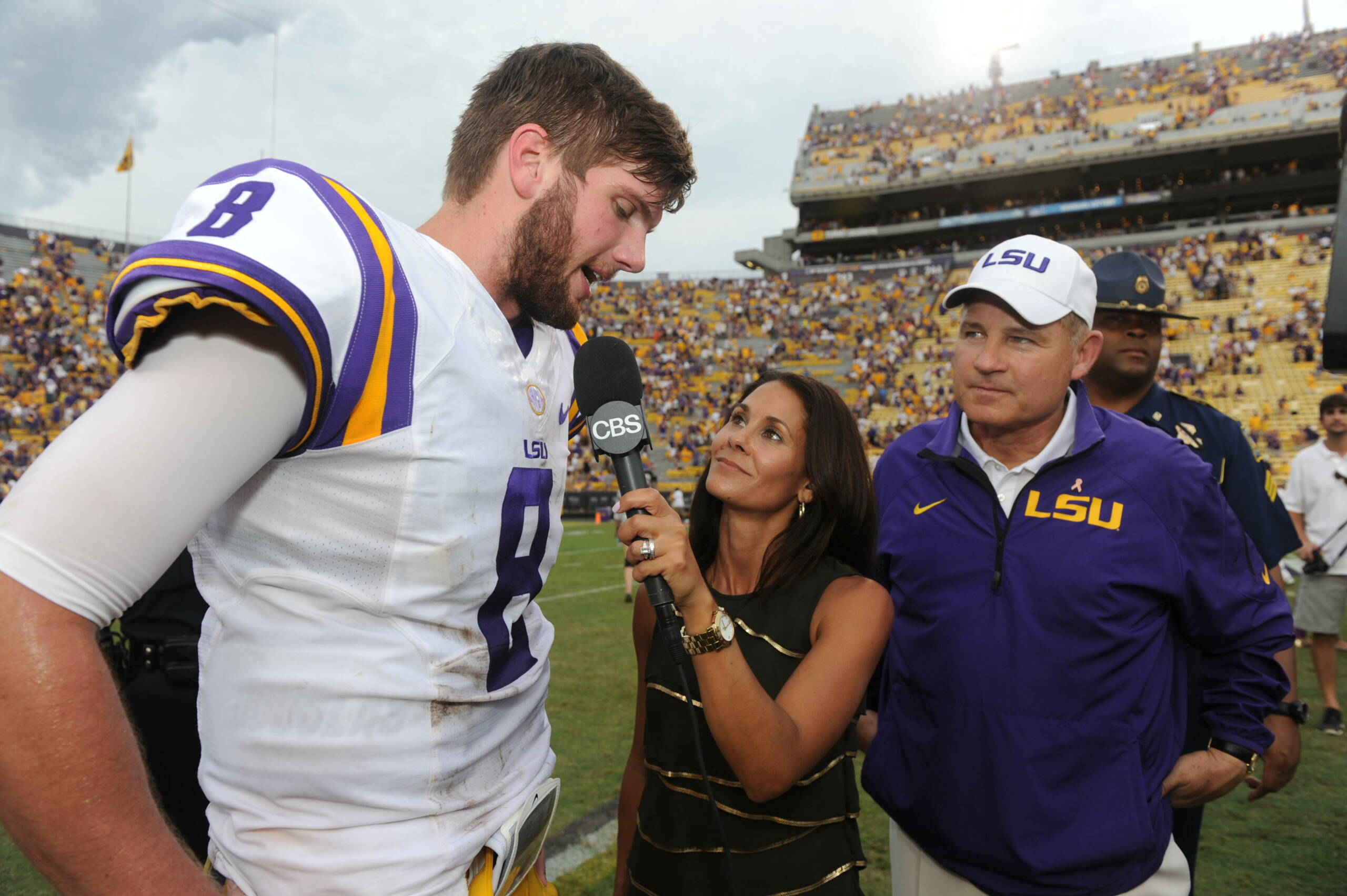 BATON ROUGE – After delivering one of the best seasons by a quarterback in LSU history, senior Zach Mettenberger has been named one of 16 semifinalists for the Davey O’Brien National Quarterback Award, which is presented annually to college football’s top signal caller, the Davey O’Brien Foundation announced on Monday.

Fans may now help determine which three quarterbacks will advance as finalists by voting as often as once daily at http://www.voteobrien.org/. Fan voting will close at noon (CT) on Nov. 24.

Mettenberger has completed 151-of-231 passes for 2,492 yards with 19 touchdowns. He is just eight yards shy of becoming the first player in LSU history to throw for 2,500 yards in back-to-back seasons.

Mettenberger’s 19 touchdowns rank fifth in LSU single-season history, while his 2,492 passing yards are seventh in school history. His completion percentage of 65.4 is second to only JaMarcus Russell (67.8 in 2006). Mettenberger ranks sixth nationally in quarterback rating/passing efficiency at 177.1.

Mettenberger leads an LSU offense that has racked up 4,320 yards, which is the most through the first nine games of a season in school history. For his career, Mettenberger ranks seventh in touchdown passes (32) and sixth in passing yards (5,193).

Mettenberger and the Tigers take on top-ranked Alabama at 7 p.m. CT Saturday in Tuscaloosa, Ala., live on CBS.