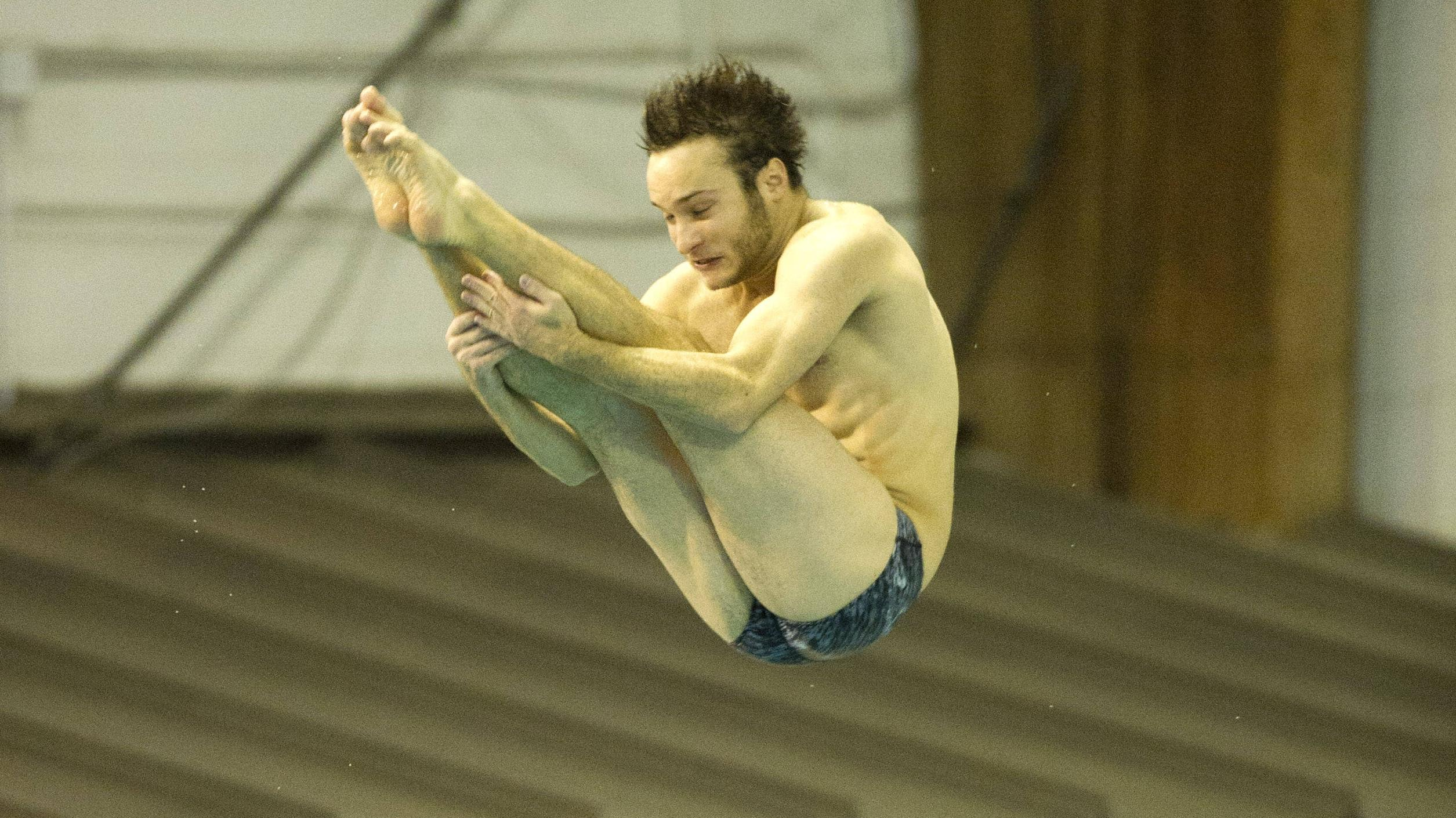 “I just want to thank all the fans that came out today. They got to see some really good competition and high quality diving,” LSU diving coach Doug Shaffer said. “Sean (McKinney’s) performance on 1-meter was the best performance that I’ve ever seen since I’ve been at LSU. Kevin (Leong) also performed well so I really liked what I saw from both of them.”

In the diving events, senior Sean McKinney continued his successful season with a second place finish in the 3-meter. McKinney then went on to post a score of 382.05 in the 1-meter dive, which is second all time in LSU diving history.

Senior Kevin Leong‘s score of 342.08 was enough for third in the 3-meter dive.

“It was tough meet format and we had to race a lot in a short amount of time,” LSU swimming coach Dave Geyer said. “Our team handled it well and gave it 100 percent. It was a tough meet against a high quality opponent. We have to take what we did here and make them better.

Both the men’s and women’s team return to the pool Saturday, Nov. 9, at 9 a.m. (CT) when they face South Carolina in the first road dual meet of the year.