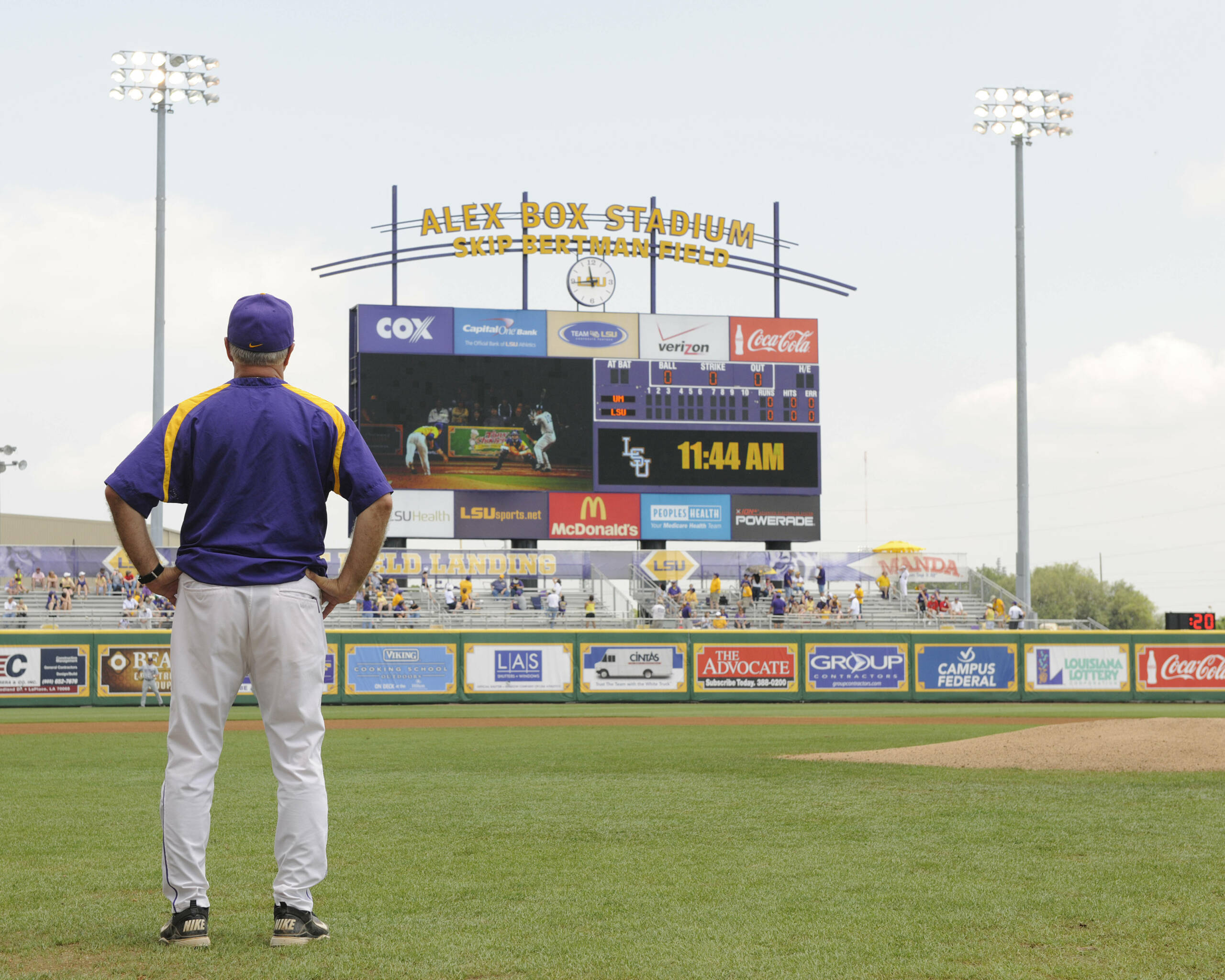 The fall practice session continues through November 4. All workouts in Alex Box Stadium, Skip Bertman Field are open to the public.

The Tigers have engaged for the last month in strength and conditioning drills and individual workouts on the field. The 2014 season begins on February 14, when the Tigers play host to New Orleans in Alex Box Stadium, Skip Bertman Field.

“We’re heading into fall practice with a lot of new players and some outstanding returning veterans that will form the core of our team,” said three-time National Coach of the Year Paul Mainieri, who directed LSU in 2013 to an SEC-record 57 wins and an appearance in the College World Series in Omaha, Neb. “We think we’ve assembled an excellent group of players that are willing to work extremely hard.

“We’ll figure out how the pieces of the puzzle will fit together to give us another ball club that will challenge for a berth in Omaha. I don’t want to go into the fall with any preconceived notions about what any players’ strengths or limitations are. We’re going into the fall being as fair as we can to every player and creating a very competitive atmosphere.”

The LSU roster includes 20 lettermen from the 2013 club, including 10 position players with starting experience and nine pitchers that recorded innings last season.

The returning players are led by junior right-hander Aaron Nola, a 2013 first-team all-American and the SEC Pitcher of the Year; and by sophomore shortstop Alex Bregman, the 2013 National Freshman of the Year and the winner of Brooks Wallace Award as the nation’s best shortstop.

The LSU veterans are complemented by a talented class of 20 newcomers, including eight position players and 12 pitchers. The incoming class was rated No. 10 in the nation earlier this month in the annual Collegiate Baseball recruiting rankings.