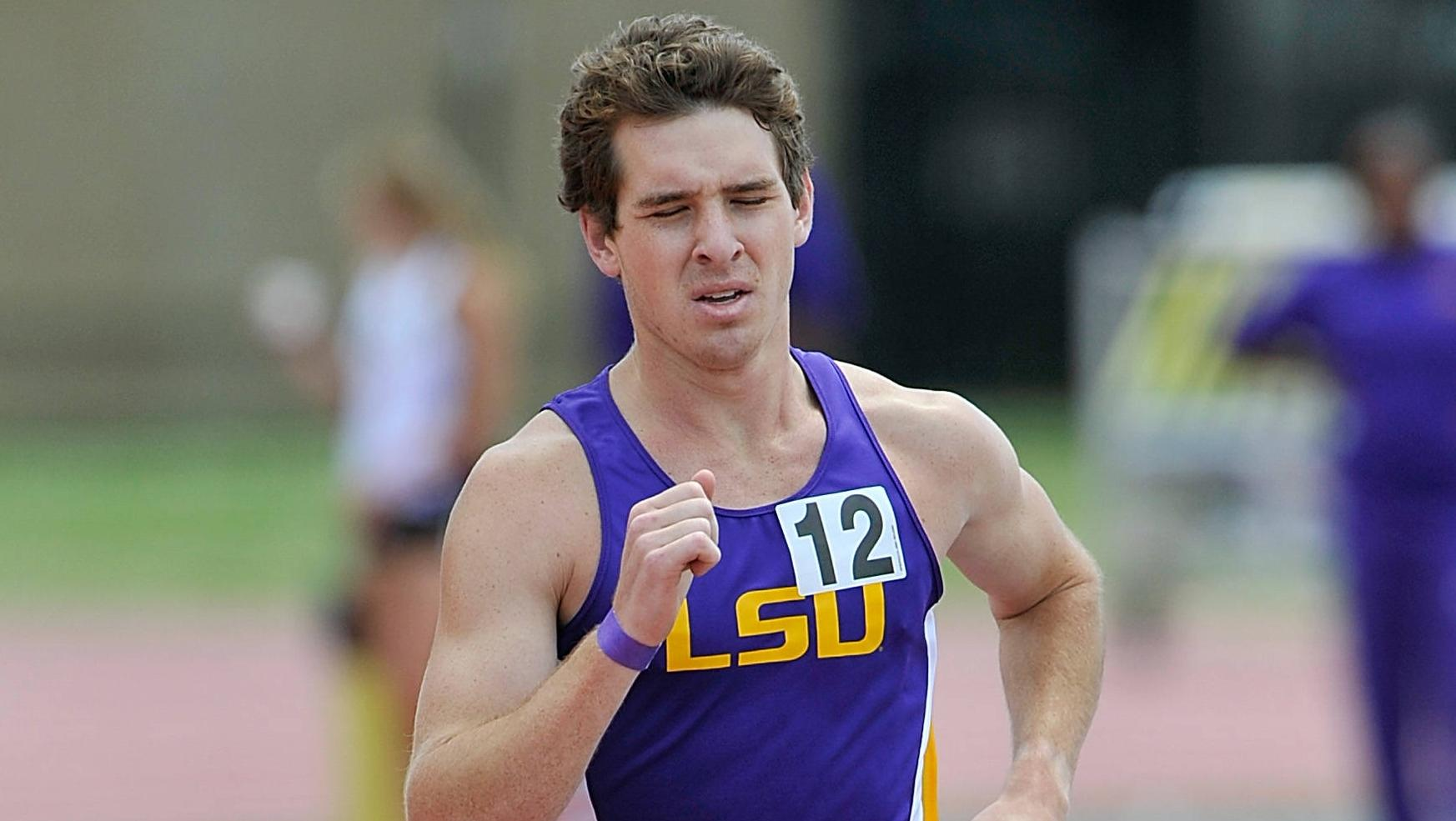 BATON ROUGE – The LSU men’s and women’s cross country teams continue their 2013 season Saturday when they compete in Lake Charles at the McNeese Cowboy Stampede at the Enos Darbonne Recreation Complex.

The meet will begin with the women racing the 5k course at 8:45 a.m. CDT proceeding with the men’s four mile shortly after at 9:15 a.m.

Both the Tigers and Lady Tigers notched a solid season debut in 2013 at the Mountain Dew Invitational in Gainesville, Fla. on Sept. 14, while earning eighth and 10th place finishes, before having their own LSU Invitational canceled due to severe weather last Saturday.

Cross country head coach Khadevis Robinson understands the impact of not being able to compete in a race this past weekend.

“We have only had one competition,” Robinson explained. “Going into the next competition, most teams are going to be at four. We can’t control the weather, so we will have to keep moving forward.”

With the weather changing constantly in South Louisiana, Robinson expects his team to have the ability to endure and adapt quickly.

“We have to be able to perform in adverse weather conditions. We are just going to keep plugging away, no matter how the weather is, as long as we’re able to do it safely,” Robinson said.

Along with the Tigers that broke personal records last week, redshirt freshman Kevin Kirchner and freshmen Buck Baker, Blair Henderson and Joseph St. Cyr are also scheduled to compete. Henderson is making his collegiate debut for the Tigers this weekend.

Along with host school McNeese State, The Tigers will be competing against nine other regional schools in the meet, including Central Arkansas, Louisiana Tech (men), Nicholls State, Northwestern State, Southeastern Louisiana, Southern, Southern (New Orleans), Tulane and University of Louisiana-Lafayette.

Following the McNeese Stampede on Saturday, the Tigers and Lady Tigers will head north to Fayetteville, Ark., where they will compete in the Chile Pepper Festival on Oct. 05. The meet will be held on the Razorback Cross Country course at Agri Park.