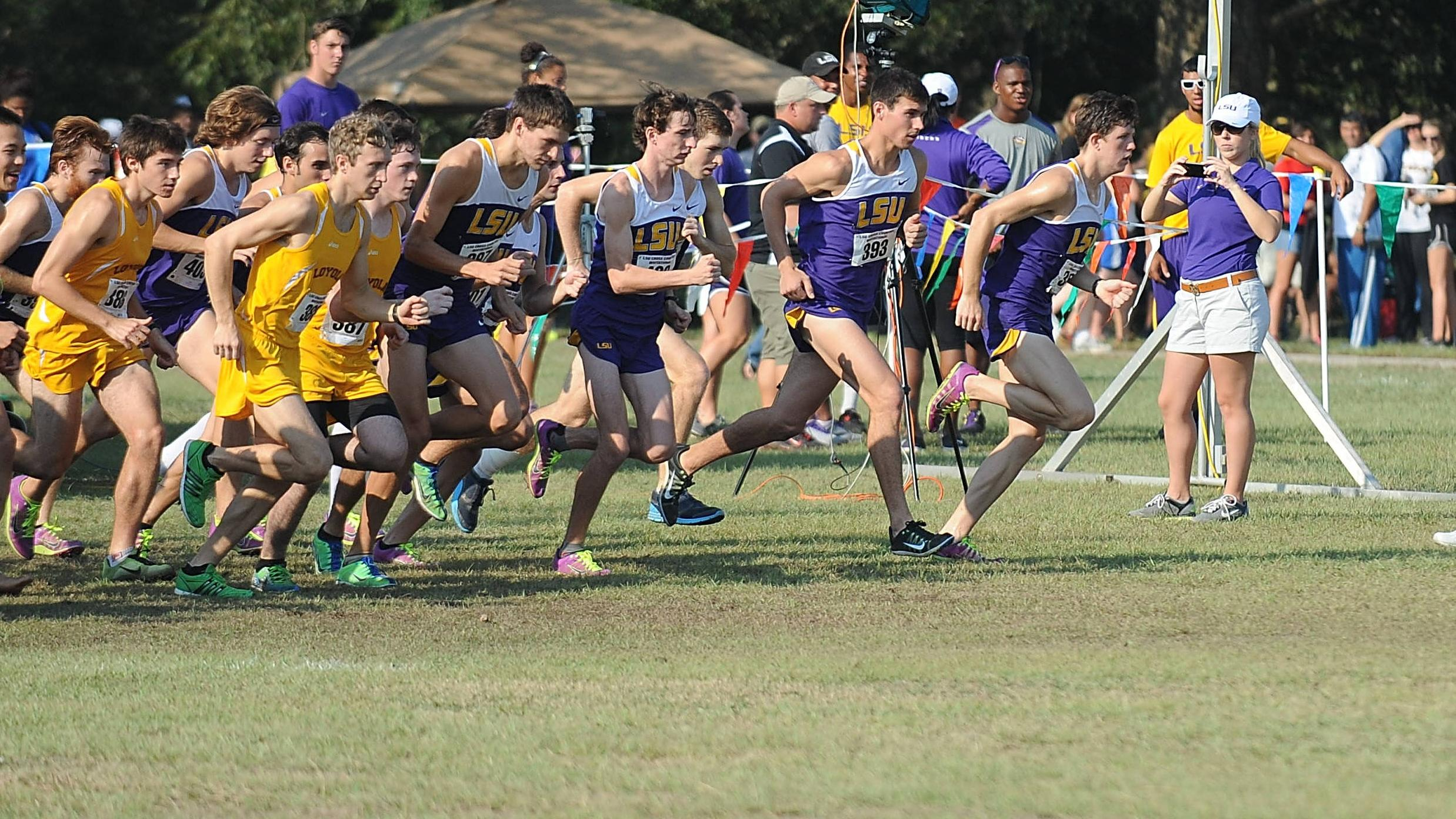 BATON ROUGE – The LSU men’s and women’s cross country teams continue their 2013 season Saturday when they compete in the only home meet of the season while playing host to the LSU Invitational at Highland Road Park.

Junior Andria Aguilar (22:02.90 6k) and junior Philip Primeaux (27:53.10) look to continue their impressive performance on the course, both finishing 10th overall at the LSU Invitational a year ago.

Both the Tigers and Lady Tigers notched a solid season debut at the Mountain Dew Invitational in Gainesville, Fla., while earning eighth and 10th place finishes, respectively.

“They know the course. They are used to the course,” Robinson said. “Being at home will help keep them on the same schedule as far as for sleeping in the same bed, eating the same foods, and waking up at a certain time. They won’t have to overthink it.”

The Tigers will be competing against 10 other schools in the meet, including in-state opponents Dillard, Loyola-New Orleans, University of New Orleans, Nicholls State, Southeastern Louisiana and Southern. Joining the in-state schools are regional schools such as Delta St., Jackson State, Jacksonville State and Mississippi College.

After competing in the LSU Invitational on Saturday, the Tigers and Lady Tigers will remain in Louisiana for another week, heading to Lake Charles to compete in the McNeese Cowboy Stampede on Sept. 28. The meet will be held at Enos Darbonne Recreation Complex.