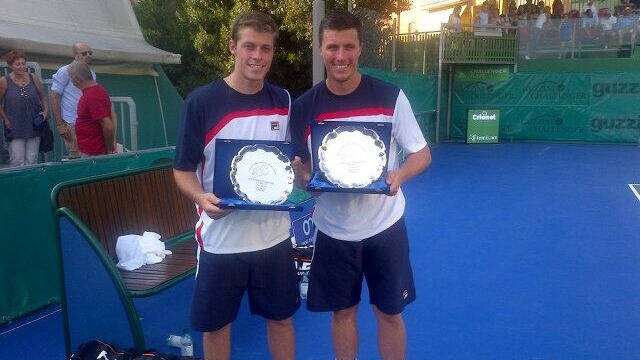 The former Tigers, all coached by Jeff Brown, include No. 87 Ken Skupski, No. 137 Michael Venus, No. 144 Neal Skupski, and No. 146 James Cluskey. All rankings are for doubles.

Ken Skupski currently has four wins on the circuit this season, all from doubles matches. He recently competed at the US Open with partner Denis Istomin. Venus, the 25 year-old New Zealand native, is currently 2-0 this season. Neal Skupski and Cluskey have yet to compete on the tour this season.

One of the most decorated Tigers in LSU men’s tennis history, Ken Skupski went 104-54 in singles play and notched a 109-39 mark in doubles. He also took down 53 top 125 singles players and 28 top 60 doubles pairs in his four-year career. During his two-year career at LSU, Venus finished doubles play with a 36-17 record. In his four years at LSU, Neal Skupski went 87-51 in doubles play, beating 29 players ranked in the top 60. During his time at LSU, Cluskey amassed an 82-48 record in doubles.