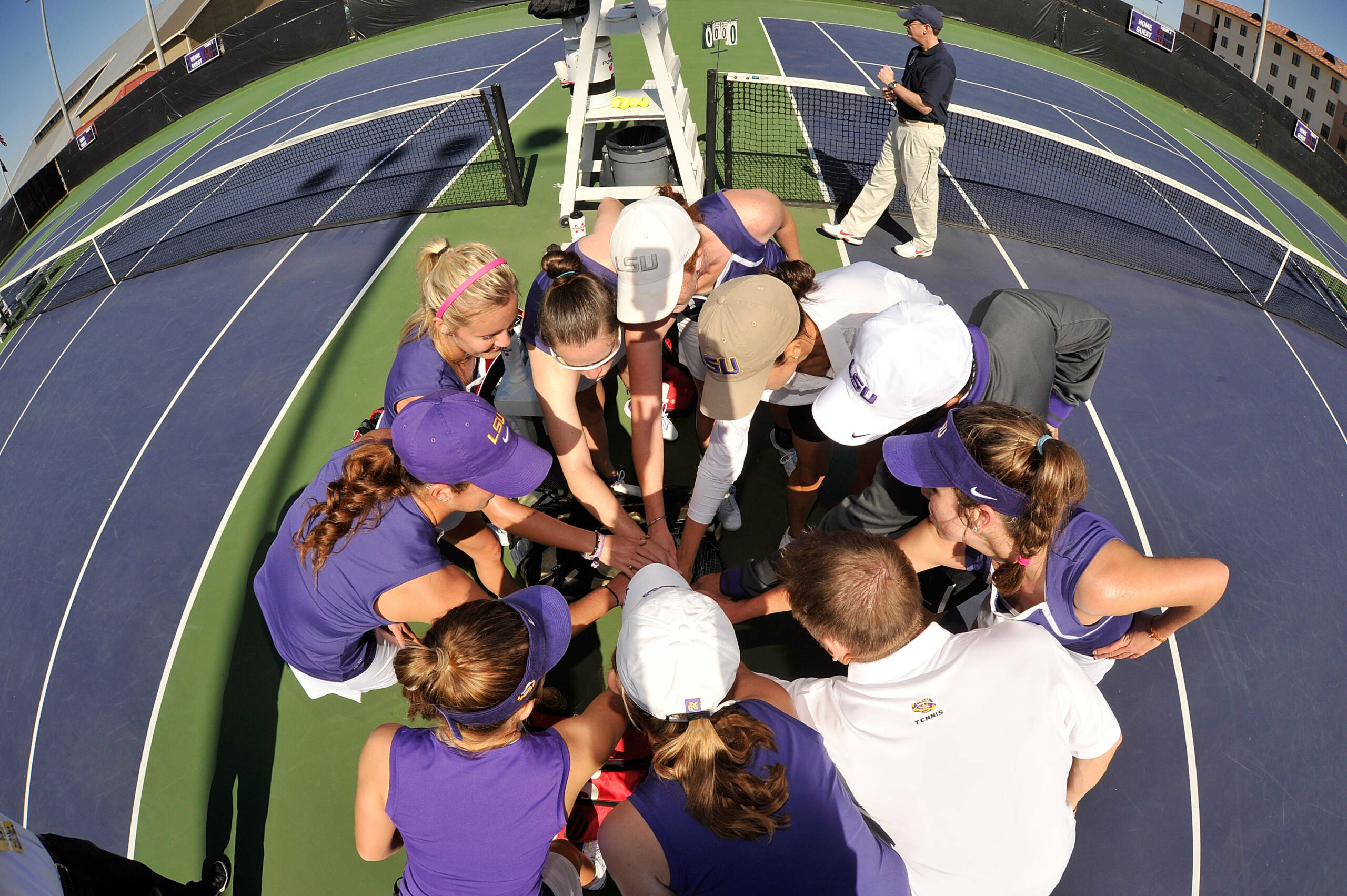 ALBUQUERQUE — The LSU women’s tennis team concluded its season-opening competition Sunday as newcomer Gabrielle Otero fell 6-4, 6-3 in the first round of the qualifying draw at the Coleman Vision Tennis Championships in Albuquerque, N.M.

Freshman Otero received a wild card to compete in the qualifying round of this United States Tennis Association (USTA) Pro Circuit event, and she took on professional player Nicole Melichar.

“It was a really close match and a high-level match, head coach Julia S. Sell said. “(Melichar) is a player that bypassed college to go pro, so she is the next level of power and consistency. The experience of competing here is second to none. You can’t get that kind of experience anywhere else.”

The Lady Tigers will see their next action in two weeks as they travel to the Atlanta Classic, hosted by Georgia State University in Atlanta, Ga.