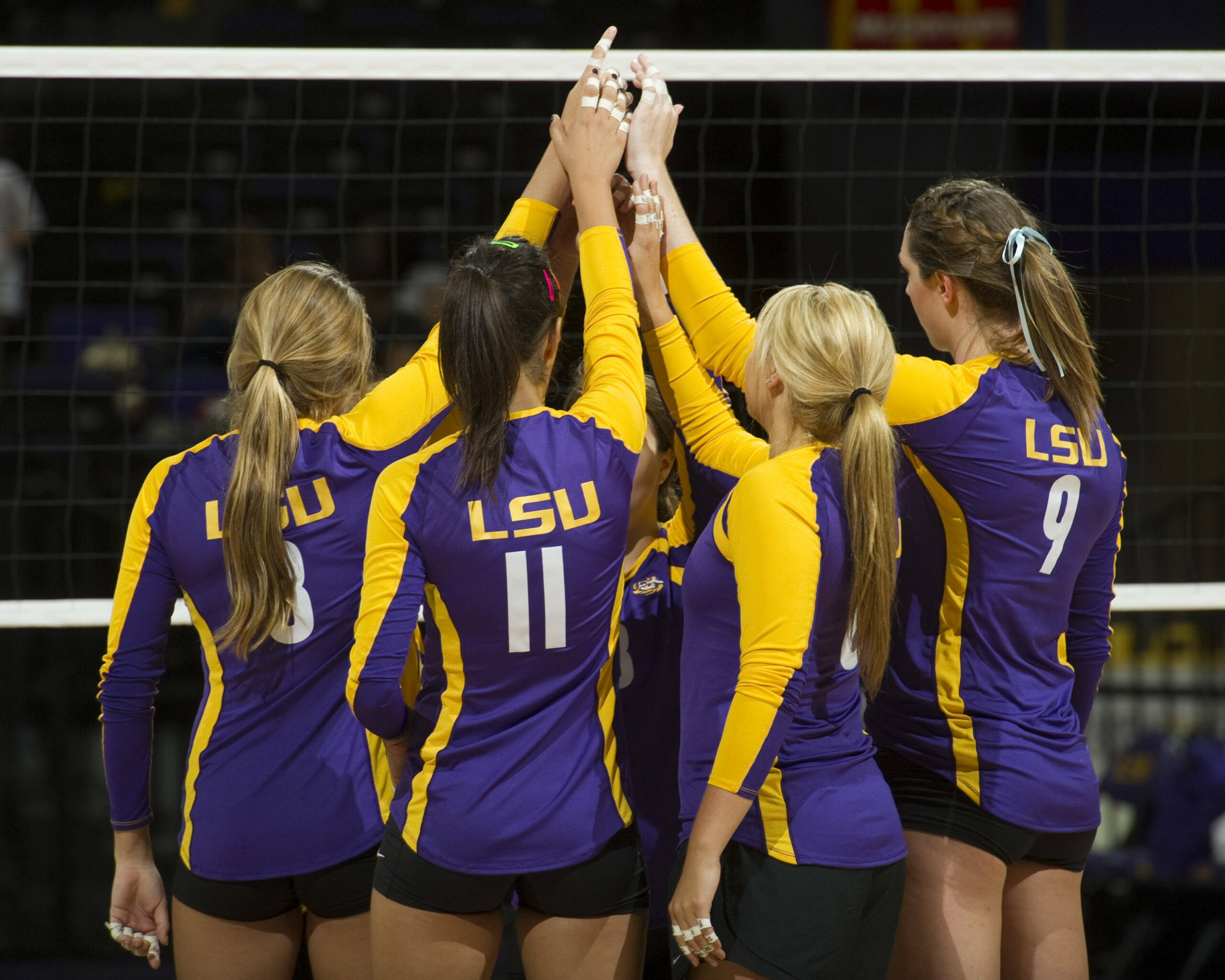 Cati Leak and Malorie Pardo collected double-doubles for the Tigers. Leak belted a team-leading 13 kills and added 14 digs, while Pardo handed out 33 assists and tallied 10 digs. It was Leak’s fifth and Pardo’s third double-doubles of the season.

On the back row, Haley Smith made her fourth consecutive start at the libero position. She garnered 18 digs, four assists and was a spotless 29-for-29 on her reception attempts. Katie Lindelow and Laura Whalen also charted 16 and 11 digs, respectively.

“I’m proud of the resiliency our team was able to show during those third and fourth sets,” head coach Fran Flory said. “The positive was we were able to fight back in a match where our offense efficiency wasn’t very good. You have credit Miami and the gameplan their coaching staff put together. Our preparation wasn’t what it needed to be. I don’t think our players came into the match expecting Miami’s best shot. We should have, and that’s a learning experience for our young team. Hopefully, the next time we will come with the right approach and the right attitude.”

Behind two sets to none, LSU jumped out to a 3-0 advantage courtesy of two Holman-Madi Mahaffey blocks and led wire-to-wire during the third set. The Tigers extended their lead to 8-3 after back-to-back Fears kills. LSU kept its five-point spread at 18-13 and put the set away with five of the next six points. The Tigers capped the flurry with a Fears kill, a Fears block and a Lindelow kill to surge ahead 23-14. Holman delivered a kill to put the finishing touches to the 25-18 victory.

LSU fought back from a quartet of three-point deficits in the early stages of set four. The Hurricanes held a 12-9 advantage, but the Tigers produced a strong finishing kick by ripping off 16 of the final 20 points. LSU’s rally was sparked by three Leak kills, two Holman kills and two Pardo aces to win going away by a 25-16 margin.

Miami crept out to a 6-3 lead to begin the winner-take-all fifth set, but the Tigers fired back with two Leak spikes coupled with a Hurricane hitting miscue to knot the ledger at 6-6. After trading sideouts, Miami snatched the momentum back with five straight points en route to a 12-7 edge. LSU got back to within three points on two different occasions, the latest at 14-11 on a Lindelow kill. However, the Hurricanes sided out to close out the 15-11 win.

“Up until this point, our team has really trusted in each other and believed in each other,” Flory said. “For the first time, we let the pressure get on us and stopped trusting in each other. To any coach that means that our discipline isn’t where it needs to be. Offensively, our shot selection isn’t where it needs to be. I thought Malorie made some great choices last night, and I think she put some people in some good situations during this match. I don’t think we seized the opportunities, we have to learn and mature through that.”

Miami tucked away the first two stanzas 25-18 and 25-17. The Hurricanes connected for a .301 hitting percentage and converted on 69 percent of their sideout attempts. Conversely, LSU struggled to a negative .110 ratio and committed 20 hitting errors.

LSU wraps up its eight match, three-weekend road swing at the Flo Hyman Collegiate Cup hosted by the University of Houston. The Tigers will take on North Texas [Friday – 11 a.m.], Baylor [Friday – 4:30 p.m.] and Houston [Saturday – 11 a.m.]. All three matches will have live audio and live stats available for free inside the Geaux Zone at www.LSUsports.net/live.