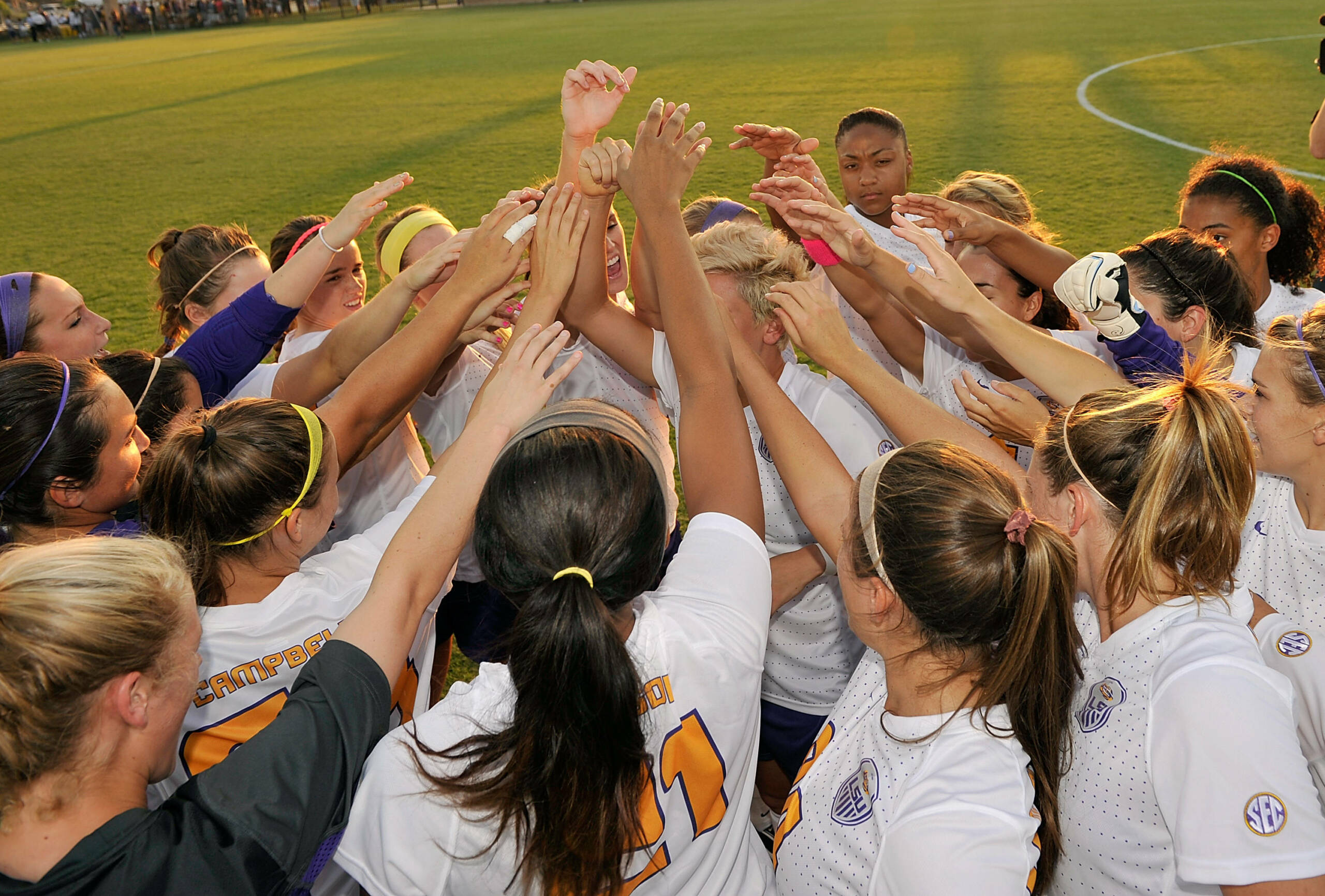 BATON ROUGE – The LSU Soccer team has one final opportunity to prepare for the start of Southeastern Conference play next weekend when they travel to Houston, Texas, on Sunday afternoon to take on the Rice Owls in the final non-conference match of the season that is scheduled to kick off at 1 p.m. CT at the Rice Soccer Stadium.

The Tigers (3-3-1) are looking to bounce back following a setback at Stephen F. Austin on Friday night while getting over the .500 mark on the year with Sunday’s match.

The Tigers are also looking for their first victory in their series with Rice (2-2-2) after falling by a 1-0 score in double overtime in Houston in 2011 and playing to a 1-1 draw in their last meeting in Baton Rouge a year ago. It will be a challenge for the visitors as Rice is unbeaten in its last two matches, including a 5-3 home victory over Lamar on Friday night.

The Owls hold a slight 1-0-1 advantage in two previous matches in the series as LSU will look to even its record all-time against their Conference USA foes.

Seven of Rice’s eight goals through six games in the 2013 season have come from two players as sophomores strikers Lauren Hughes and Holly Hargreaves drive the offensive engine for the squad. Hughes has netted four goals and dished out three assists for 11 points as the team’s leading scorer this year, while Hargreaves has contributed three goals and one assist for seven points to follow her teammate.

The Owls have surrendered nine goals in defense to their opponents this year as the Tigers will look to strike through sophomore Fernanda Pina and freshmen Summer Clarke and Emma Fletcher among others.

After facing the Rice Owls on Sunday afternoon, the Tigers will open up their Southeastern Conference season next weekend with a trip to Nashville, Tenn., to take on the Vanderbilt Commodores in a match that kicks off at 7 p.m. CT on Saturday, Sept. 21, at the VU Soccer Complex. Their clash with the Commodores also marks the end of a five-game road swing heading into the SEC season.