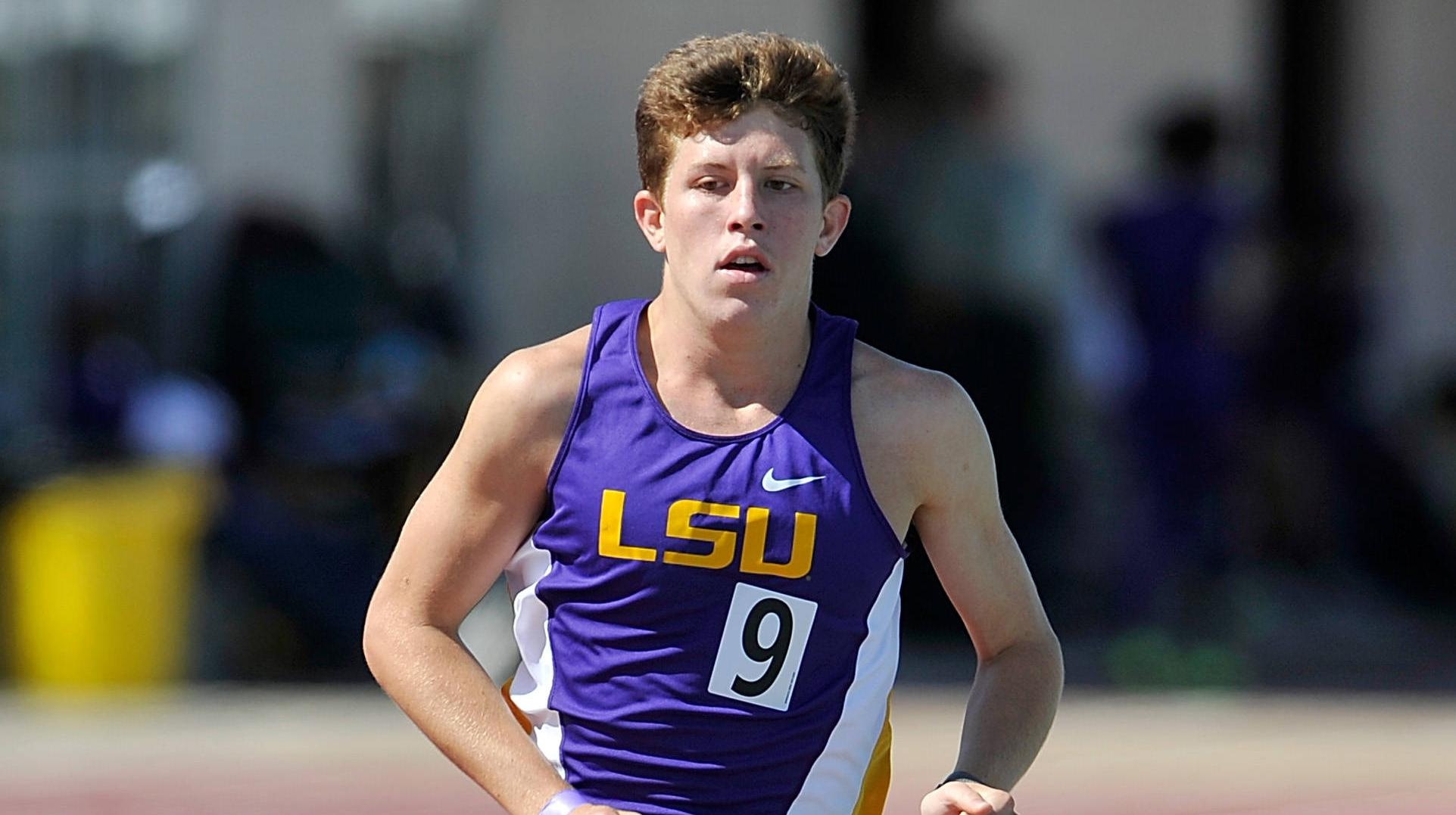 This meet will serve as a preliminary to the 2013 SEC Cross Country Championship, which will take place at the same course on Nov. 1.

The meet will also debut new head cross country coach Khadevis Robinson, who was hired exactly one month ago as part of Dennis Shaver‘s staff at LSU.

“We have an extremely young team,” Robinson said of this year’s group of Tigers and Lady Tigers. “It’s a fairly inexperienced team. That’s going to make a bit of a challenge.  I do think that if we can put the proper amount of work in, then in about two or three weeks, we should start seeing some improvements.”

Junior Philip Dempsey along with sophomores Aaron Koenck and Travis Pope will also bring experience to the men’s squad, each hoping to clock in early in this weekend’s contest.

Buck Baker, Kevin Kirchner, Matthew Rhorer and Joseph St. Cyr are also set to run with the men in their collegiate debuts.

For the women, juniors Andria Aguilar and Michelle Mobley and sophomore Morgan Schuetz bring experience from last year, eager to build on their personal bests.

Elizabeth Dunning, Chaiss Matthews, Jenna Walker, and Ashley Welborn will round out the women’s pack.

The Tigers will be competing against 26 other schools in the meet, including SEC opponents Auburn, Florida, South Carolina and Tennessee.

After competing in the Mountain Dew Invitational on Saturday, the Tigers and Lady Tigers will return to Baton Rouge for the LSU Invitational on Sept. 21 for their only home meet of the season. The meet will be held at Highland Road Park with the women’s 6k beginning at 8:05 a.m. followed by the men’s 8k at 9:15 a.m.