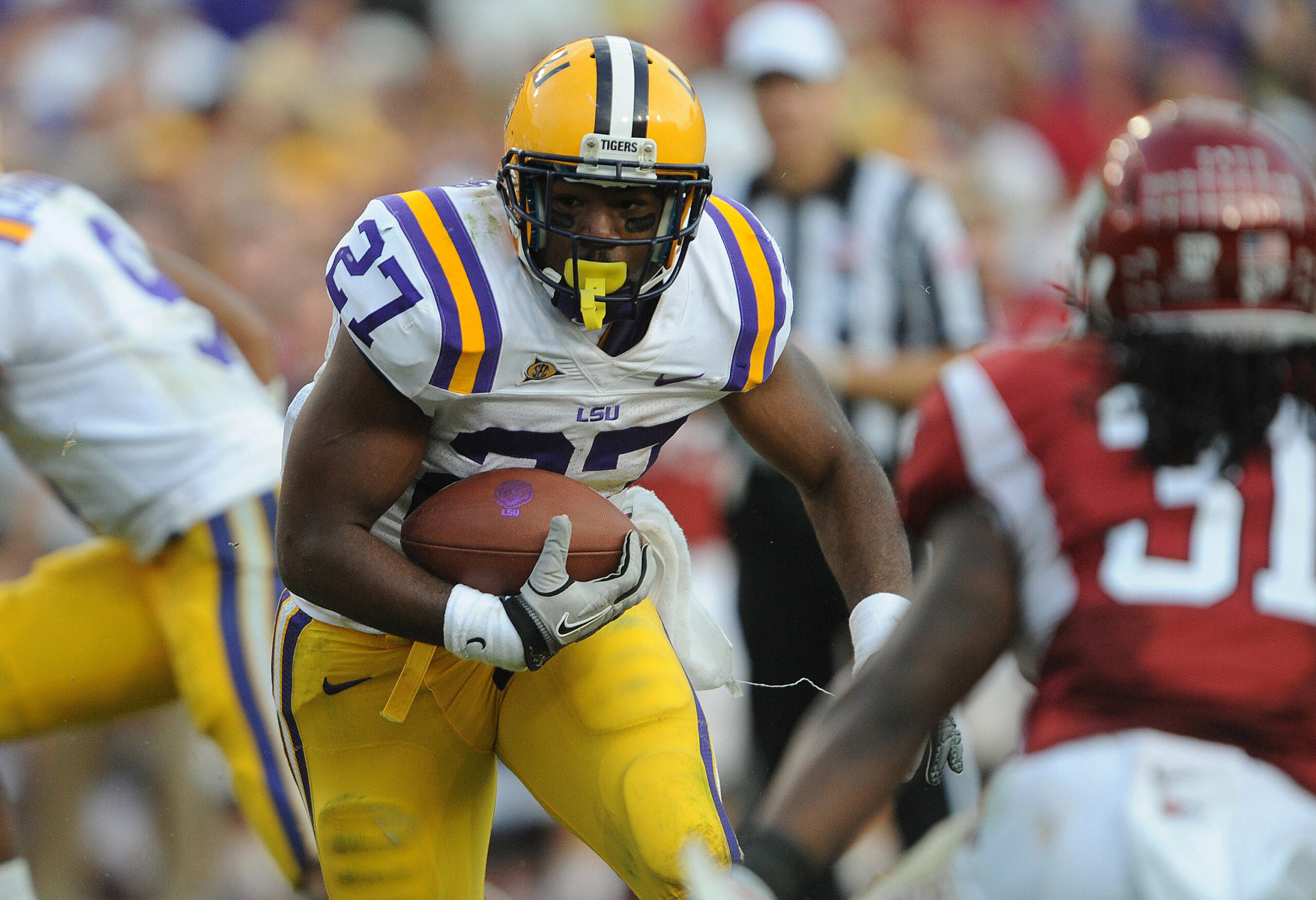 Mathieu, the league’s Defensive Player of the Week, had a 92-yard punt return for a touchdown to go with eight tackles and two forced fumbles in the Tigers’ 41-17 victory over No. 3 Arkansas on Saturday.

Hilliard ran for a career-best 102 yards on 19 carries with a touchdown. He received Freshman of the Week honors.