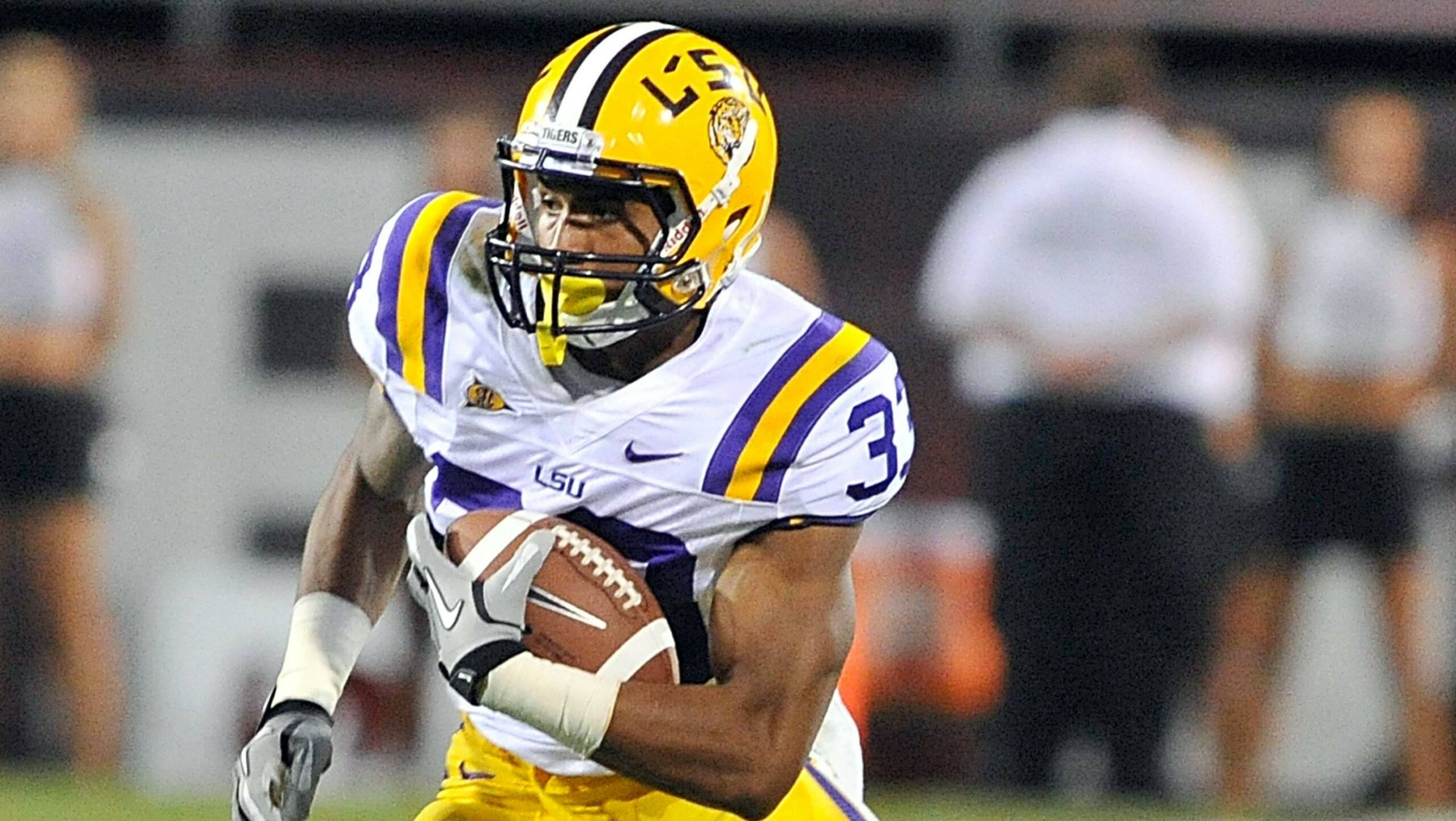 BATON ROUGE – LSU sophomore defender Bennie Logan and freshman wide receiver Odell Beckham Jr., have been cited by the Southeastern Conference for their play in the Tigers 19-6 win over Mississippi State last Thursday.

Logan earned SEC Defensive Lineman of the Week on Monday, while Beckham Jr. was named the SEC Freshman of the Week. It’s the first that either player has won a weekly award from the league.

Logan had five tackles, including 3.5 for losses, as the Tiger defense dismantled the SEC’s top rated offense last week. Logan helped lead an LSU defense that limited the Bulldogs to just 193 total yards, including 52 rushing yards. Mississippi State entered the game leading the SEC in both categories.

Beckham Jr. caught everything thrown his way as he finished with a career-best eight catches for 61 yards in the victory. Four of Beckham’s catches resulted in a first down. For the year, Beckham Jr. leads the Tigers and ranks fourth in the conference with 5.0 receptions a contest.