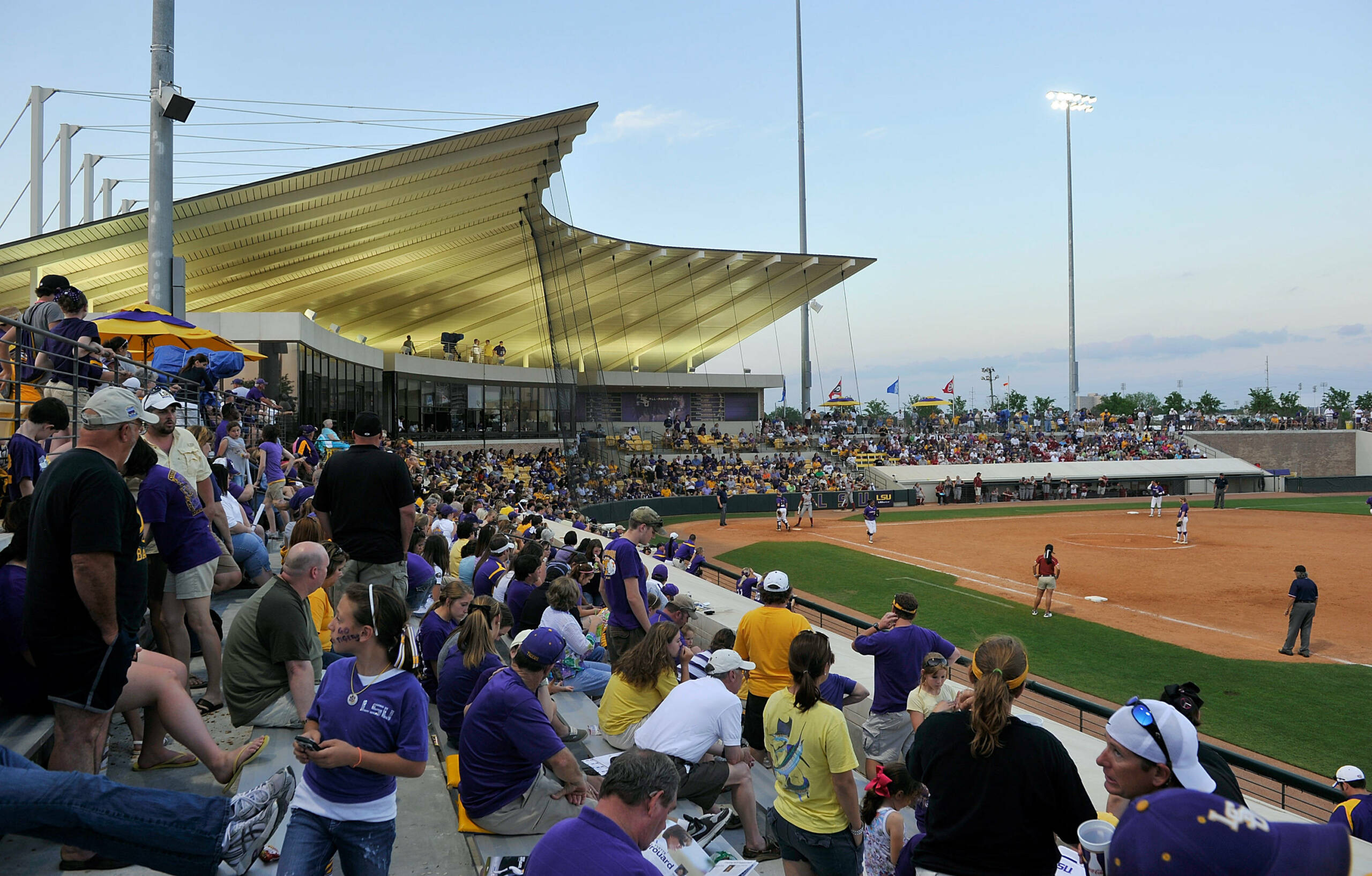 BATON ROUGE – LSU softball signee Ayanna Andrews was selected to participate in the fourth annual Under Armour All-America Game at Disney’s Wide World of Sports Complex as part of the ESPN RISE Games.

Andrews, an ESPN RISE Second-Team All-American pick, batted .557 with 57 stolen bases and 55 runs scored during her senior season at Countryside High School in Florida. Her 57 steals were second in the state and 15th nationally.

The Tigers will be represented in the contest for the third consecutive season. Rachele Fico notched a quartet of strikeouts as part of two scoreless frames in the 2009 game, while Tammy Wray played in the 2010 tilt.

The game features 30 of the top high school and club All-Star players in the nation. Players were selected by a committee from ESPN RISE and receive a tour of Walt Disney World, a special fireworks celebration along with community outreach and life skills training programming.

ESPNU will televise the game on tape delay with Mike Corey and Garland Cooper set to call the action. Fans can view the game on July 23 at 6 p.m. and July 24 at 5 a.m.