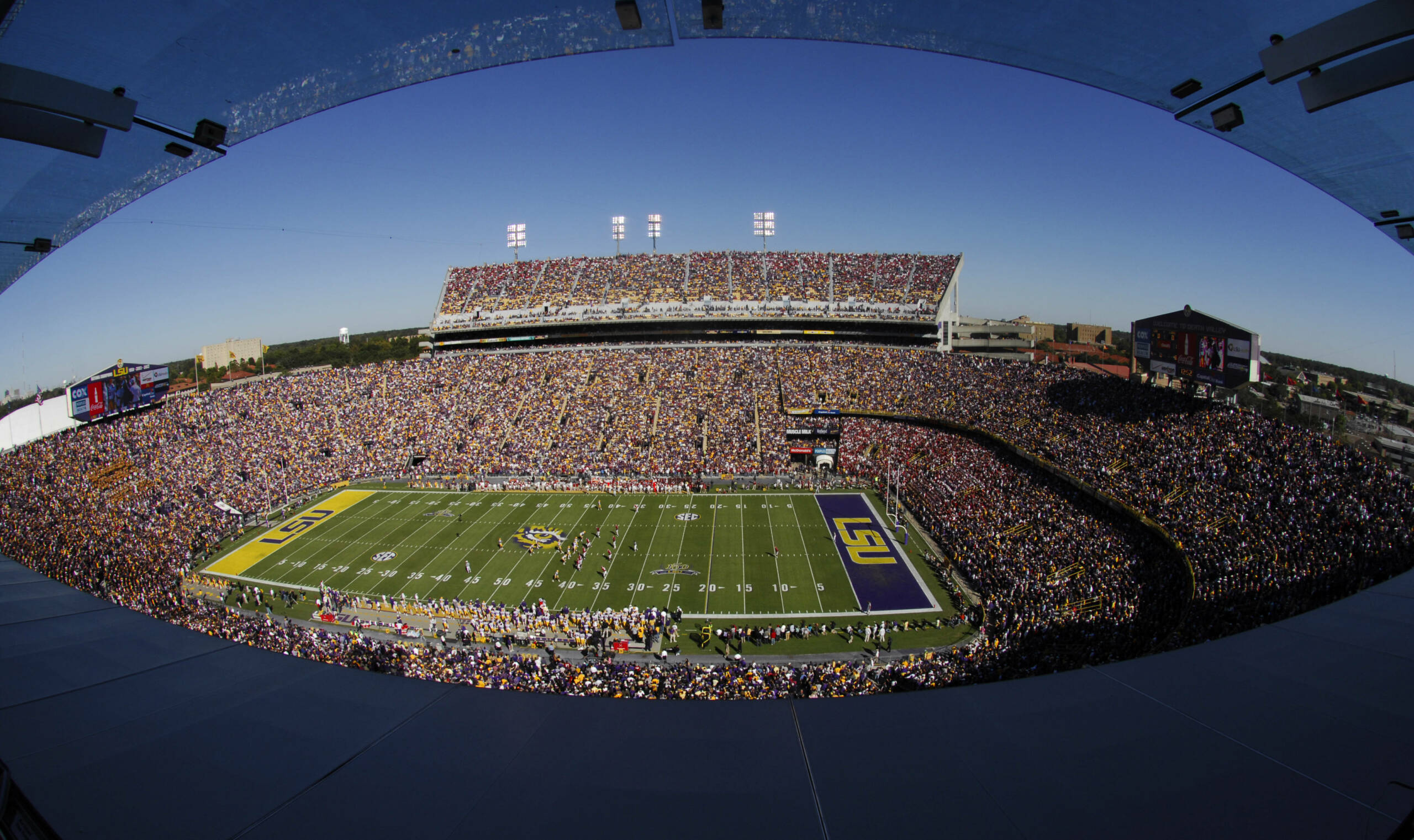 INDIANAPOLIS — The NCAA Committee on Infractions has accepted the self-imposed sanctions levied by LSU in a case that centered on the actions of a former football coach and former student-athlete.

The committee noted in its report, “The compliance office was proactive, fully investigated and cooperated with the enforcement staff to uncover the full range of the violations.”

“A situation that could have been much worse was made better by the dedicated work of the LSU athletics compliance staff and I am pleased that the NCAA recognized LSU’s effort to cooperate and be proactive,” said LSU Chancellor Mike Martin. “With the support of Joe Alleva, the compliance staff led by Bo Bahnsen and Miriam Segar made an exemplary showing of how a university should react when mistakes are made. And I thank the NCAA Committee on Infractions for its work in hearing our case.”

LSU will accept the penalties in total and does not plan to appeal the decision of the NCAA Committee on Infractions, Martin said.

Penalties include recruiting restrictions, scholarship reductions and one-year probation for the university. The committee reduced the university penalties due to the compliance staff efforts. The former assistant coach received a one-year show-cause order that limits his athletically related duties. The public report includes additional details. The corrective measures indicated in the report were taken entirely from LSU’s recommendations.

“This is a fair outcome and we are pleased that the NCAA chose to accept our self-imposed sanctions, even giving LSU a reduced penalty of only one year of probation because of the admirable work of our compliance staff,” said Joe Alleva, Vice Chancellor and Director of Athletics. “It is extremely rare that a university would be given less than two years probation in a situation like this. I think this outcome shows that if a university is proactive in its compliance operation, it will be treated fairly for its efforts.”

The violations in this case occurred as the university recruited a prospective football student-athlete and included excessive phone calls as well as impermissible lodging and transportation. The committee found the former assistant coach enlisted student workers to take actions he knew or should have known were violations, such as providing transportation and lodging during the prospect’s unofficial visit to the university.

In addition, the committee determined that the former assistant coach knowingly committed violations and engaged in actions designed to hide the infractions. These efforts included the use of a second phone to make impermissible phone calls to the prospect and failing to disclose the existence of the phone to the athletics administration or in his initial interviews. He also was involved in a three-way telephone conversation with the prospect and the student worker. This resulted in the student worker providing a fictitious story regarding the prospect’s summer living arrangements.

The case included additional violations when three non-coaching staff members made or received more than 3,600 phone calls to or from high school coaches and administrators, prospects and family members of prospective student-athletes.

The penalties, some of which were self-imposed by the university and adopted by the committee, include:

The members of the Division I Committee on Infractions who reviewed this case include Dennis Thomas, the commissioner of the Mid-Eastern Athletic Conference and chair of the Committee on Infractions. Other members are Roscoe C. Howard, Jr., attorney; Thomas Yeager, commissioner of the Colonial Athletic Association; Eleanor Myers, faculty athletics representative and law professor at Temple University; Melissa Conboy, deputy director of athletics at the University of Notre Dame; James O’Fallon, law professor and faculty athletics representative for the University of Oregon; and Britton Banowsky, commissioner of Conference USA.