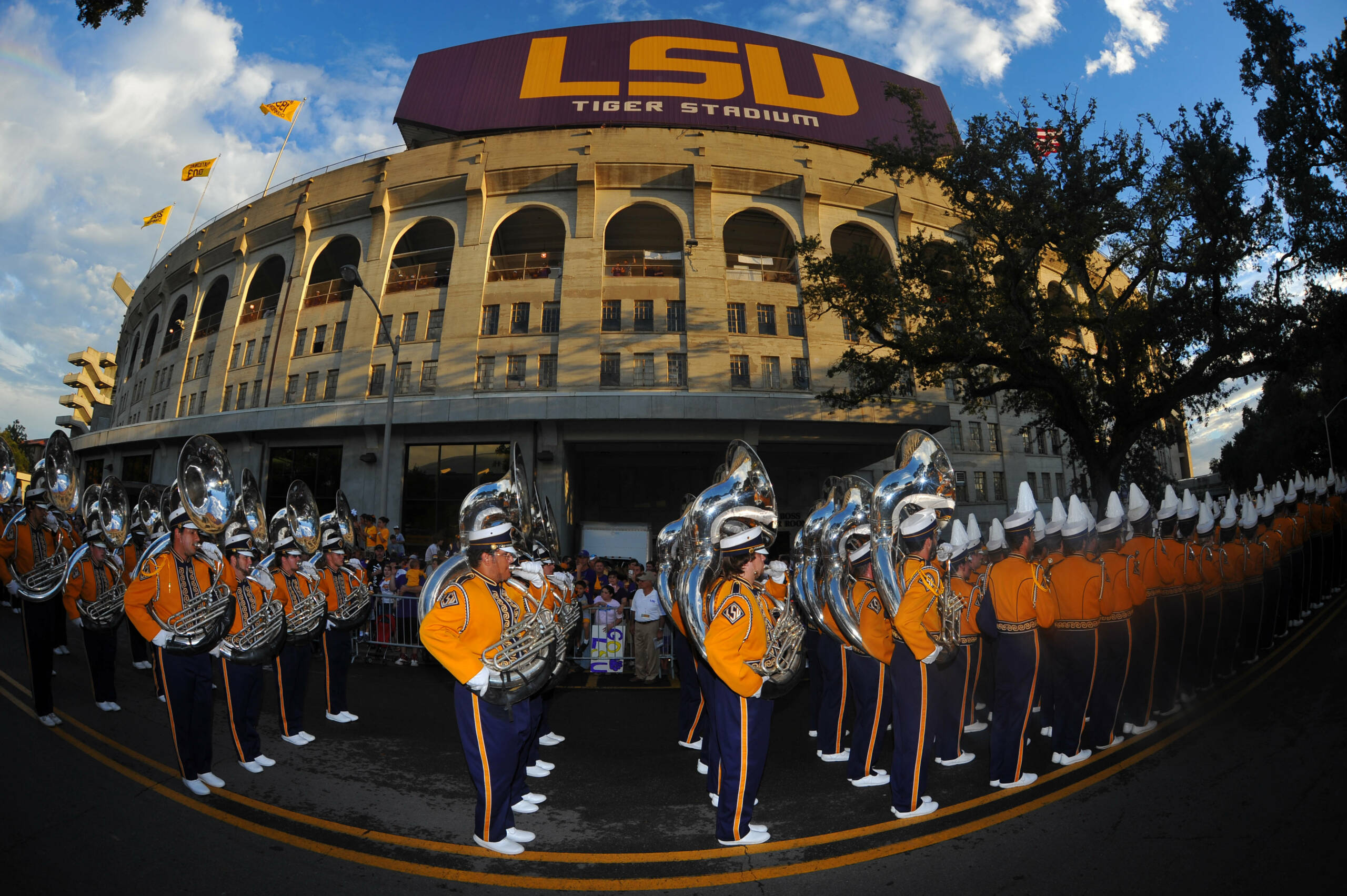 Also, LSU has chosen to identify the contents of materials supplied to the university’s football coaching staff in 2010 by Complete Scouting Services and its director Will Lyles.  LSU is issuing this statement in order to provide factual information about the materials provided by the service to LSU.  These materials have been supplied to the NCAA by LSU.

The DVDs provided by Complete Scouting Services contain footage of 32 California and Kansas junior college prospects from the 2010-11 recruiting year.  The prospects were eligible to sign national letters of intent in February 2011.  The DVDs also contain footage of one 2010-11 Texas high school prospect and one 2007-08 Kansas junior college prospect, material which LSU had not requested.

The typewritten material consists of 91 pages of roster-type information from junior colleges in California and Kansas.  The material consists almost entirely of information pertaining to prospects that had finished junior college in 2009-10 and had already enrolled in a four-year college by the time LSU received the materials.  The LSU coaching staff did not attempt to collect the correct 2010-11 typewritten data from the service because it determined the video footage was sufficient for its evaluation purposes.

LSU issued a check in the amount of $6,000 on December 21, 2010 to pay for these services from Complete Scouting Services.

LSU will make no further comment at this time regarding these matters.