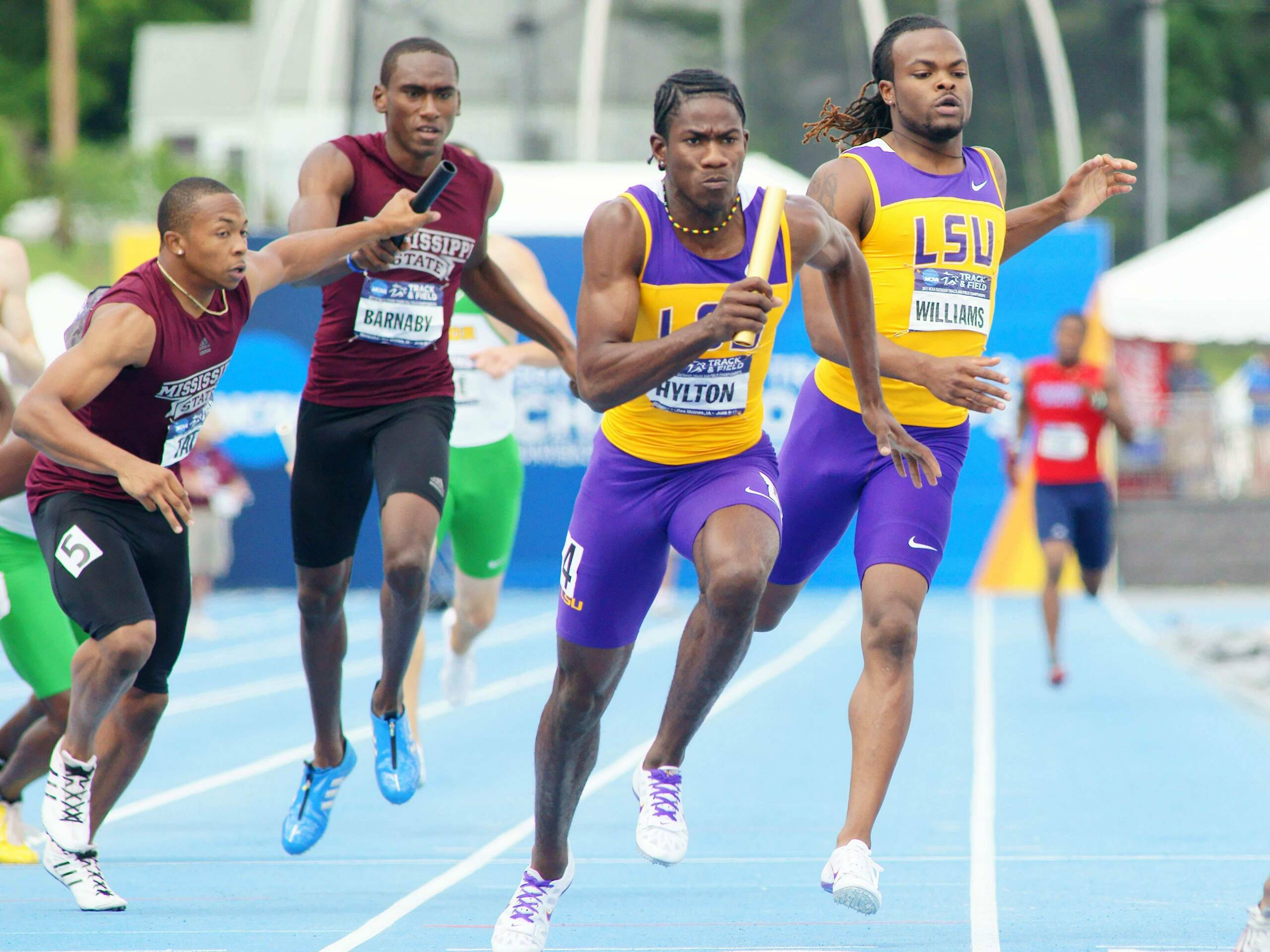 BATON ROUGE – Four members of the LSU track and field program have made the trip to Mayaguez, Puerto Rico, where they will compete this weekend at the 23rd Central American and Caribbean Athletics Senior Championships beginning Friday in the city’s La Pedrera.

Junior Riker Hylton, the 2011 Jamaican 400-meter champion, will kick off the event for LSU on Friday in the preliminary round of the men’s 400-meter dash. Hylton is a gold-medal contender in the 400 meters as he will compete in both the 400-meter dash and 4×400-meter relay this weekend for Jamaica.

Hylton wrapped up the 2011 collegiate season by anchoring the Tigers to their national runner-up finish at the 4×400-meter relay with his 44.88-second split at the 2011 NCAA Division I Outdoor Track & Field Championships. He followed that performance by earning a spot on Jamaica’s World Championship team as he set a lifetime PR of 45.30 to win the 400-meter crown at the Jamaican Senior Championships.

Also ready to compete for Jamaica this weekend at the CAC Championships is sophomore Damar Forbes, who was the NCAA Outdoor runner-up in the long jump to help lead the Tigers at the national meet.

Forbes met the “A” qualifying standard for the 2011 IAAF World Championships as he jumped 27 feet, 0 inches at the NCAA Outdoor Championships to claim his first career All-America honor in the long jump for the Tigers. He is likely to join Hylton as a member of Team Jamaica at the World Championships with his outstanding performance as one of the NCAA’s top up-and-coming long jump prospects.

Two LSU athletes will also be competing for Trinidad & Tobago this weekend at the CAC Championship as junior All-America sprinter Semoy Hackett lines up in both the 100-meter dash and 4×100-meter relay, and junior jumper Kyron Blaise steps on the runway for the men’s long jump and triple jump.

Hackett is coming off a 2011 outdoor campaign for the Lady Tigers in which she ran on the second leg of the national champion 4×100-meter relay team that clocked 42.64 in the NCAA Championships final.

Hackett’s junior campaign was also highlighted by a pair of SEC Championship victories in both the 100-meter dash and 4×100-meter relay and an SEC runner-up finish in the 200-meter dash. That effort in scoring 20.5 points earned Hackett the 2011 SEC Commissioner’s Trophy as the top individual scorer for the 2011 SEC Outdoor Track & Field Championships held in Athens, Ga.

In addition, Lady Tiger alum Neisha Bernard-Thomas will be competing for her third career CAC title for the women’s 800-meter run as she took home the title for Grenada twice before in 2003 and 2005.