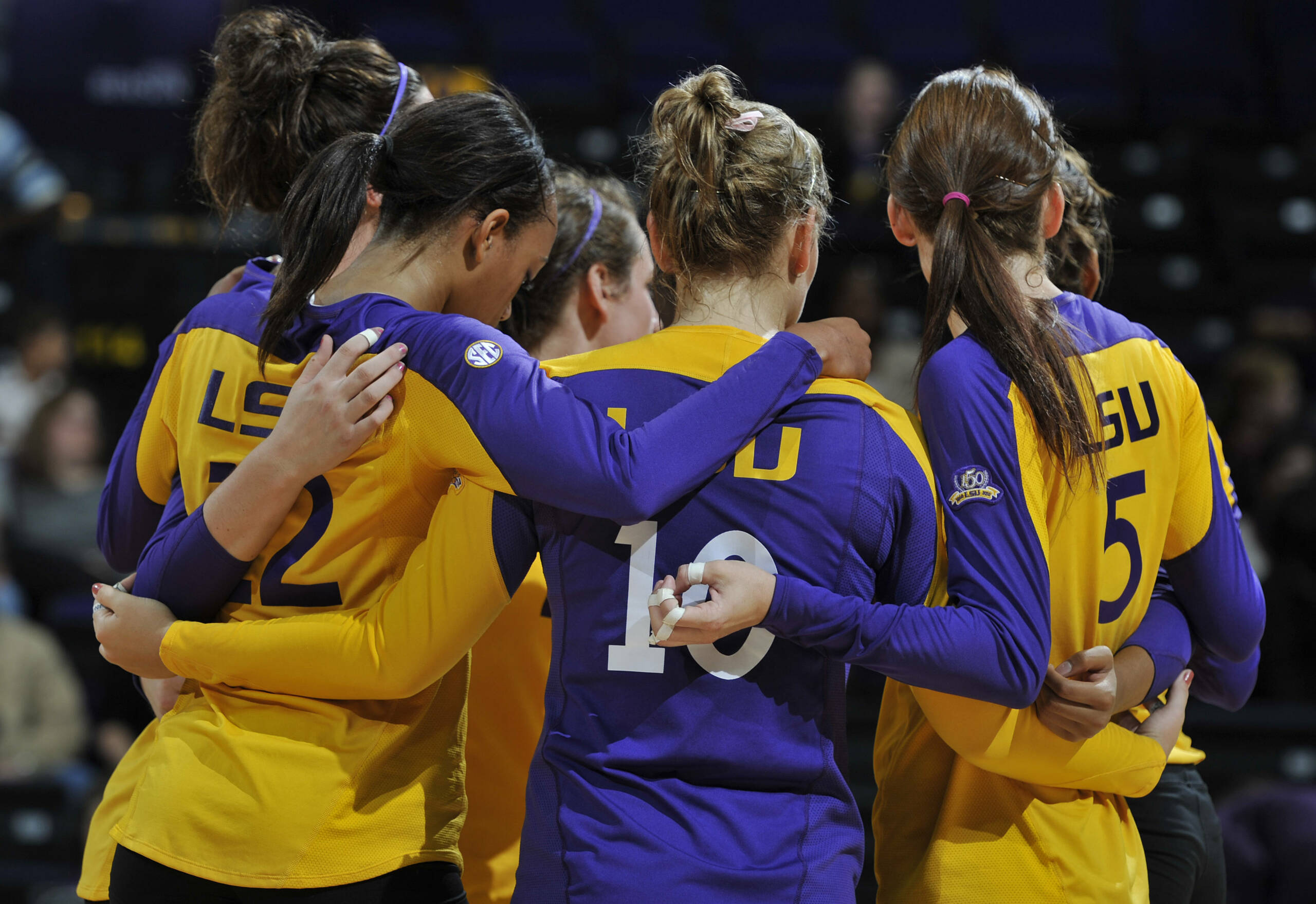 LSU is scheduled to play 14 matches inside the Maravich Center where the Tigers have posted a dominating 62-10 record since the 2005 season.

“We’re extremely thrilled to be the first team to start the 2011-12 LSU athletic season at home,” head coach Fran Flory said. “Our young team led by All-SEC performers Desiree Elliott and Michele Williams will play an up-tempo, exciting brand of volleyball. This group is looking forward to the opportunity to uphold LSU volleyball’s championship tradition. We still have a lot of work to do before taking the floor on August 26, but it will be exciting to see how this group develops.”

View the Schedule | Download/Subscribe to Calendar

The SEC schedule will have a home-and-home series with each league school in leau of a conference tournament for the sixth straight season.

“The SEC made a statement by sending six teams to the NCAA’s last season,” Flory said. “We know that any team can win on any given day. Each team has talented players, and the coaches in this league challenge you to be ready every single match.”

LSU heads into the 2011 campaign as one of only 18 programs nationally to qualify for the last six NCAA Tournaments.

For all of the latest information on Tiger volleyball, log on to http://www.lsusports.net/volleyball or follow the program’s social media outlets at http://twitter.com/lsuvolleyball or LSU Volleyball on Facebook.