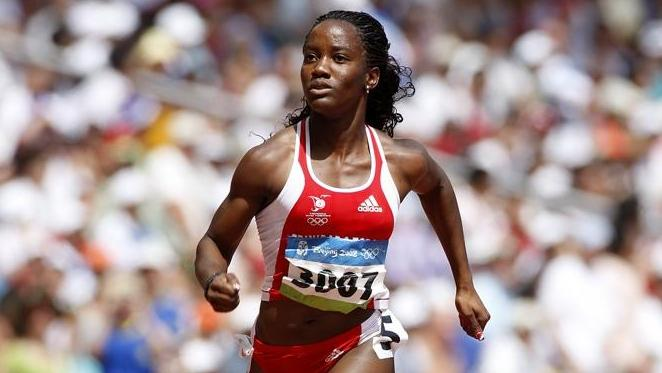 In perhaps the greatest triumph of her professional career, Baptiste beat the former World champion to the finish line with her fastest wind-legal time in the 100-meter dash of the 2011 season.

Campbell-Brown followed Baptiste in second place with a time of 10.95. The Jamaican star is perhaps the world’s leading female sprinter as the two-time defending Olympic gold medalist in the 200-meter dash. She has also captured a pair of World Championships silver medals in the event to go along with her 2004 Olympic bronze medal and 2007 World Championships gold medal in the 100-meter dash.

Baptiste, the 2008 NCAA champion, is poised for a run at the World title this summer as her 2011 best of 10.91 ranks No. 5 worldwide in the event. She dropped her previous seasonal best of 10.94 that was set at the Jamaica International Invitational in Kingston on May 7.

She is also rounding into the form she displayed in 2010 when she set her personal record of 10.84 during a June meeting at the NTC Stars Invitational held in Clermont, Fla.

Baptiste, a native of the Caribbean nation of Trinidad & Tobago, is the heavy favorite to capture her sixth career women’s 100-meter title at the Sagicor National Open Championships to be held Aug. 13-14 at the Hasely Crawford Stadium in Port-of-Spain. She will look to earn a spot in the 2011 IAAF World Outdoor Championships to be held Aug. 27-Sept. 4 in Daegu, South Korea.