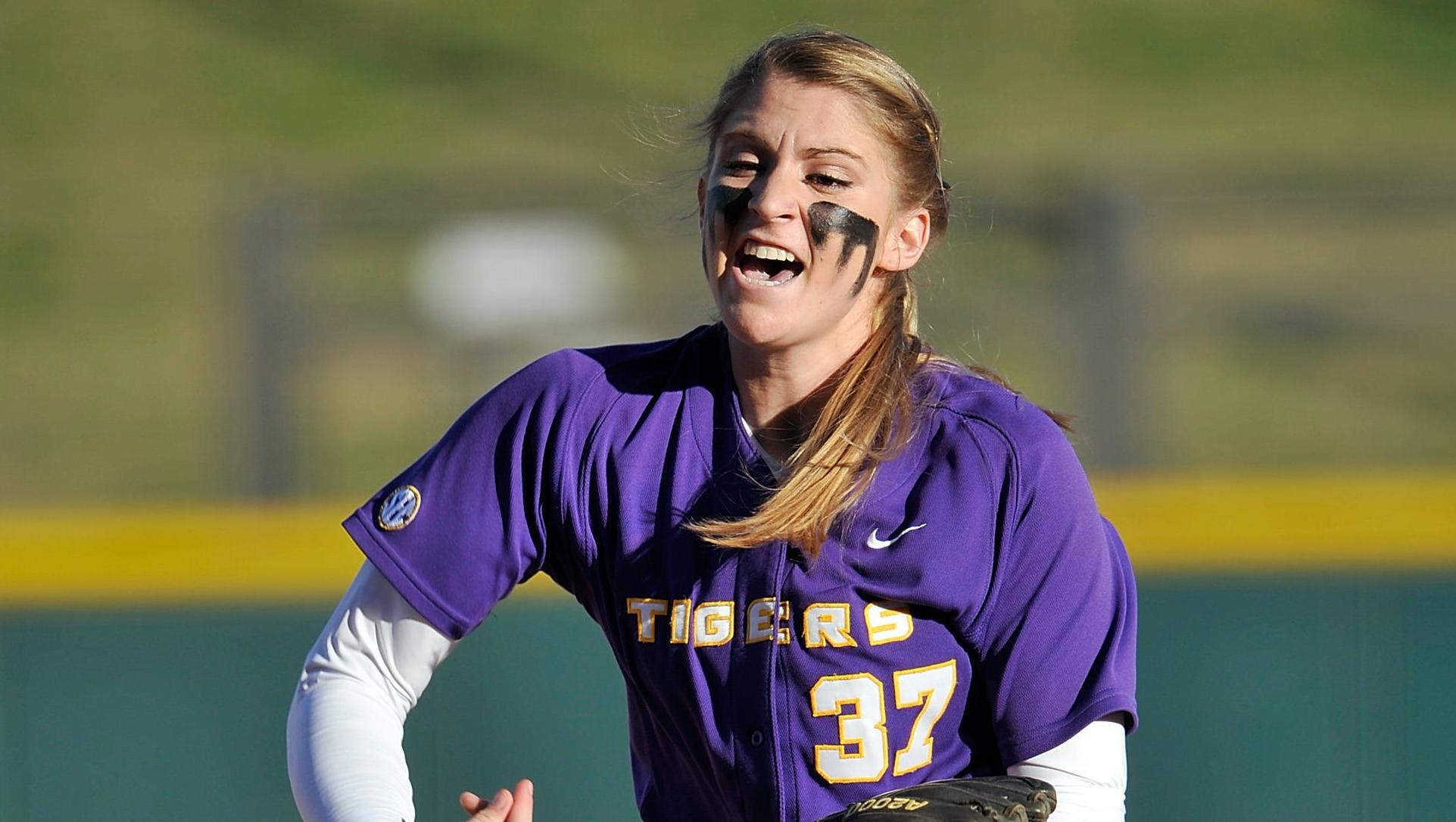 BIRMINGHAM, Ala. – LSU placed 78 student-athletes on the 2011 SEC Spring Academic Honor Roll as released by the league office. The 78 representatives are the most since the Tigers notched 76 selections in 2006.

The Tigers baseball team garnered 11 picks on the list. Outfielder and first round draft pick of the Tampa Bay Rays, Mikie Mahtook, highlighted the group. Mahtook, a sports administration major, is a semifinalist for the Golden Spikes Award as the top college baseball player in the country and an All-SEC First Team selection.

NCAA Division One Men’s Golf Champion John Peterson was one of five men’s golfers to make the list. Peterson, a senior sports administration major, was the first men’s golfer in 70 years to capture the individual national championship after shooting five-under for the tournament.

The Tigers softball team witnessed 10 student-athletes making the list, illuminating the emphasis on taking care of business in the classroom that retiring head Coach Yvette Girouard instilled in her program. Both starting pitchers, Brittany Mack and Rachele Fico, stick out on the list. Mack, a kinesiology major, struck out 209 batters en route to a 20-7 record and NFCA All-American Third-Team selection. Fico, a sports administration major, posted a 14-10 record.

LSU’s track and field programs racked up 31 members on the honor roll. The women’s team finished with 13 on the list and was only bested by the men with 18. The men’s team honorees was sparked by marketing major Michael Lauro, who won two All-America honors in the men’s hammer throw at the NCAA Championships.

A total of 1,032 student-athletes were named to the 2011 Spring SEC Academic Honor Roll by SEC Commissioner Mike Slive.

(4) Prior to being nominated, a student-athlete must have successfully completed 24 semester or 36-quarter hours of non-remedial academic credit toward a baccalaureate degree at the nominating institution.