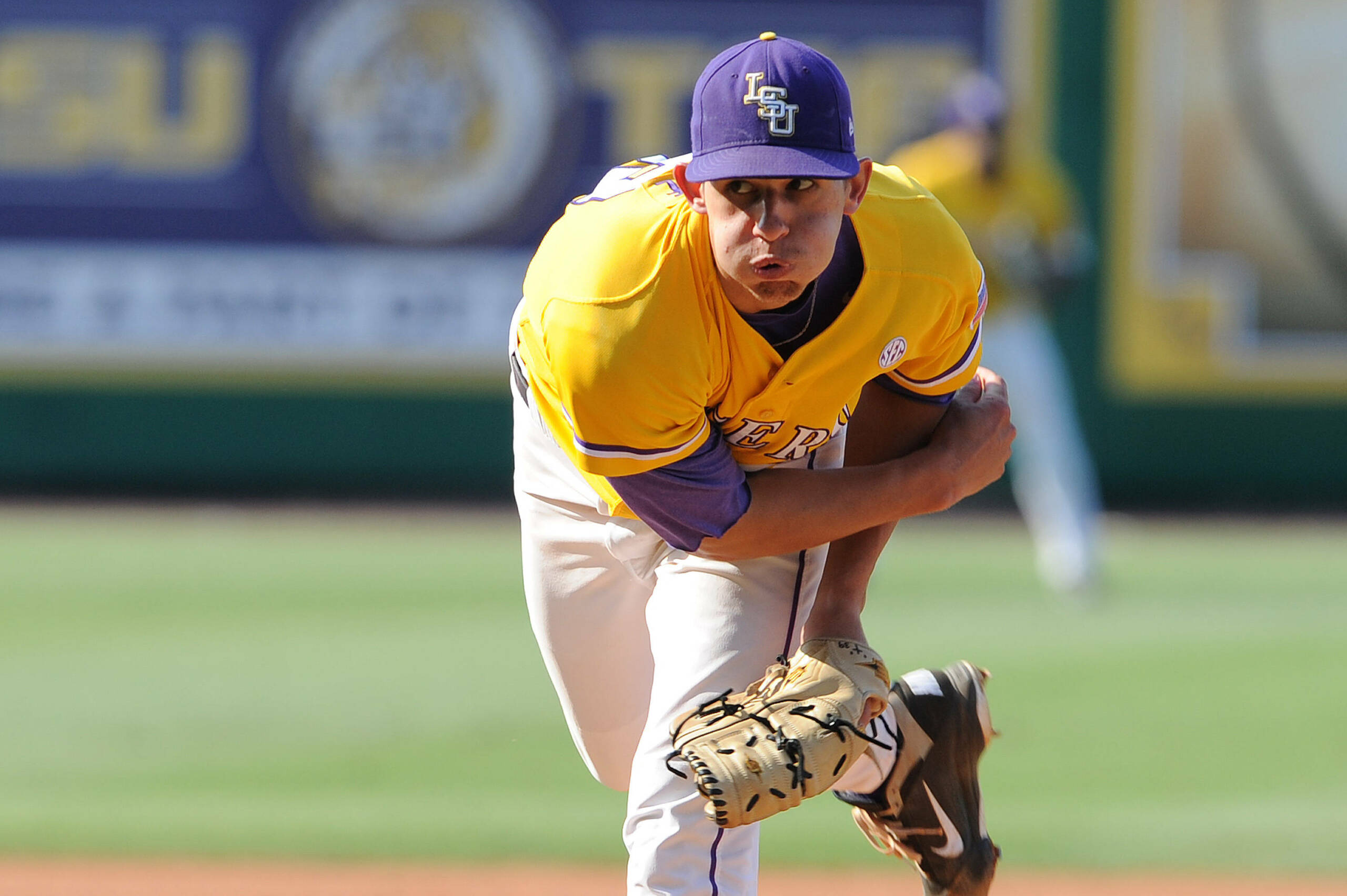 LSU is the only SEC school with more than one player on the Baseball America first and second teams. Arkansas, Florida and Vanderbilt have one representative each on the Freshmen all-America squads.

McCune finished the season No. 4 in the SEC in opponent batting average,  No. 6 in innings pitched and No. 8 in wins.

He was named SEC Pitcher of the Week on February 21 after a remarkable collegiate debut against Wake Forest, firing a no-hitter for 5.1 innings before allowing an infield single. McCune worked six shutout innings for the victory, allowing just one hit with two walks and seven strikeouts.

LSU has had a player named to a Freshmen All-America team in five of the past six seasons.