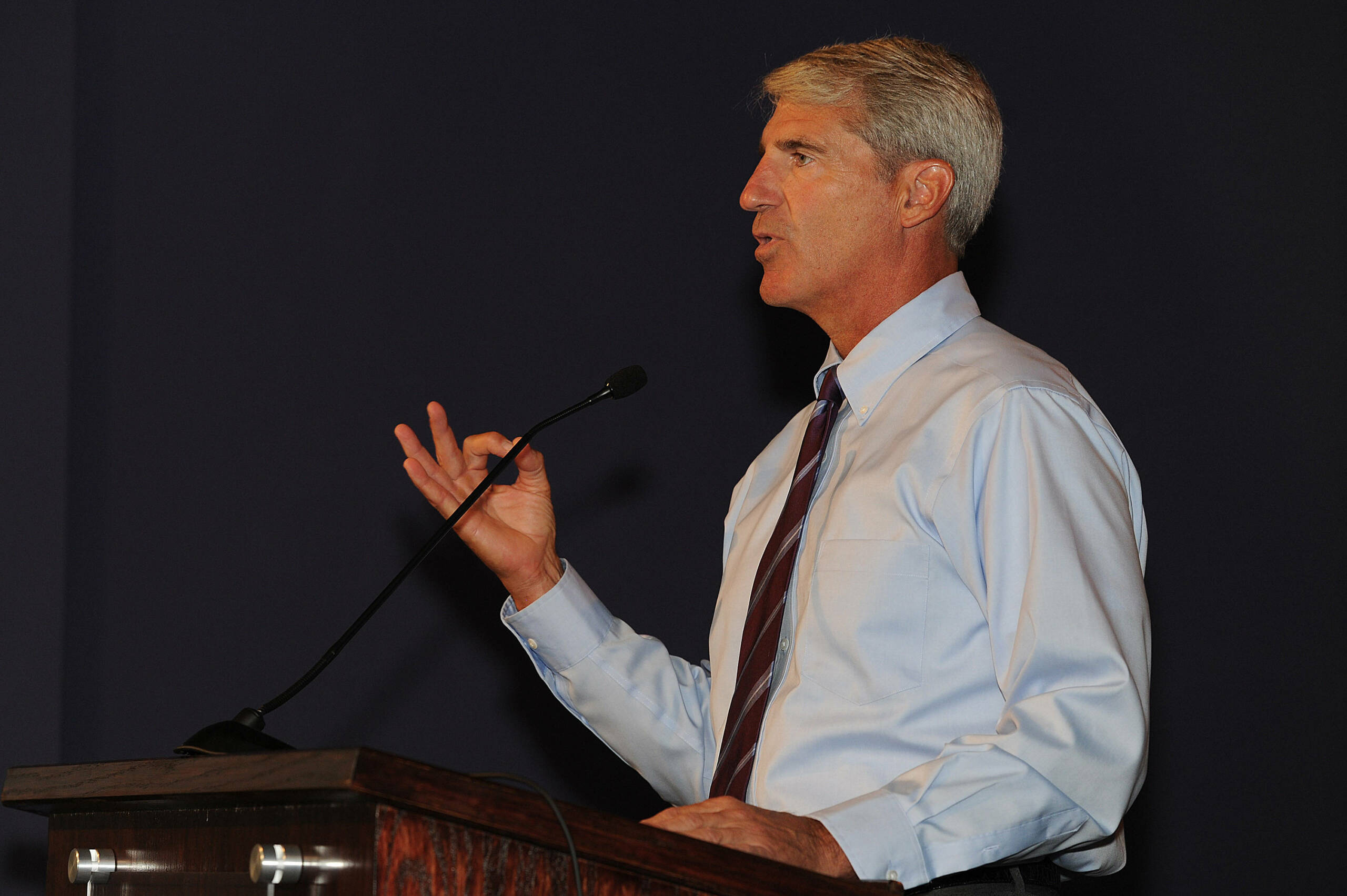 BATON ROUGE – Thanks to strong finishes in several spring sports, the LSU Athletic program finished 19th in this year’s final Learfield Sports Directors’ Cup standings, the sixth straight year that LSU has cracked the top 20 in the Division I Final Standings.

A total of 20 teams (10 women and 10 men) can receive points for their final rankings and standings nationally with 100 points awarded for a national championship.

LSU totaled 403 points in the spring to finish with 831.05. The Tigers were second among SEC teams, behind Florida, which finished fourth overall with 1,212.25 points. Georgia was the next SEC team at 20th position with 829.00 points.

The University also picked up 53 points from the men’s golf teams 21st place team finish in the championships and 50 points each from men’s tennis and softball.