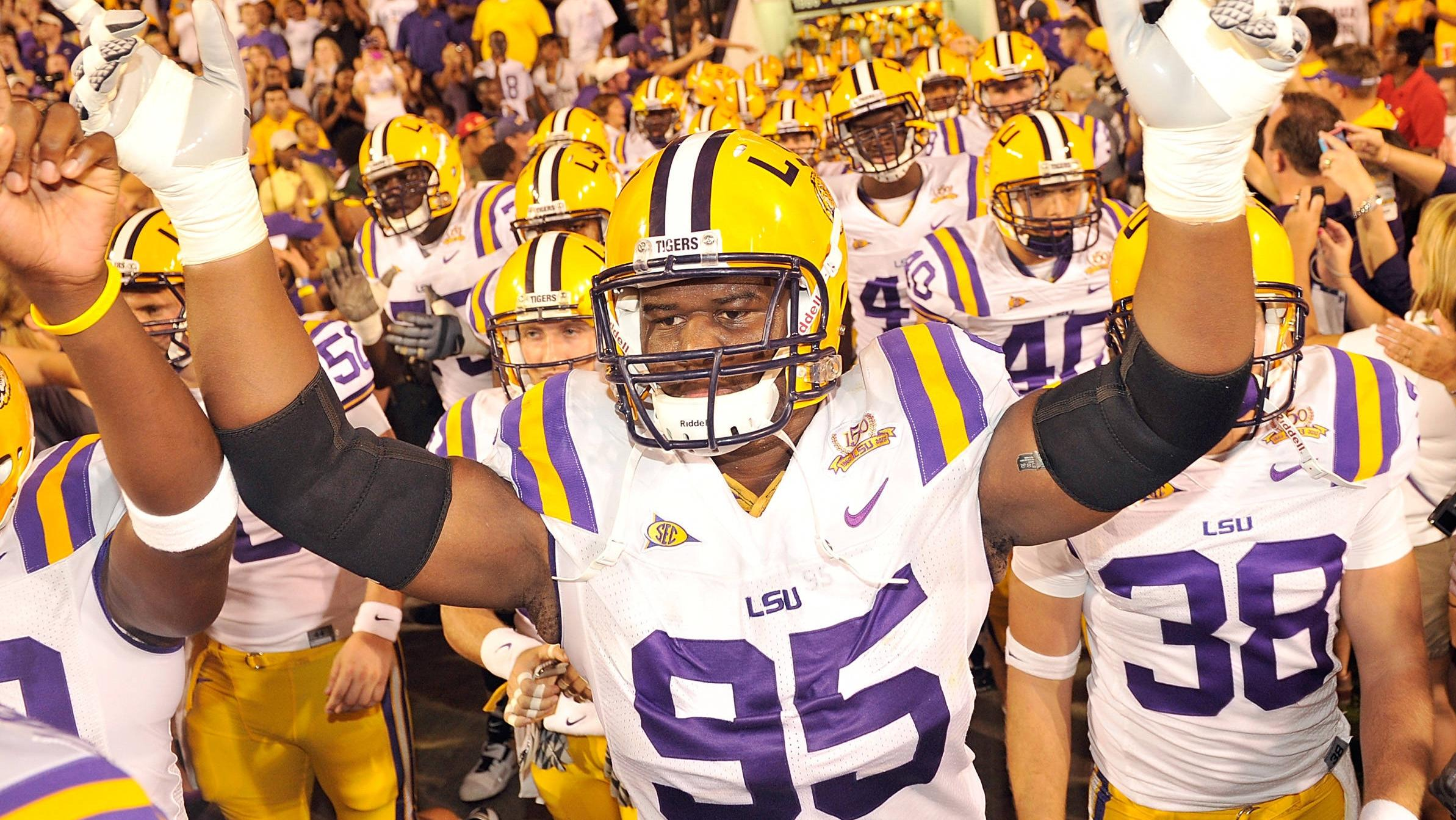 BATON ROUGE — LSU defensive lineman Lazarius Levingston was selected by the Seattle Seahawks as the second pick of the seventh round on Saturday in New York.

Levington was the first Tiger taken on the third and final day of the draft, as the seventh round continues. Five of his teammates were picked in the first three rounds.