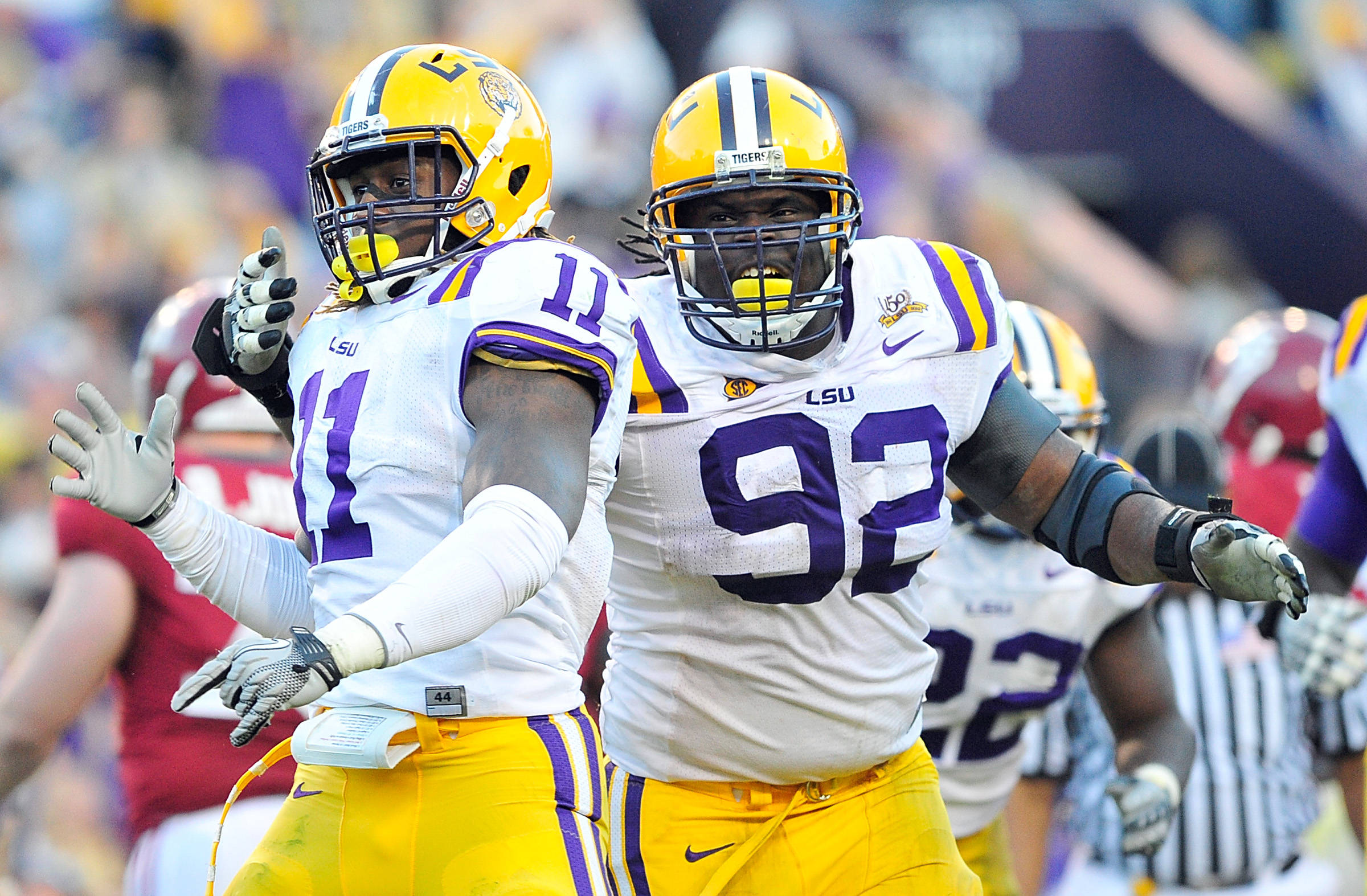 BATON ROUGE — LSU linebacker Kelvin Sheppard, running back Stevan Ridley, defensive tackle Drake Nevis and offensive lineman Joseph Barksdale each came off the board in the third round of the NFL Draft on Friday in New York.

Sheppard was the fourth pick of the third round (68th overall) by the Buffalo Bills, while Ridley was taken by the New England Patriots five slots later (73rd overall).

Nevis became the fourth Tiger picked in this season’s draft when the Indianapolis Colts took the All-American as the 23rd pick of the third round (87th overall). Barksdale then came down five picks later when the Oakland Raiders (via the Patriots) picked the 6-foot-5 tackle 92nd overall.

On Thursday, their teammate Patrick Peterson was the fifth overall pick in the first round of the seven-round draft, as the cornerback was selected by the Arizona Cardinals.

The second and third rounds continue on Friday evening before the final four rounds are announced starting at 11 a.m. CT on Saturday.