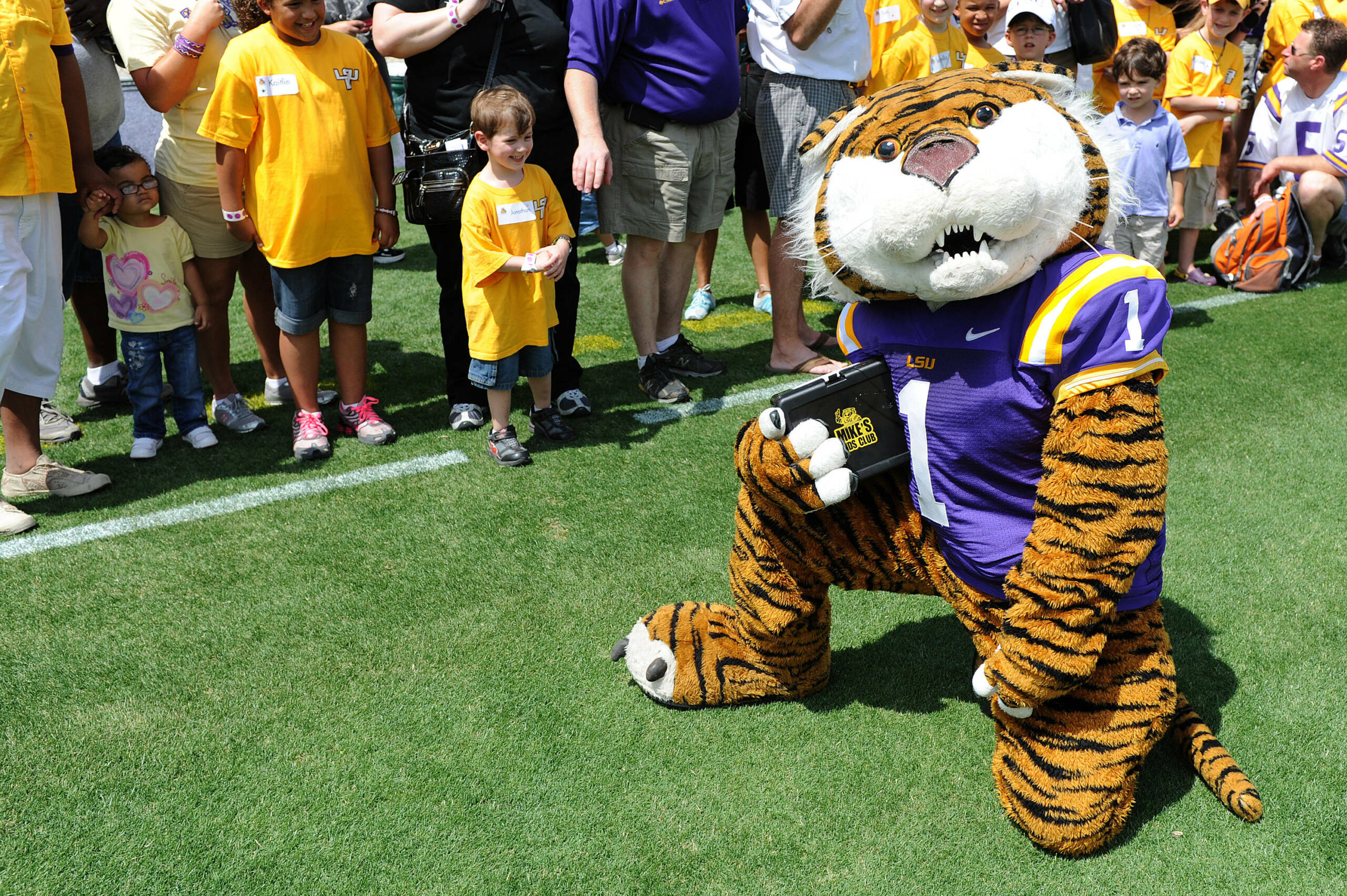 Trepp, a finalist for the SEC’s prestigious H. Boyd McWhorter Postgraduate Scholarship, became the first Lady Tiger swimmer in 14 years to win an SEC championship with her conference record-breaking performance in the 100-yard breaststroke and capped off her collegiate career as a 10-time NCAA All-American this past season.

Heyl concluded his career recently with first-team All-America honors in the 100 butterfly.

Graham wrapped up her fine career this past season, leading the team in assists (3.2 apg), steals (1.6 spg) and minutes played (30.1 mpg). The Birmingham native was also a standout in the local community and was named to the 2011 SEC Community Service Team.

A redshirt freshman, Dickson recorded a career-high 39.175 all-around score to earn All-America status in the all-around at the NCAA Gymnastics Championships on April 15. The Oldsmar, Fla., native collected the program’s 106th All-America accolade to push the streak to 19 consecutive years with at least one All-American for the Tigers.

Sophomore Eddie Ludwig represented the men’s basketball team on the Honor Roll. Ludwig, a product of Metairie, La., played in all 32 games this past season, making six starts and averaging 3.8 points and 2.8 rebounds per game.

A total of 395 student-athletes were named to the 2010-11 Winter SEC Academic Honor Roll.