No. 21 Softball to Take on Southern Miss 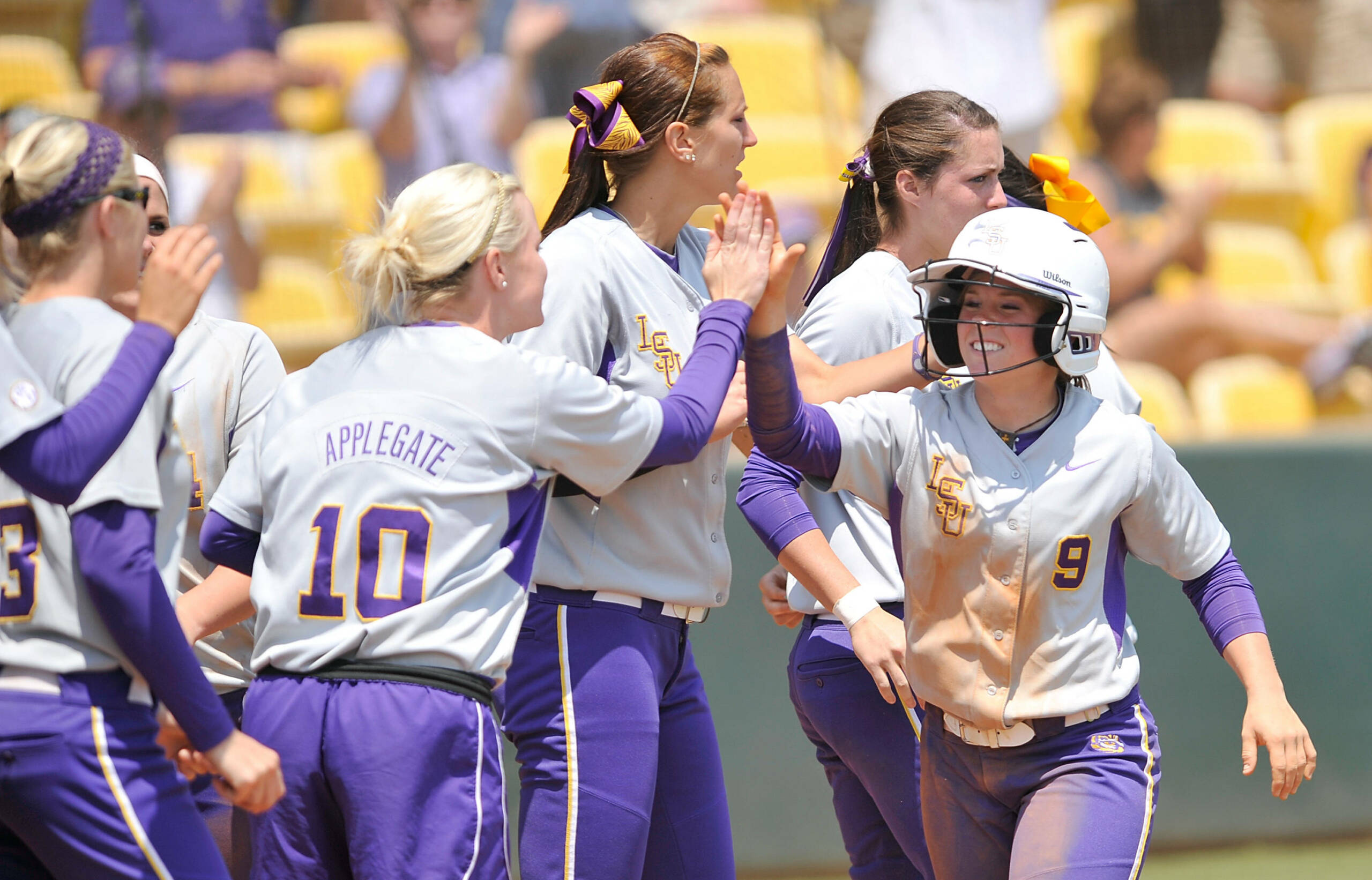 BATON ROUGE – After picking up five road victories, the No. 21 LSU softball team returns to the friendly confines of Tiger Park for a Wednesday tilt with Southern Miss. First pitch is slated for 6 p.m. and the game will be televised on CST with Lyn Rollins and Garrett Walvoord serving as the announcing team.

“The bottom line is that we have a resilient group of players,” head coach Yvette Girouard said. “They’ve been knocked down a few times, and we haven’t won all the games we’ve wanted to win this season. Southern Miss was a bad night during the stretch when we weren’t playing well. I’m proud of how this team has been able to come back with some big victories every time we’ve faced adversity.”

Mack, the reigning SEC and LSWA Pitcher of the Week, has posted a 13-5 record in the circle. Her 1.88 ERA and .199 opponent batting average against rank eight in the SEC. She also has mowed down 138 strikeouts and picked up seven Ks or more in five of her last seven starts.

Fico has turned in a 12-9 mark and reeled off consecutive three-hit shutouts. She has racked up 140 strikeouts to check in at the No. 6 spot in the SEC rankings.

Ashley Langoni, Juliana Santos, Tammy Wray and Anissa Young have paced the offense and racked up 23 of the squads 25 extra base hits along with 53 of the squad’s 66 RBIs during the 16-3 stretch.

Langoni has pieced together a five-game hitting streak and secured LSWA Hitter of the Week accolades for her efforts. She contributed a pair of game-winning hits at Auburn last week and raced her way up to second place on the team with 31 RBIs for the season.

Santos has already doubled her RBI total from last season and gone 18-for-45 at the plate. She has hit safely in 10 of 13 games and her average has climbed 74 points in April.

Wray and Young have provided the power source with 15 of the team’s 23 home runs on the season. Young also has drove home a team-high 32 RBIs.

Live audio and live stats for Wednesday’s contest will be available in the Geaux Zone on LSUsports.net. The game also will be carried live on ESPN 104.5 FM with Patrick Wright calling the action.