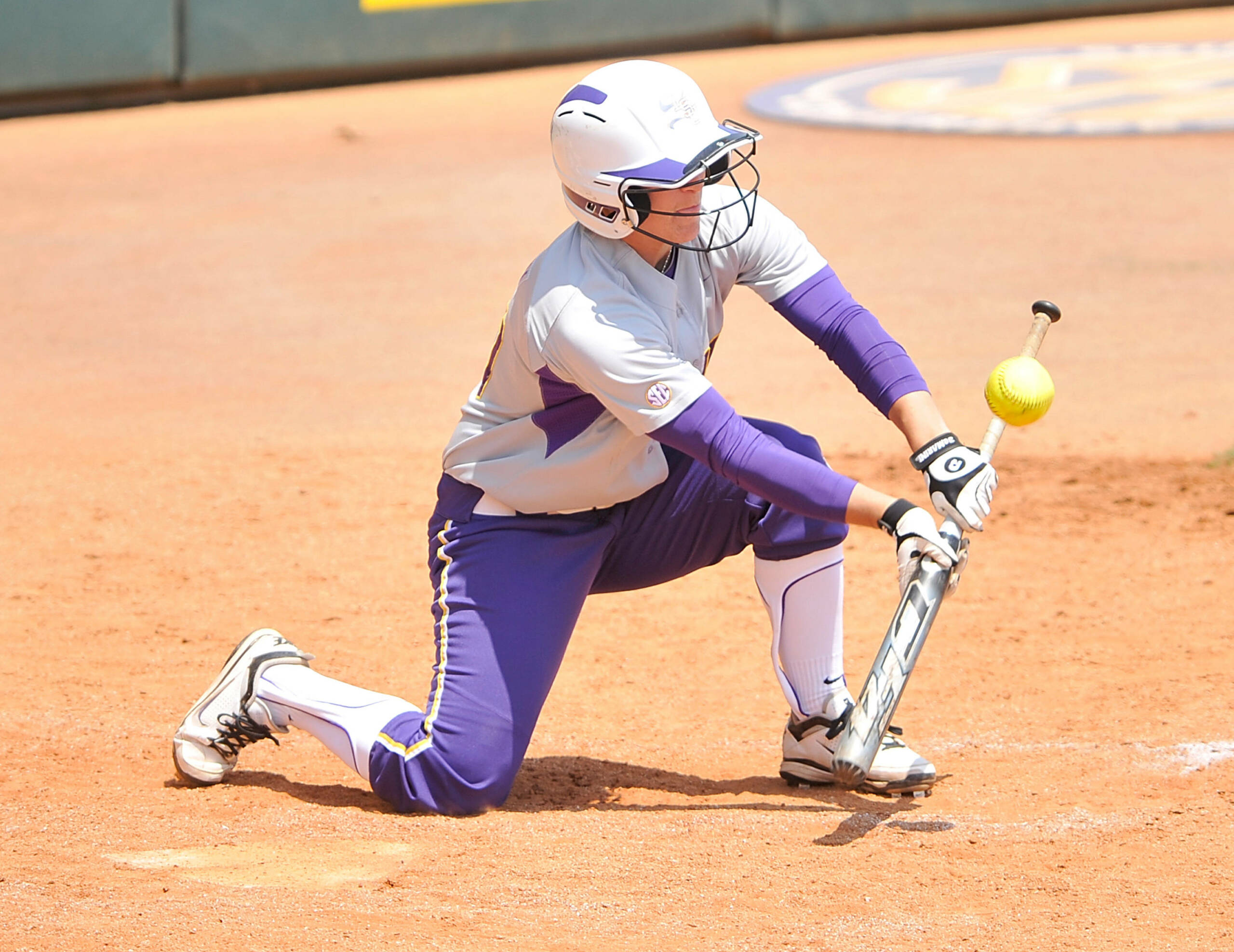 A junior outfielder for the Tigers, Langoni tallied hits in all five of LSU’s road wins last week. She garnered a .467 batting average, a home run and seven RBIs. Her key hits were the difference in the Tigers doubleheader sweep of No. 25 Auburn. She knocked a three-run dinger in game one to fuel a five-run third inning followed by a RBI single which proved to be the game’s only run during the nightcap. The Pueblo, Colo., native is second on the team with 31 RBIs for the season.

A junior hurler for the Tigers, Mack secured a trio of victories highlighted by a pair of shutouts last week. She held the opposition to a .155 hitting clip and twirled a one-hit gem during the Ole Miss finale. The Round Rock, Texas, native mowed down 17 of the last 18 batters she faced and finished with eight strikeouts for her 13th win of the season.

It’s the fifth weekly award for Mack and third for Langoni from the LSWA.