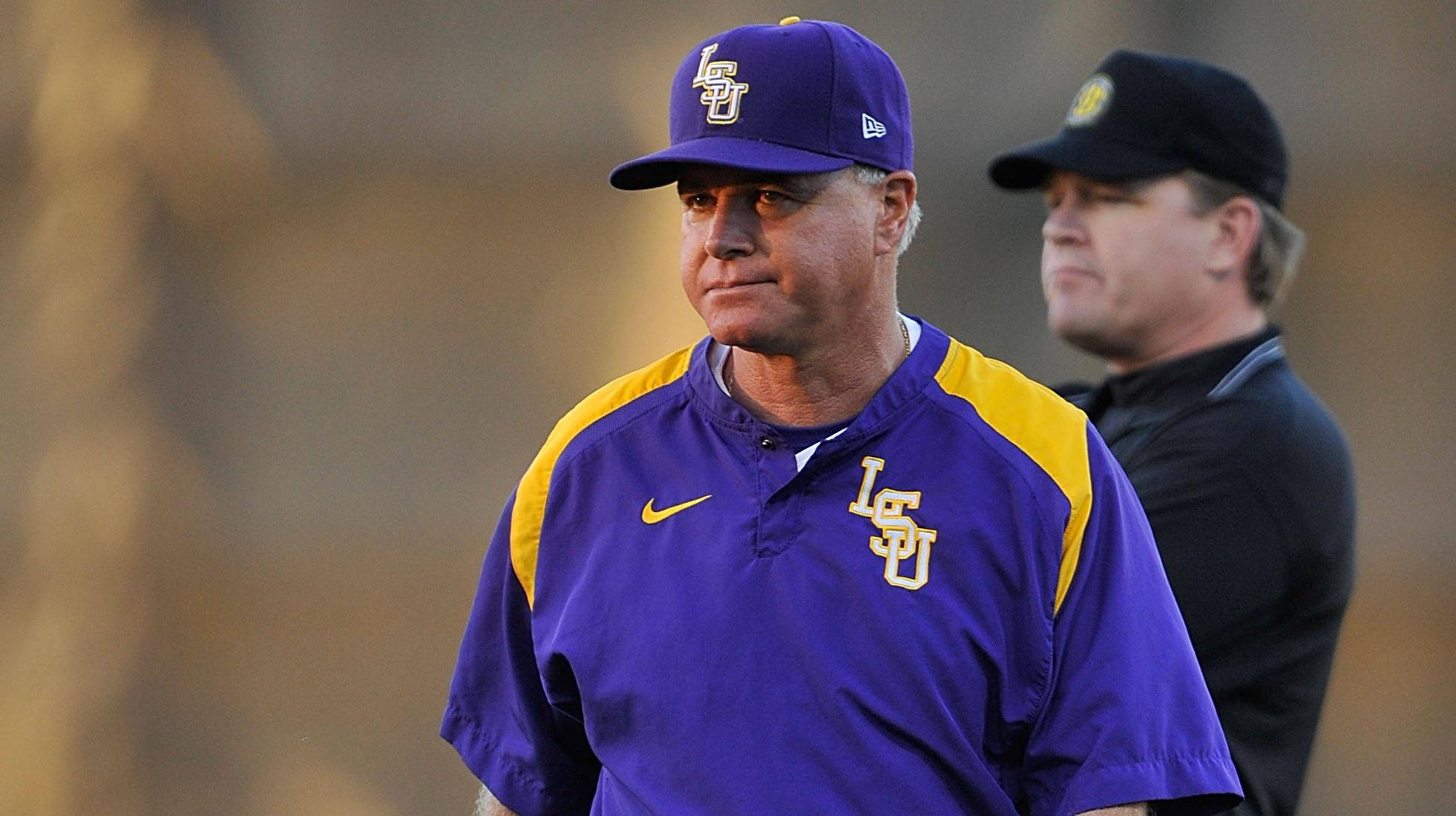 Live video, audio and stats of the game may be accessed in the Geaux Zone at www.LSUsports.net. The game can also be heard on the affiliates of the LSU Sports Radio Network.

Tuesday’s game marks the second meeting this season between the teams. LSU defeated Nicholls 12-8 on March 16 in Thibodaux after the Colonels held a 6-0 first-inning lead.

“We have 15 games remaining in the regular season, and we’ve reached  a pivotal point in the year,” said LSU coach Paul Mainieri. “Our players’ attitude has been very good all season, and their spirits remain high. We know what’s in front of us, and we also know that we still have a chance to accomplish some very significant goals.

“It starts Tuesday night with Nicholls, a team that is very capable and well-coached. We had to overcome a big deficit to beat them in March, so we know we’re facing a strong challenge.”

Nicholls State is batting .260 with 46 doubles, nine triples, seven homers and 49 stolen bases.  The Colonels’ pitching staff has a 3.92 ERA with 214 strikeouts and a .296 opponent batting average.

LSU junior designated hitter Trey Watkins, who occupies the leadoff spot in the Tigers’ lineup, enjoyed a productive last week at the plate, batting .375 (6-for-16) in four games with one double, one RBI, four runs, and one stolen base. Watkins also walked twice and produced a .421 on-base percentage.

Junior first baseman Grant Dozar was 4-for-9 at the plate last week with a homer, three RBI and three runs scored. Dozar’s home run was a solo blast in the Tigers’ 8-6 win on Wednesday over Southern Mississippi at Zephyr Field in Metairie, La.

Junior reliever Matty Ott hurled 3.1 scoreless innings in two appearances last week, and he earned the win over Southern Miss on Wednesday. Ott allowed two hits in his two appearances with one walk and three strikeouts.

LSU leads the overall series with Nicholls State, 46-22, including the win earlier this season in Thibodaux. LSU has won 19 of the last 20 meetings with Nicholls State – the Colonels’ only win in that span was a 3-1 victory over the Tigers on April 15, 2009 in Alex Box Stadium.

SERIES RECORD
LSU leads the overall series with Nicholls State, 46-22, including a 12-8 victory earlier this season (March 16) in Thibodaux. LSU has won 19 of the last 20 meetings with Nicholls State – the Colonels’ only win in that span was a 3-1 victory over the Tigers on April 15, 2009 in Alex Box Stadium.