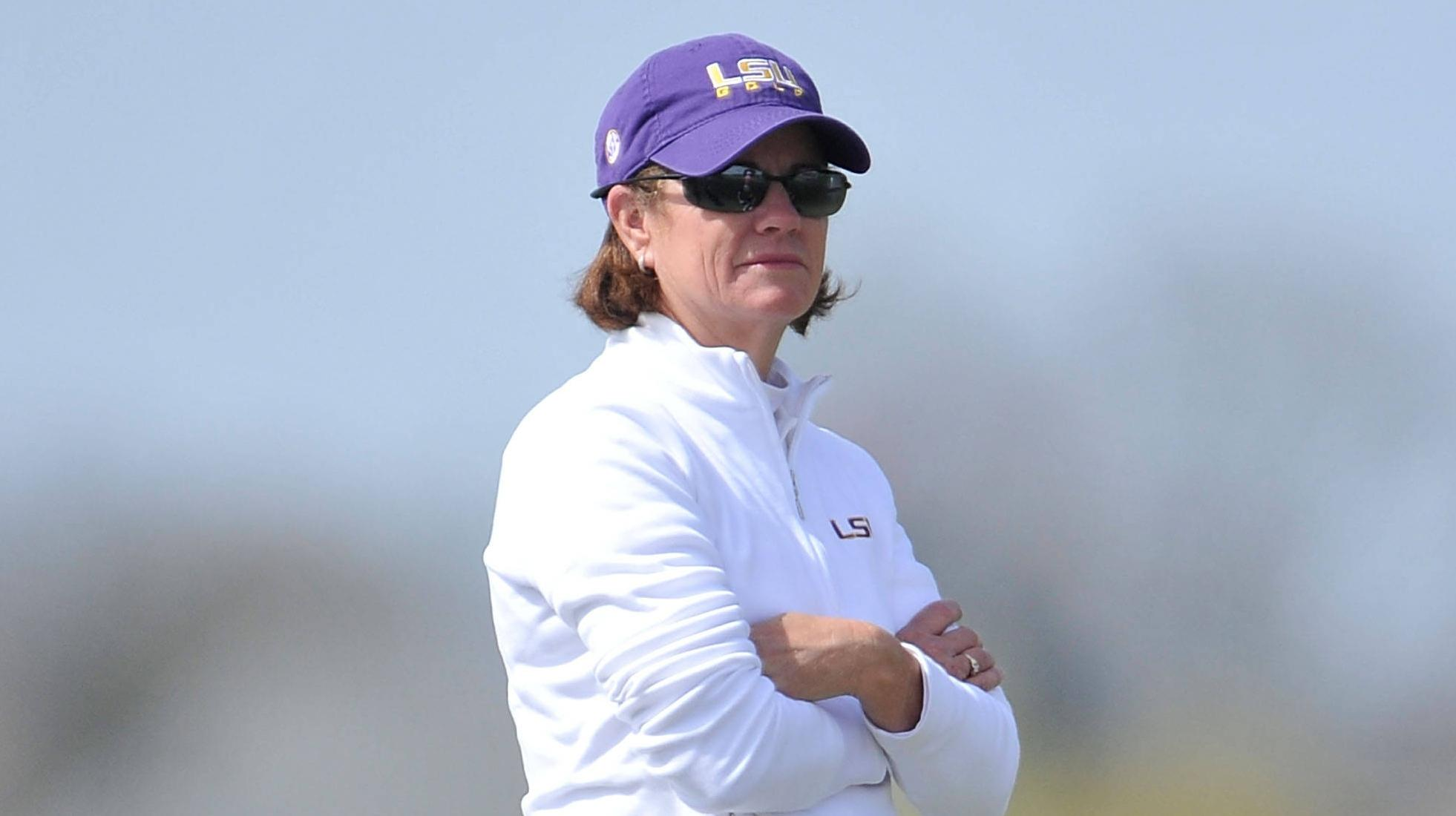 BATON ROUGE – The LSU women’s golf team was invited to participate in an NCAA golf regional for the eighth straight year when the NCAA announced the 72-team field Monday evening in a national teleconference.

The women’s team will be part of the 24-team field competing in the Central Regional at the University of Notre Dame’s Warren Golf Course in South Bend, Ind. It is one of three NCAA regionals that will feed teams into the NCAA Division I Women’s Golf Championships at Bryan, Texas, May 18-21.

The top eight teams from each of the three regionals (the others are at Daytona Beach, Fla., and Seattle, Wash.) and the top two individuals not on those eight teams advance to the NCAA Championships.

The Warren Golf Course at Notre Dame is familiar to the LSU golf program as the LSU men’s team advanced through to the NCAA men’s championship after finishing in the top five of the regional at Notre Dame. The course opened in 1999 but is billed as a “throwback to the designs of the early 20th century.” The course will play at par 72 and 6,208 yards.

“We are very excited about what lies ahead of us,” said LSU Coach Karen Bahnsen.  “It’s where I thought we were going to end up going. The good news is that it is a really good golf course. The men played there last year and qualified out of there.  We look forward to some good things happening for us there.  The girls are going to be up to the challenge. It’s going to be a little cooler than we have seen, but that’s all right. Everyone is playing in the same conditions and that’s all that matters. We are really looking forward to going up there.”

LSU as a team has advanced to the Division I Championship 10 times, missing a third straight appearance last year by just one shot. Megan McChrystal qualified as an individual and shot a school, NCAA and course record 64 in the final round to finish fifth. It is the first time LSU has played in the Central Regional since 2008. LSU was in the West Regional in both 2009 and 2010.

In all, 11 of the 12 Southeastern Conference teams advanced to regional play. Alabama is the No. 1 seed in the East Regional with SEC Champion Auburn seeded fifth. Georgia is the top SEC seed in the West, seeded fourth.