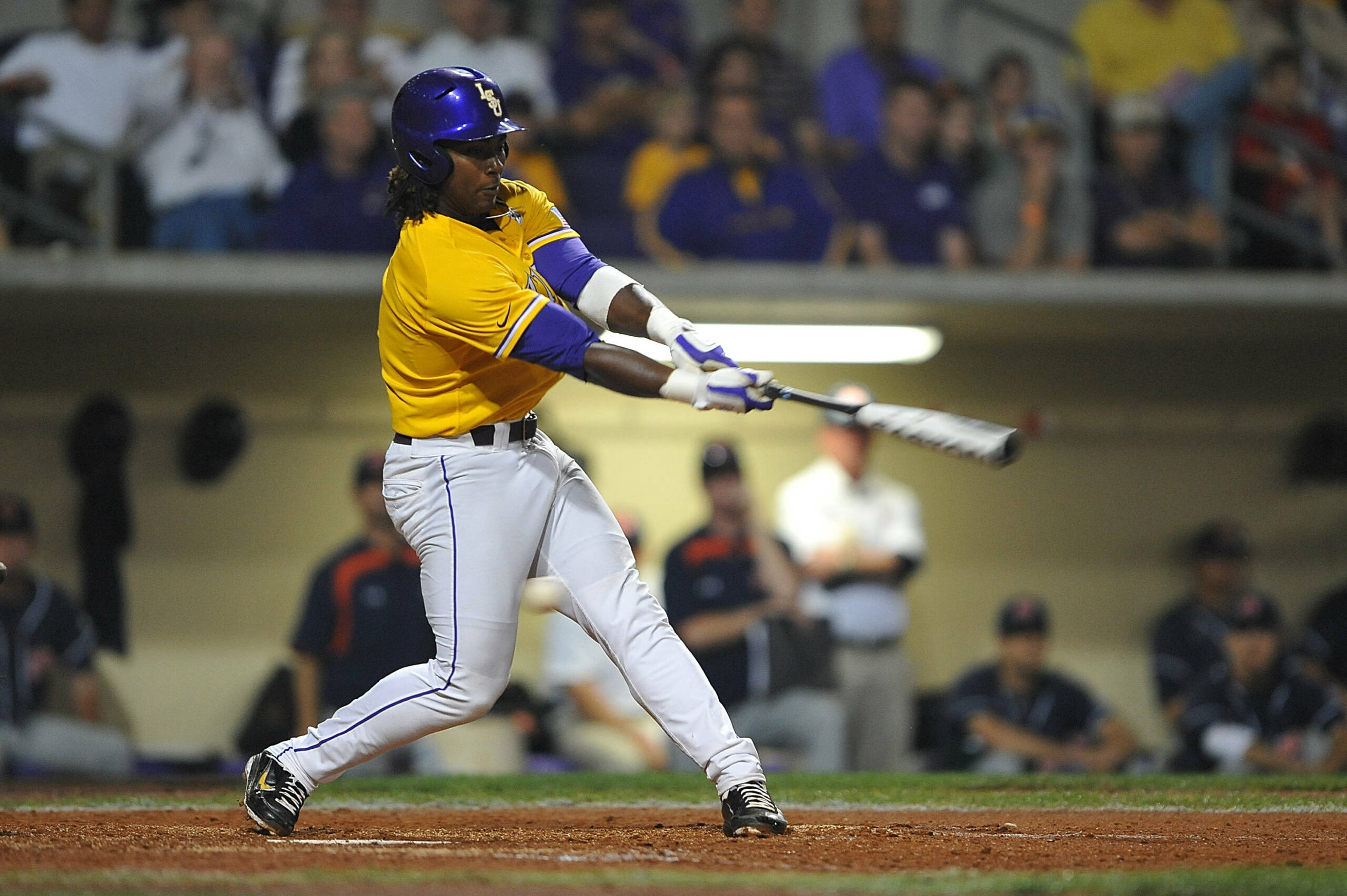 NASHVILLE, Tenn. – Left-hander Grayson Garvin limited LSU to one hit over seven innings Saturday and a four-run Vanderbilt sixth broke a 1-1 tie as the Commodores posted a 10-1 victory over the Tigers at Hawkins Field.

The series concludes at 2 p.m. CT Sunday. The game will be televised by ESPN2, and it can be heard on the affiliates of the LSU Sports Radio Network. The broadcast will also be carried on satellite radio channels Sirius 122 and XM 143.

Sunday’s game may be viewed at www.ESPN3.com, and audio and live stats are available at www.LSUsports.net.

Garvin earned his eighth win in nine decisions, holding the Tigers to one run on five hits in seven innings with one walk and eight strikeouts.

The Commodores’ 13-hit attack was led by third baseman Jason Esposito, who had two hits and three RBI, and by designated hitter Conrad Gregor, who was 3-for-4 with three RBI.

Garvin and LSU starter Kevin Gausman were embroiled in a 1-1 pitchers’ duel through five innings before Vanderbilt broke the game open with four runs in the sixth.

“It was a great game for the first five innings,” said LSU coach Paul Mainieri, “but you have to give credit to the Vanderbilt hitters; they did a nice job of going the other way and stringing some hits together. The final score is not really indicative of the way the game was played; it got a little out of hand when we went to our bullpen.

“I don’t want our players to be discouraged. Their attitude has been remarkable throughout this season, and we’re going to keep fighting. As long as there’s life in our bodies, we’re going to play as hard as we can.”

The Commodores took a 1-0 lead in the second inning when rightfielder Mike Yastrzemski homered to left field off of Gausman to give Vanderbilt a 1-0 lead.

LSU tied the game in the fourth when leftfielder Spencer Ware walked, moved to second on a double by centerfielder Mikie Mahtook and scored on a fielder’s choice grounder by rightfielder Raph Rhymes.

Vanderbilt erupted for four runs on six hits against Gausman in the sixth inning, sending 10 men to the plate. RBI singles by Esposito,  catcher Curt Casali, Gregor and second baseman Riley Reynolds highlighted the rally for the Commodores.

Esposito added a two-run double in the eighth to account for the final score.