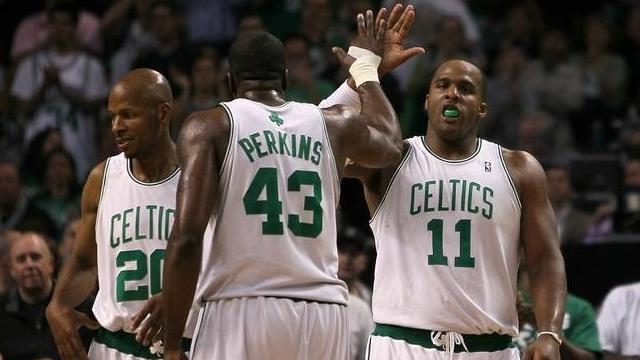 Bass averaged 11.2 points per game and 5.6 rebounds this season for the Magic. The Magic has gone to the Eastern Conference finals each of the last two years. This series plays Game 2 on Tuesday night.

Portland also got their series underway on Saturday night against Dallas with the Trailblazers having signed Chris Johnson from the D-League earlier last month for the remainder of the season.  Johnson, the starting center on the 2009 SEC Championship team, played in 10 games down the stretch for Portland. Game 2 in this series is also on Tuesday night.

The Boston Celtics, which features Shaquille O’Neal and Glen Davis, will only have Davis available for the playoff opener against the Knicks on Sunday night.

General Manager Danny Ainge announced Saturday that O’Neal will miss the opener with a right calf injury. O’Neal ran briefly before Saturday’s workout but had to stop because of the pain. O’Neal, the former LSU All-American, missed 27 games with a sore right leg then returned on April 4 but lasted just over five minutes before leaving with the calf injury.

Davis had consistent numbers all year long with averages of 11.7 points per game, 5.4 rebounds per game and 1.2 assists per game.  Davis, the 2006 SEC Player of the Year, was on the LSU Final Four team that year as well.

Game two of the Boston-New York series is Tuesday. All NBA playoff games will air on TNT, ESPN or ABC.