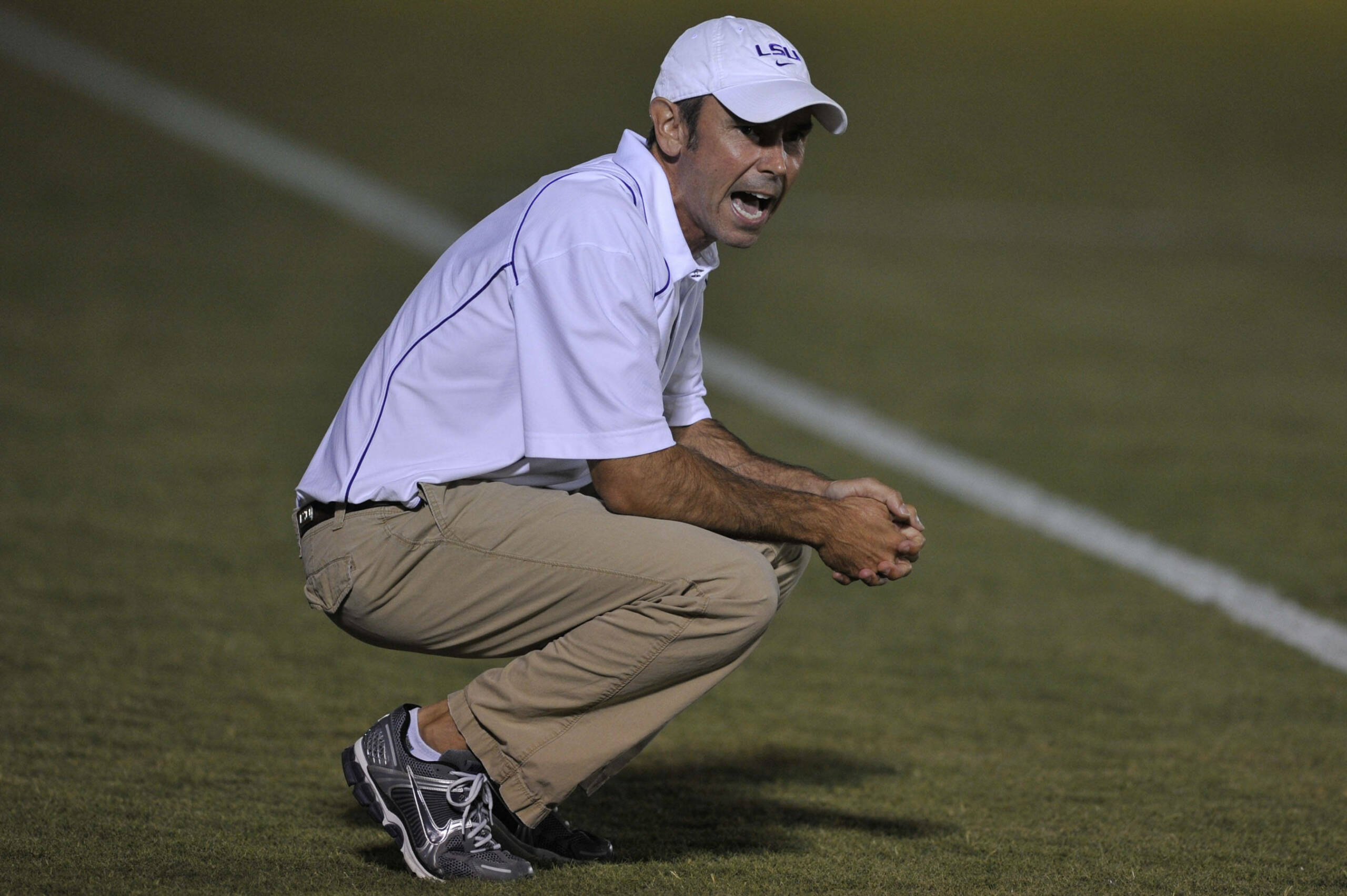 BATON ROUGE – After competing with one of the SEC’s more youthful rosters during the 2010 fall season, the LSU soccer team certainly matured through a 2011 spring season that featured one of the most challenging schedules in the country with matches against powers from the ACC and Big 12 conferences.

The Tigers wrapped up the spring campaign on Saturday with a 3-2-1 overall mark, highlighted by the 1-0 shutout of the powerhouse Texas Longhorns in Houston on March 26.

LSU also played to within a goal of two programs that advanced to the NCAA Elite Eight during the 2010 NCAA Women’s Soccer Tournament in national powers Florida State and Oklahoma State.

“Our program really took a big step forward this spring. I’m proud of our student-athletes with their effort and the way they competed against some of the elite programs in our sport,” said LSU head coach Brian Lee. “Those are three Top 20 programs and College Cup contenders year in and year out. We showed that we’re right in that mix. That experience will pay huge dividends for our team.

“This was also a very important spring for our freshmen. They just continue to make great strides together in our program. I think the biggest thing we noticed throughout spring was the individual development for many of our players. The work they have put into our offseason program is evident.”

The future of the LSU defense was on display as Kinneman, a member of the SEC All-Freshman Team in the fall, competed this spring as the team’ starting goalkeeper, while Calloway, McLain and Ramsey joined senior leader Kellie Murphy along the back line. Calloway and Murphy held down the middle with McLain earning the start at right back and Ramsey playing at left back for much of the spring.

“For our back four to consistently limit chances to a Florida State squad that might have the best front line in the country is very encouraging as we move forward,” Lee said. “It’s also no small feat to shut out Texas and really limit a dangerous Oklahoma State team in the run of play like they did.”

The emergence of Calloway as a defensive leader this spring allowed Taryne Boudreau to make her return to the midfield as she is poised for a stellar senior season during the 2011 fall campaign.

Boudreau, a native of Sherwood Park, Alberta, Canada, proved to be the team’s offensive star through the spring as she scored the game-winning goal against Texas on a second-half free kick and scored two goals and dished out two assists in a dominating 4-0 shutout of in-state rival Nicholls State.

Boudreau has strengthened a dangerous midfield unit that also features two other Canadians in senior All-SEC performer Allysha Chapman and senior Natalie Martineau. Chapman is coming off a 2010 season in which she earned her second career All-SEC honor with a first-team selection, while Martineau ended the season as the team’s leading goal scorer with five goals in her first season with the program.

Martineau, a native of Oakville, Ontario, proved to be one of the SEC’s top newcomers a season ago after transferring to LSU from the University of Montevallo of NCAA Division II prior to her junior season.

“Having Jodi Calloway back from injury is a huge addition to our program,” Lee said. “What she’s really done for us with her emergence on the back line is allow us to become a more dangerous team in the final third in creating and scoring goals. Having Taryne Boudreau in the attack is tremendous in our ability for creating those opportunities. We are certainly more dangerous now than we were in the fall.

“It’s now up to our players to make sure they do the things they need to do these next few months to keep this momentum going as we look forward to training camp in August. These next three months or so have a big impact on our team in terms of fitness and conditioning and our success in the fall.”

With the 2011 spring season in the books, the Tigers will prepare for the stretch run of the spring semester as final exams are scheduled for the week of May 9-14. The squad will then reconvene on campus in three months for the start of preseason training camp that is scheduled to begin Aug. 2.