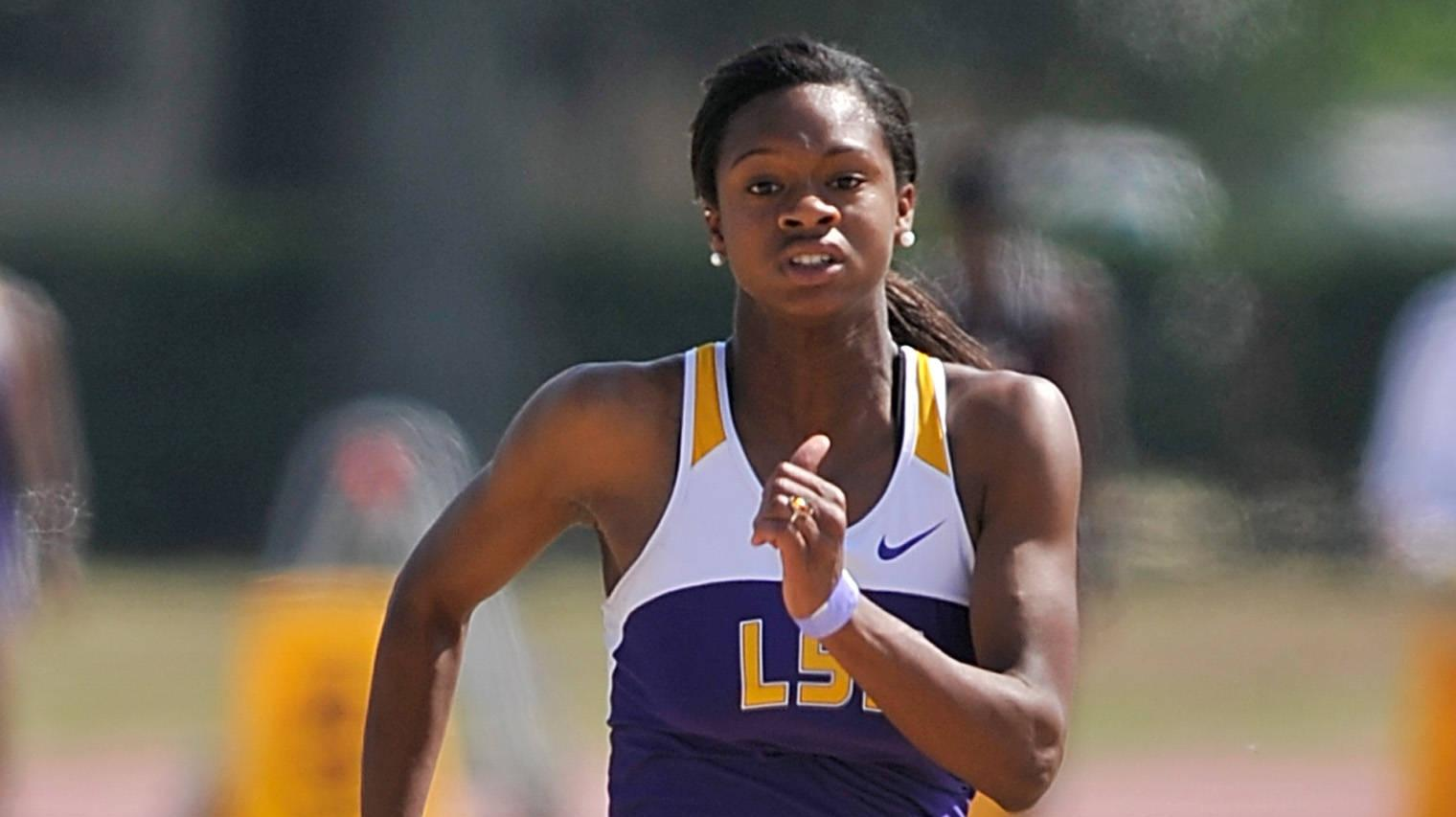 BATON ROUGE – LSU track and field athletes have been honored for their outstanding performance this past weekend at the 84th Clyde Littlefield Texas Relays by winning half of the six SEC Athlete of the Week honors as announced by the Southeastern Conference office Tuesday afternoon.

The Tigers and Lady Tigers are among the SEC leaders in competition each season, and that has certainly been the case in 2011 as they have combined to win 13 SEC Athlete of the Week honors on the year.

Nugent snapped a 36-year drought by becoming the first Tiger since LSU’s NCAA champion Larry Shipp in 1975 to win the men’s university 110-meter hurdles championship at the Texas Relays.

And in doing so, Nugent became one of the fastest hurdlers in the history of NCAA track and field, racing to a wind-aided time of 13.19 seconds (+3.5) to defeat the likes of Texas Tech’s Omo Osaghae (13.22w) and Texas’ Keiron Stewart (13.43w) for his first career Texas Relays championship. Nugent’s effort ranks as the No. 1 performance in the NCAA for the 2011 outdoor season.

In addition to his win in the 110-meter hurdles, Nugent also ran the leadoff leg on LSU’s sprint relay team that finished runner-up in the Clyde Littlefield Men’s 4×100-Meter Relay as he teamed with Horatio Williams, Keyth Talley and Gabriel Mvumvure to record the No. 2-ranked relay in the country at 38.78 in the final. The team has also run as fast as 38.87 in the 4×100-meter relay this spring.

Hackett emerged as a true NCAA championship contender with her performance at the Texas Relays over the weekend as she earned a runner-up finish in the women’s university 100-meter dash. With her lifetime best wind-aided of 10.98 (+2.9), Hackett now ranks No. 1 in the SEC and No. 2 in the NCAA this spring.

In addition to her performance in the women’s university 100-meter dash, Hackett also ran the second leg on two of the NCAA’s leading relay teams in the 4×100-meter relay and 4×200-meter relay.

Stowers solidified her reputation as the clear favorite to complete the SEC sweep of sprint hurdle titles for the 2011 season with her third-place finish in the women’s university 100-meter hurdles on Saturday at the Texas Relays. The reigning SEC Indoor 60-meter hurdles champion became the No. 1-ranked hurdlers in the SEC this season after running a wind-aided time of 12.86 in the event final.

That time also ranks No. 2 among freshmen and No. 3 among all competitors in the 100-meter hurdles for the 2011 season at the collegiate level. Stowers only trails Baylor freshman Tiffani McReynolds (12.74w) and USC senior Nia Ali (12.74w) as each finished 1-2 ahead of the LSU star at the Texas Relays.

Stowers holds a commanding lead on the SEC performance list this season as Lady Tiger senior teammate Tenaya Jones (13.11w) is currently her nearest competitor in the conference.