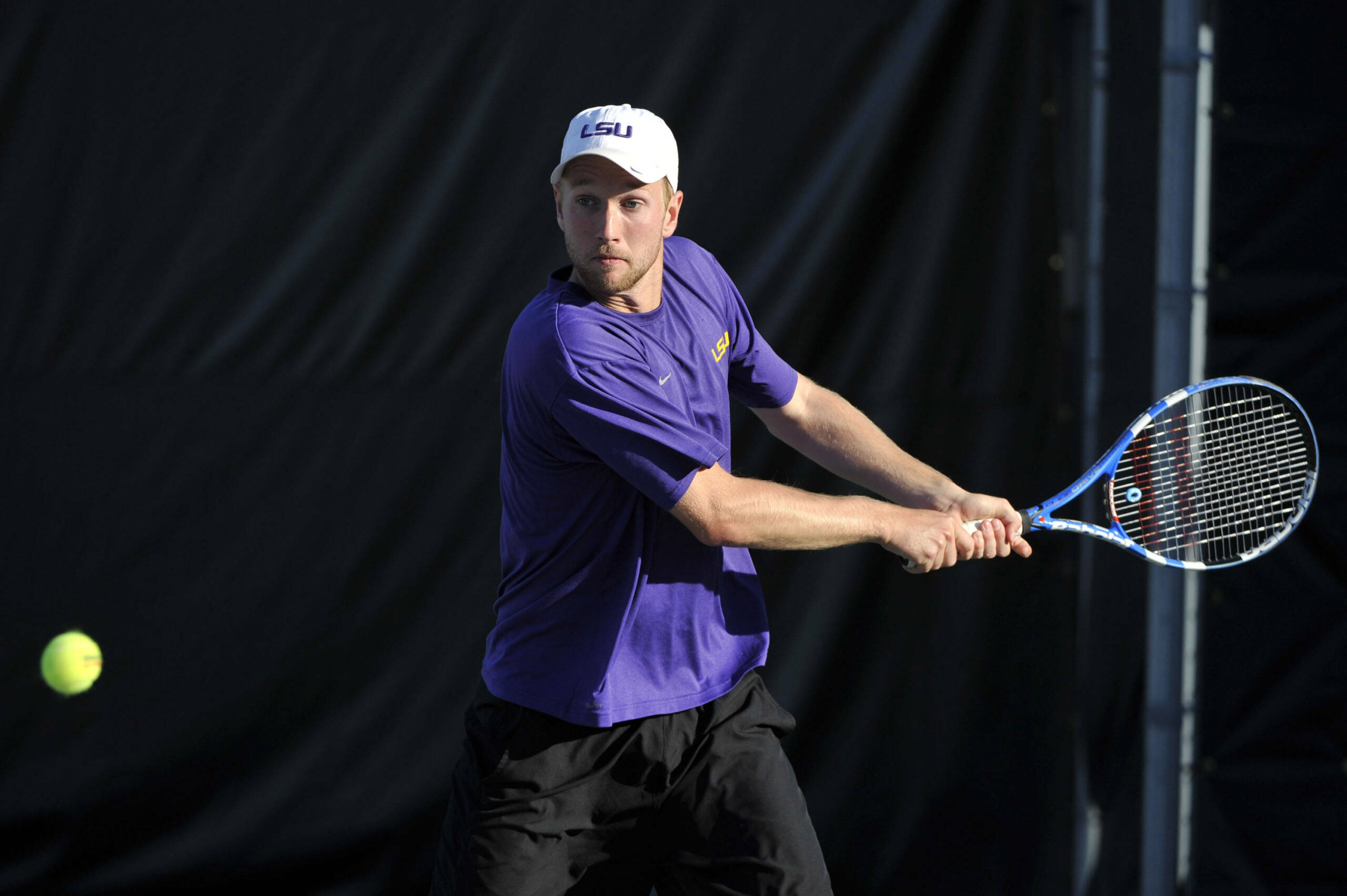 BATON ROUGE – After a successful two-week home stand the LSU men’s tennis team will hit the road for a conference tilt with No. 33 Vanderbilt on Friday at 2 p.m. CDT at the Brownlee O. Currey Jr. Tennis Center.

The Commodores enter the match 11-8 overall and 2-6 in conference competition after splitting a pair of road matches with South Carolina and Florida last weekend. Vanderbilt swept the Gamecocks 7-0 on Friday before being swept by Florida 7-0 on Sunday.

“It looks to be two very evenly matched teams,” LSU head coach Jeff Brown said. “We’ve both had our big wins and tough losses, and this is a big match for both teams. We’re looking to keep building our confidence after two quality wins last weekend.”

The Commodores are led by 27th-ranked Ryan Lipman, who is 13-6 at the top singles spot this season, and the sophomore is 4-3 against nationally ranked competition. In doubles, Lipman pairs up with Adam Baker to comprise the 48th-ranked doubles pair in the country, and the duo is 9-7 on Court 1 in dual competition.

The 10th-ranked tandem of senior Sebastian Carlsson and junior Neal Skupski guide the Tigers into competition, as the pair have posted an impressive 14-4 record on Court 1 in dual play, and are 5-2 in SEC competition. Individually, Skupski enters the match ranked No. 82 while Carlsson checks in at No. 124.

LSU is currently in a three-way tie for second in the SEC Western Division standings with Ole Miss and Auburn, and are just one match back of division leader Mississippi State with three SEC matches left in the season.

Live stats will be available courtesy of Vanderbilt on the school’s official website www.vucommodores.com.

Following the match with the Commodores the Tigers will travel to Lexington, Ky., on Sunday to square-off with the No. 14 Kentucky Wildcats at Noon.